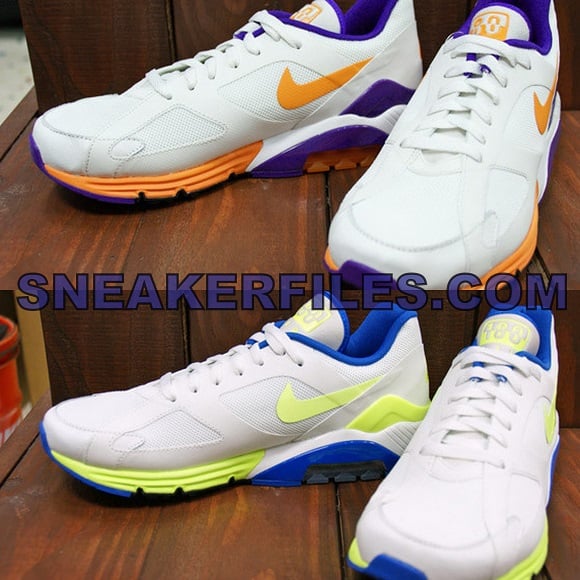 When Nike re-released the Nike Air 180 “Ultramarine” earlier this year, running shoe fans everywhere had high hopes for a “Nike Air 180” renaissance. It looks like Nike heard the sneaker community’s wishes, as they’ve released several dope Air 180’s over the first half of the year. Today, we bring you a look at the Nike Air Max Terra 180 QS Pack, featuring 2 pairs of an updated version of the Nike Air 180 (that, oddly, features “Max” in the title). Both pairs feature an all-white upper with bright-colored accents, as well as the addition of Lunarlon on the midsole. This pack is set for an Asia release on 8/17, so look for them to release stateside either on the same day, or sometime in the near future. Hit the jump for a detailed look at this upcoming release, and stay tuned with Sneaker Files for any updates as they become available. 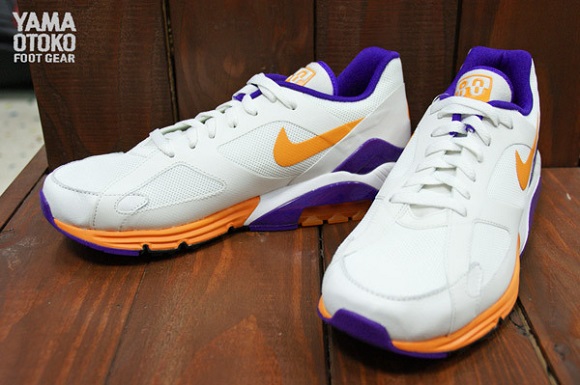 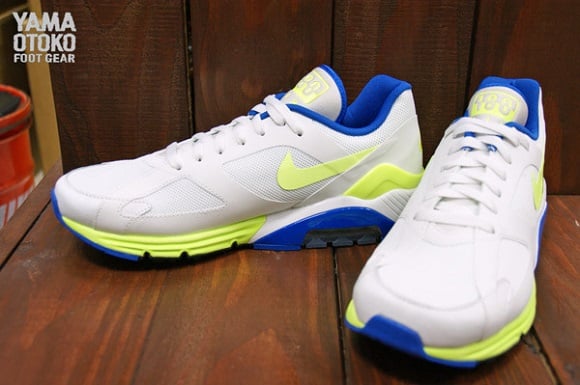 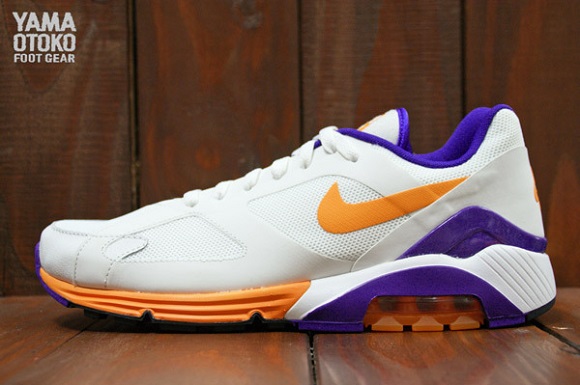 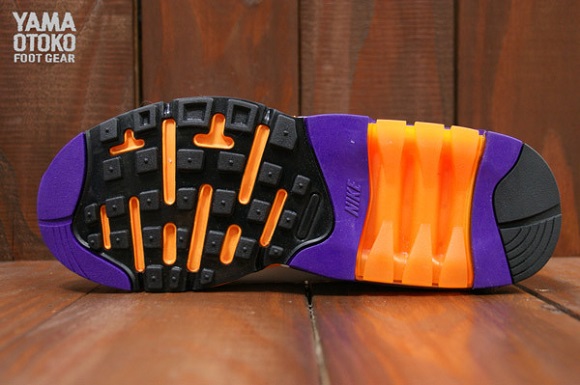 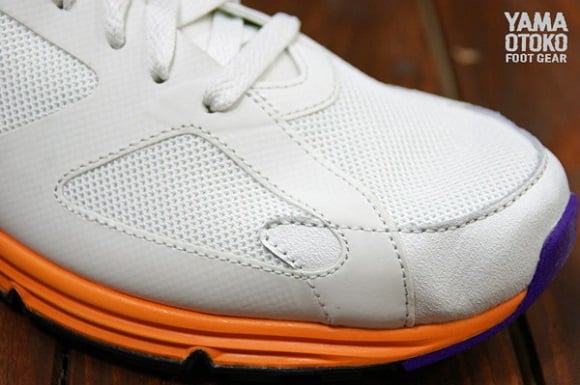 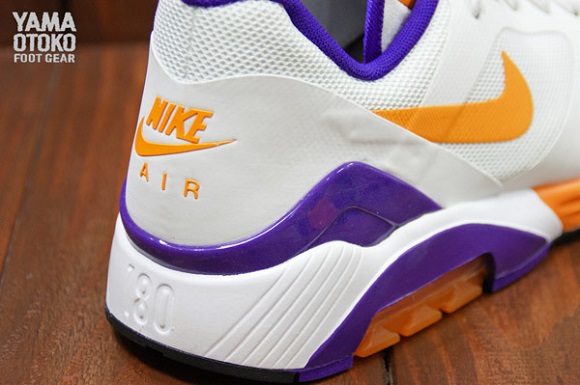 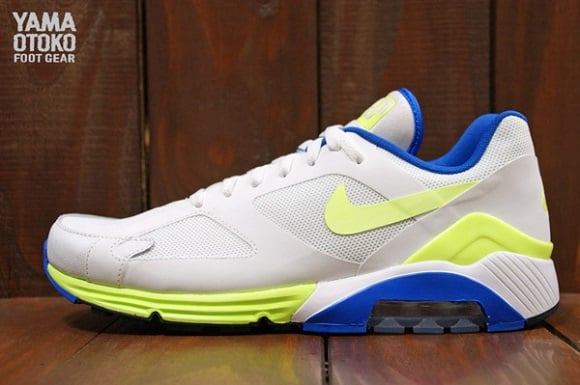 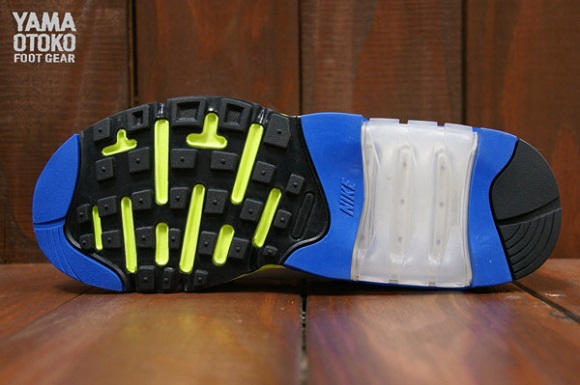 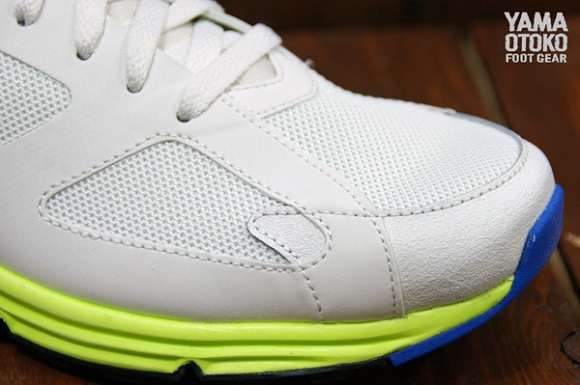 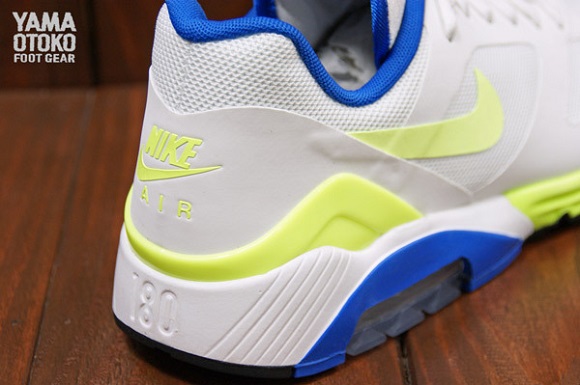