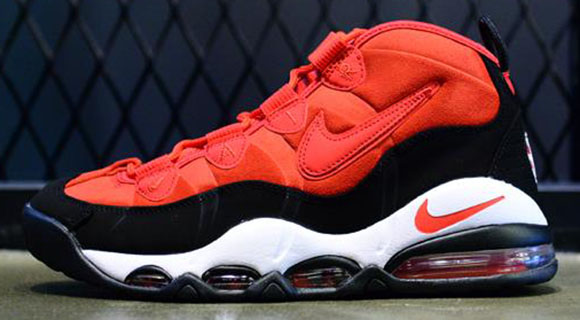 We have seen a few color schemes of the Air Max Tempo exposed but they were inspired by NBA teams like the Spurs and Lakers. It looks like Nike has a few more plans for the Air Max Tempo, in fact three more pairs.

The color schemes used are pretty straight forward. Each of the Nike Air Max Tempos feature white and black but it’s the upper that sets each one apart. The three primary colors are green, red and blue.

A release date for the Nike Air Max Tempo has yet to be locked in, but they are expected to release early 2015. 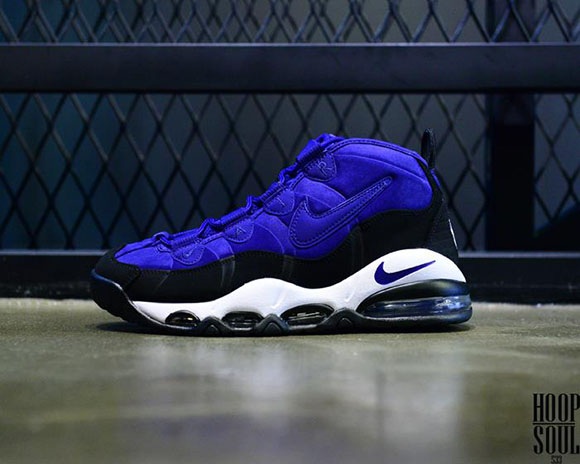 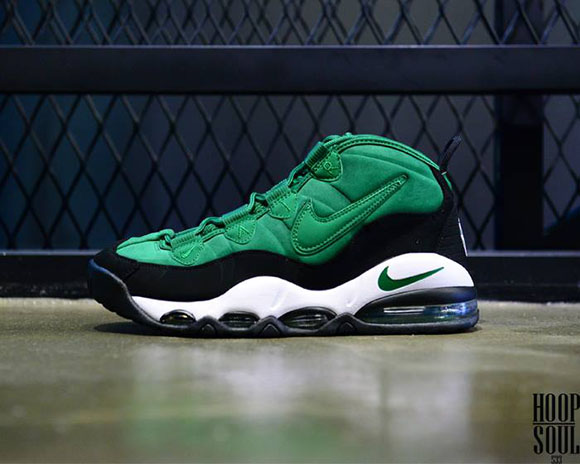