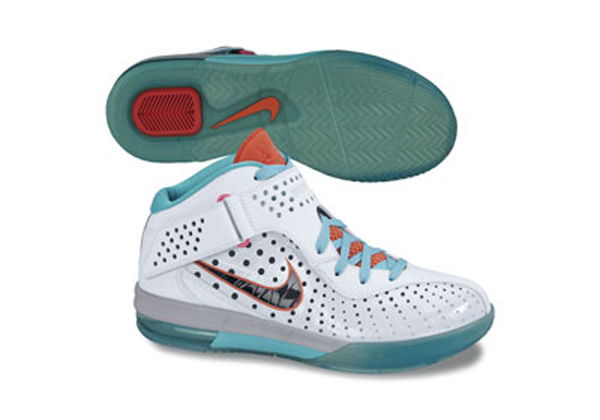 Releasing this Fall is the Nike Air Max Soldier V (5).

The Soldier IV was a fairly good performance model yet quickly hit sales racks. Keeping the Soldier IVs midsole and outsole (if it isn’t broke, don’t fix it) while utilizing Nike’s now famous Flywire. There are a slew of colorways set to drop including TB colors. What is most interesting is the perforations on some pairs that are noticeably left off on others.

Take a look at all of the colorways that are releasing after the jump. 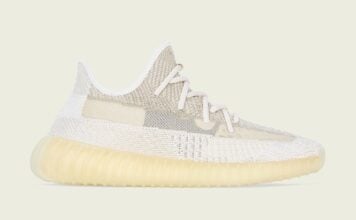