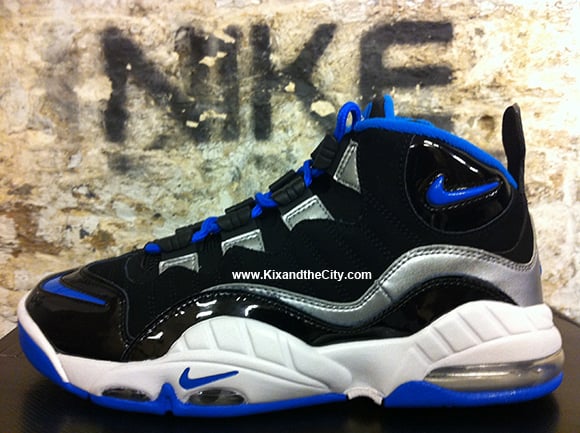 In a celebration of the upcoming NBA Draft, Nike Sportswear is releasing a couple of Draft Lottery kicks to mark the occasion.

First up is a look at Chris Webber’s Air Max Sensation. As Webber was selected with the 1st overall pick in the 1993 NBA Draft by the Orlando Magic before being traded to the Golden State Warriors in exchange for the right to Penny Hardaway, the kicks come decked out in black, white and blue with a lottery ping pong ball graphic on the insoles.

Set for a release on June 15, the kicks will be available exclusively at House of Hoops locations. 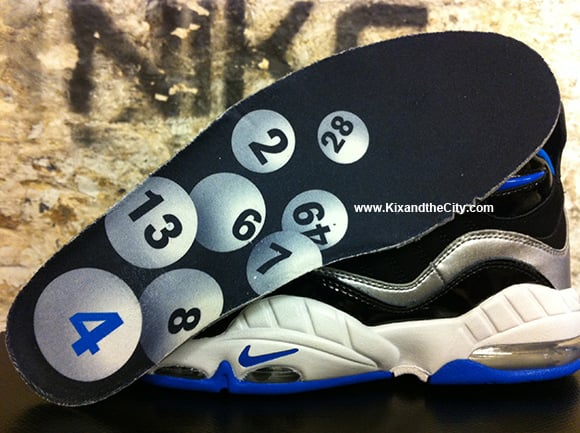