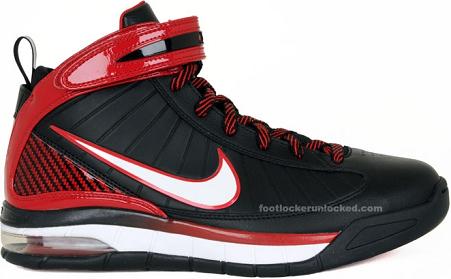 Even before the 2009-2010 NBA season officially kicked off, adidas was making a splash thanks to the likes of Derrick Rose, who now sports the TS Cut Creator. But Nike isn’t ever one to be outdone by any brand, and a similar black/red/white colorway was executed on what Nike calls the Air Max Rise. Brandon Roy, for example, has been one NBA superstar pushing the new Nike basketball sneaker, which is now available in a variety of colorways as this NBA season gets into the full swing of things. Aside from Roy’s pair, there are also colorways of black/royal blue/white and white/black/red, for example. If these look like they could be your preferred choice of on-the-court kix, then check out Nike retailers everywhere, such as Foot Locker, because they should all have or really soon have all of these colorways in stock. Who got next!? 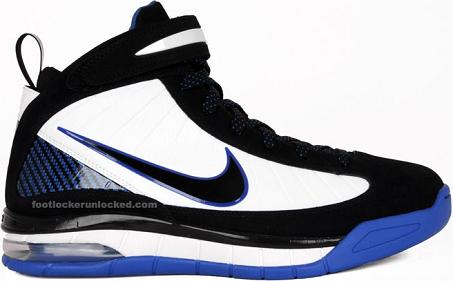 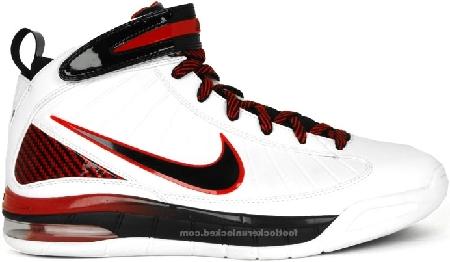