HomeNikeMore Photos of the Nike Air Max Plus Tuned 1 'Commando'

More Photos of the Nike Air Max Plus Tuned 1 ‘Commando’ 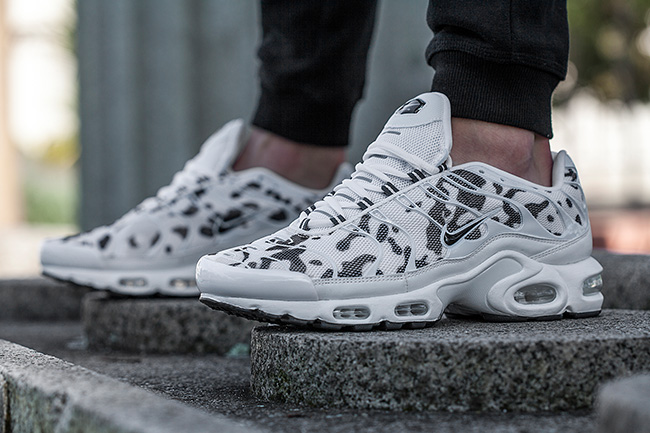 The Air Max Plus which is also known as the Tuned 1 is probably one of Nike’s top selling sneakers overseas, which is why they get a bunch of exclusives. The newest model to debut is the Nike Air Max Plus Tuned 1 ‘Commando’.

Dressed in a very simple color theme of white and black, a bold move since the weather is going to turn to rain and snow. Through the base, midsole, heel, fingers and almost everywhere else is white. The side panels will use mesh while bleeding through is a black camouflage like print, which is probably why they have received the Commando nickname.

As of now, it appears that the ‘Commando’ Nike Air Max Plus Tuned 1 will be an overseas exclusive to Foot Locker Australia. They are releasing this pair on Wednesday October 21st 2015 with a retail price of $239.95 which comes out to be about $175. If interested but live outside of Australia, you might be able to scoop a pair off of eBay in the coming days.

Update: We have another look at the ‘Commando’ Nike Air Max Plus Tuned 1 that is now available at Foot Locker Australia. 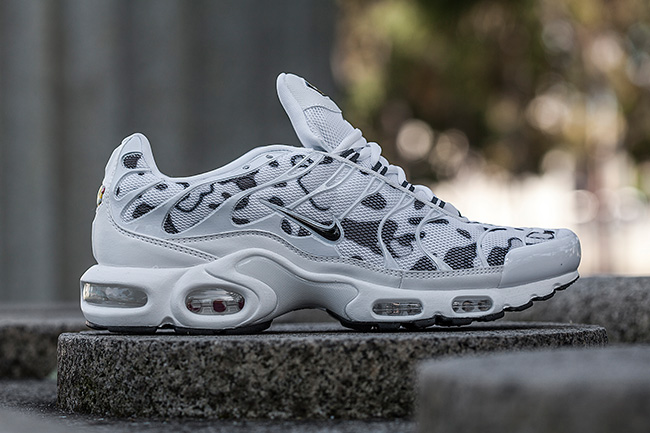 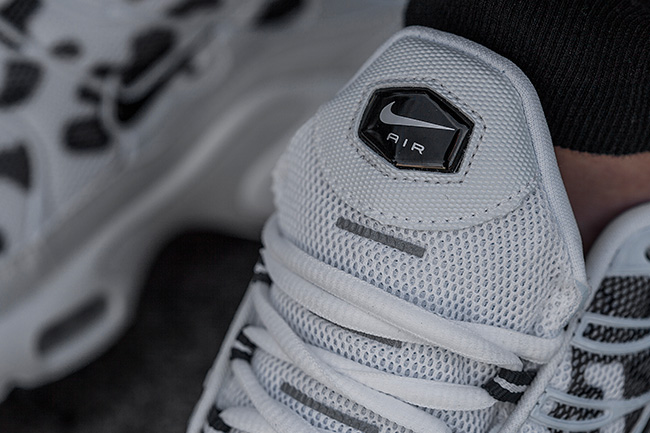 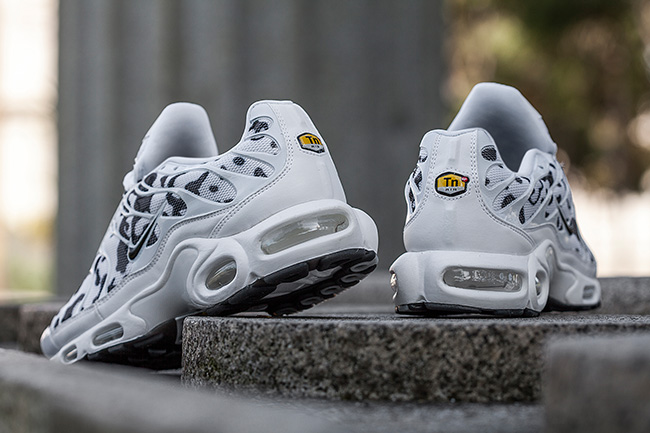 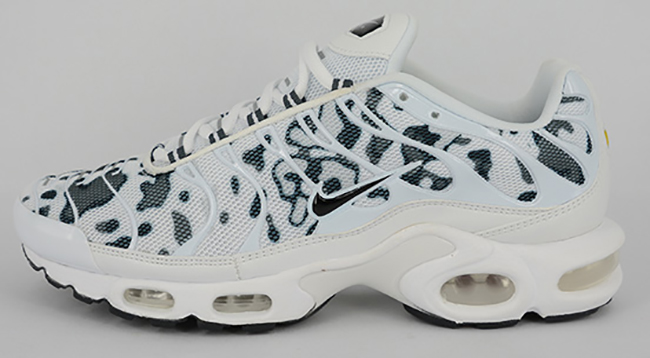