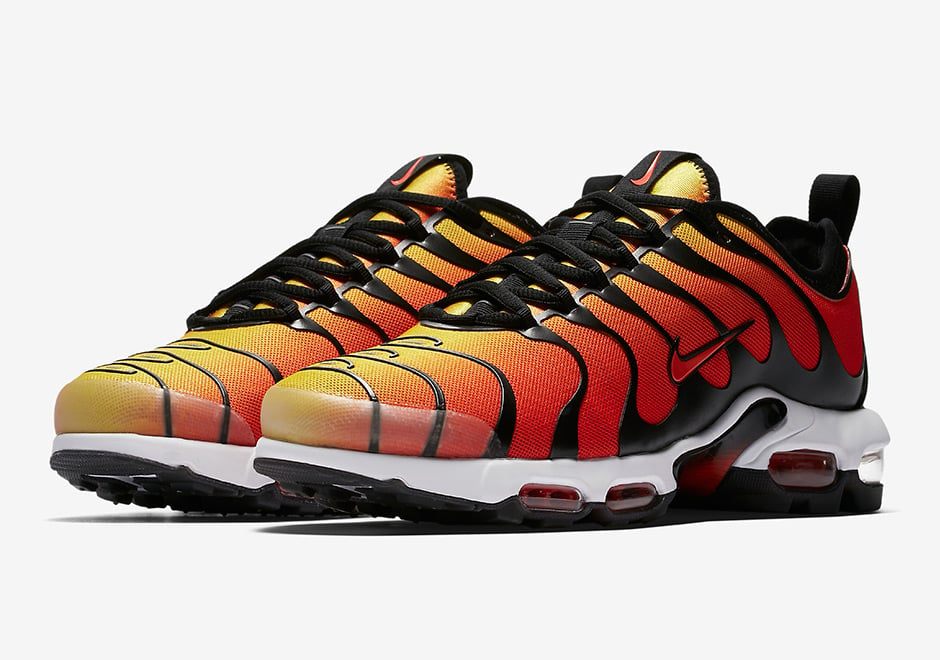 Known as ’Tiger’, this Nike Air Max Plus features a gradient sunset like upper which displays shades of Yellow, Orange and Red. In addition we have Black used on the TPU, laces and outsole while White hits the midsole. Across the uppers we have mesh and leather while the visible Air unit has the same gradient sunset that is used on the uppers.

Currently a release date for the Nike Air Max Plus TN Ultra Tiger has yet to be announced. However they are rumored to release at select Nike Sportswear retailers including online at Nike.com during Summer 2017. Once available, retail price will be $170. Continue to scroll below to check out more images which will give you a closer look. As well, make sure to check back with us for updates. 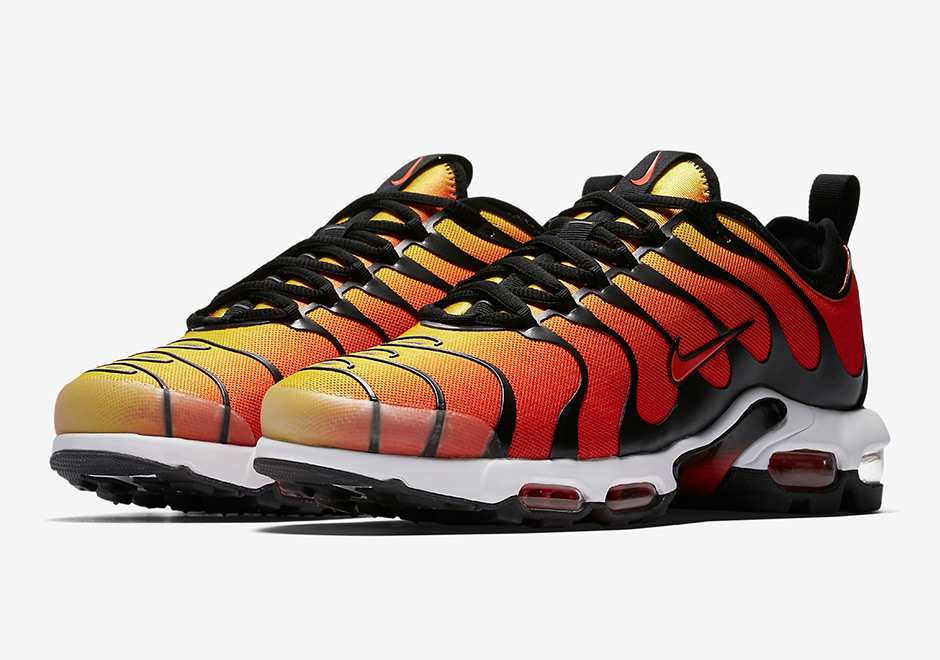 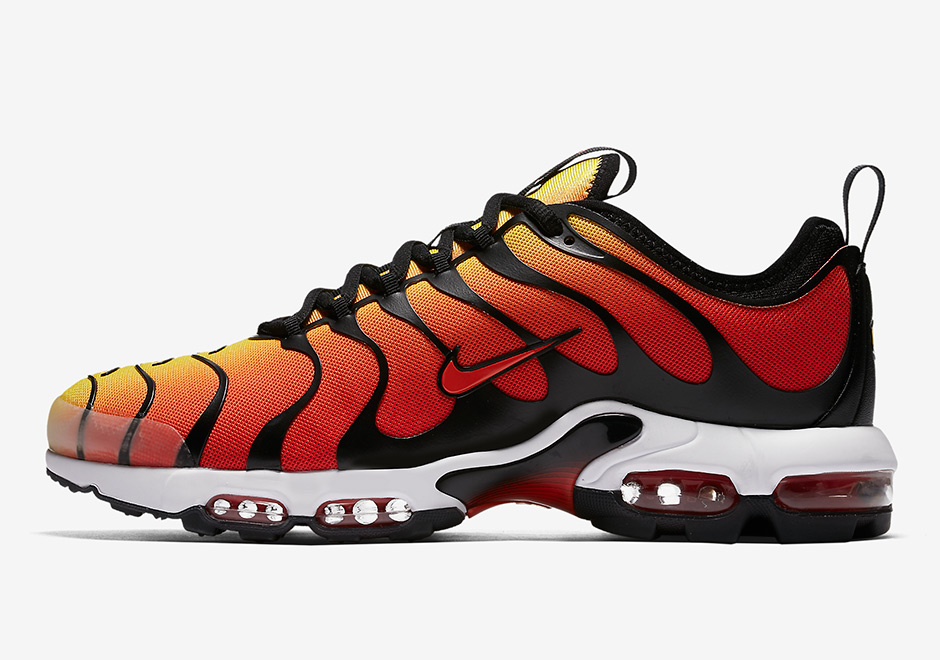 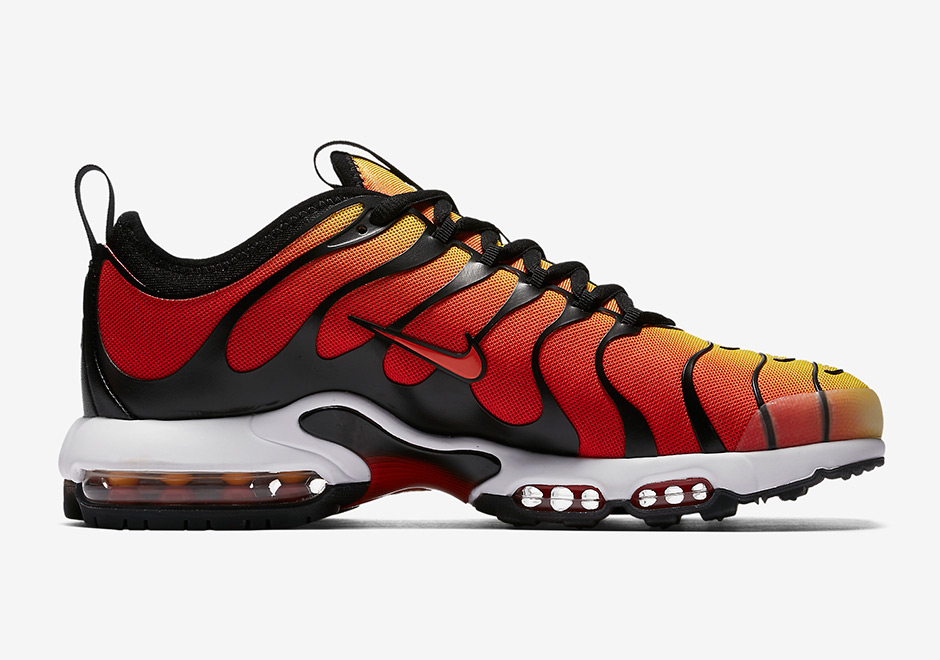 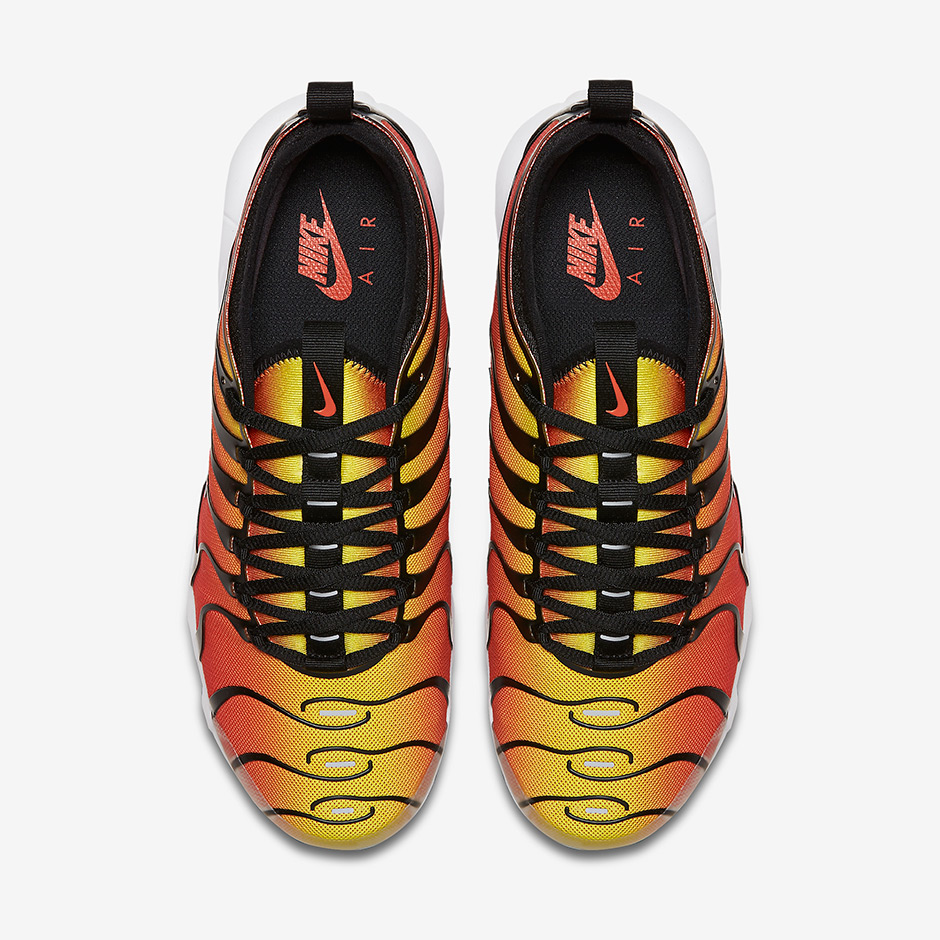 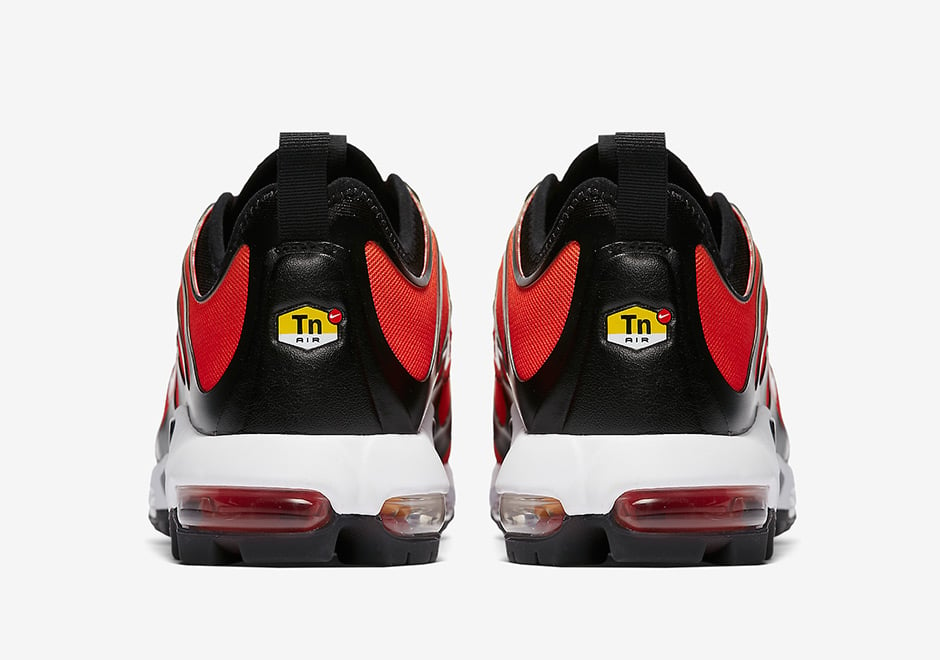 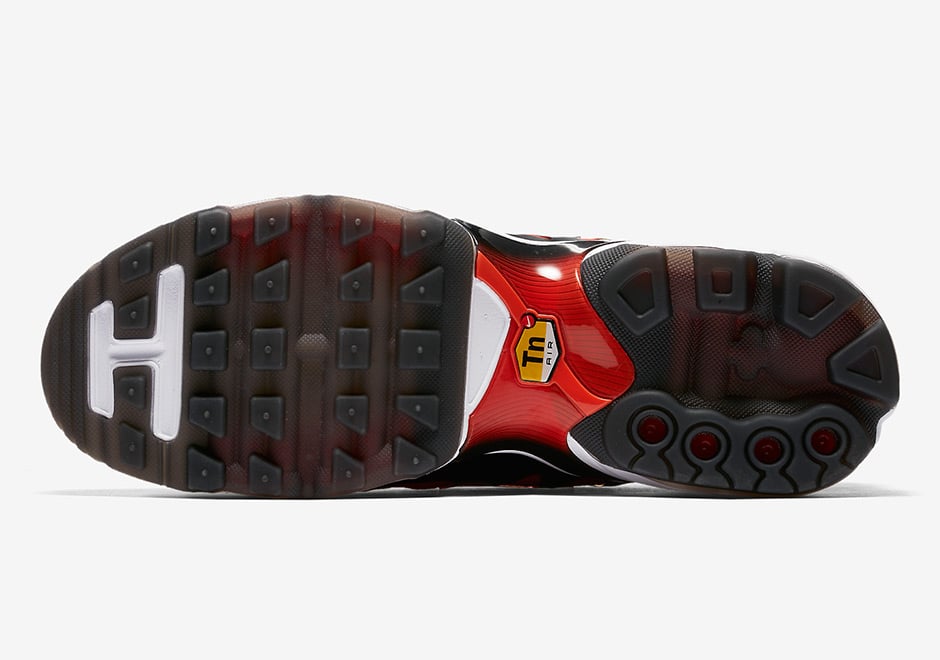 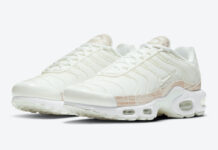 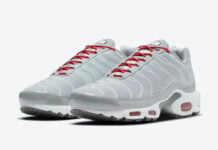 Nike Air Max Plus Highlighted in Grey and Red 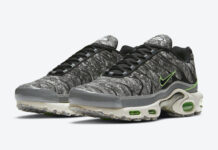 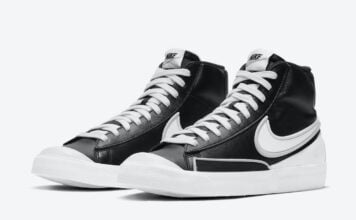