Due for a release early next month, the Midnight Navy/Varsity Maize colorway of the Nike Air Max Pillar is now landing at Nike Sportswear accounts across the US.

Donning a Midnight Navy upper of leather and mesh with additional synthetic paneling, the kicks see contrasting yellow accents throughout the upper and on the branding, midsole and outsole.

Retailing for $180, the kicks officially drop on November 3 and can be picked up from Rock City Kicks. 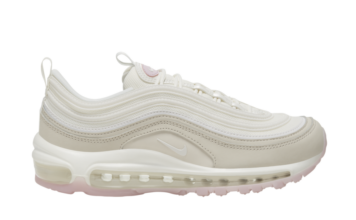