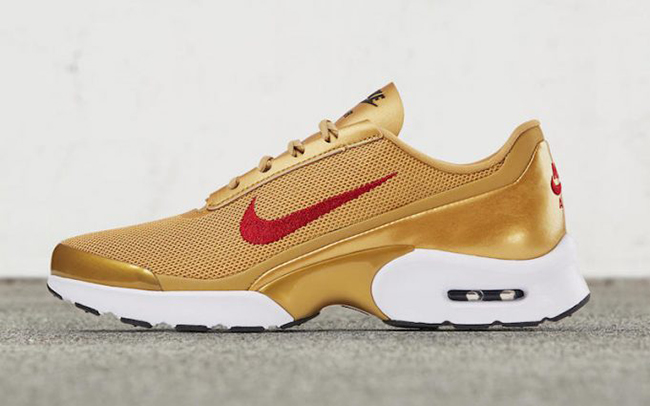 This Nike Air Max Jewell which is a women’s exclusive release features a Metallic Gold, Varsity Red, Black and White color combination. Metallic Gold covers the uppers while constructed with mesh while using a molded heel shank. Red is then seen on the Nike Swoosh and heel branding. Other highlights includes White on the midsole with Black hinted on the tongue and outsole.

The Nike Air Max Jewell Metallic Gold will release at select Nike Sportswear retailers exclusively in women’s sizing on May 18th, 2017. Retail price will be $100. Continue to scroll below to check out more images which will give you a better look. 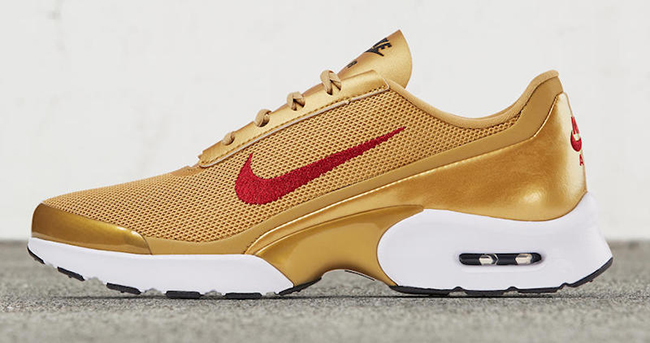 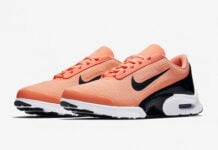 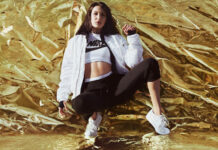 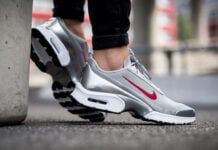 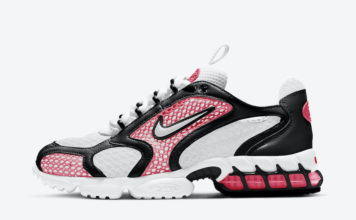