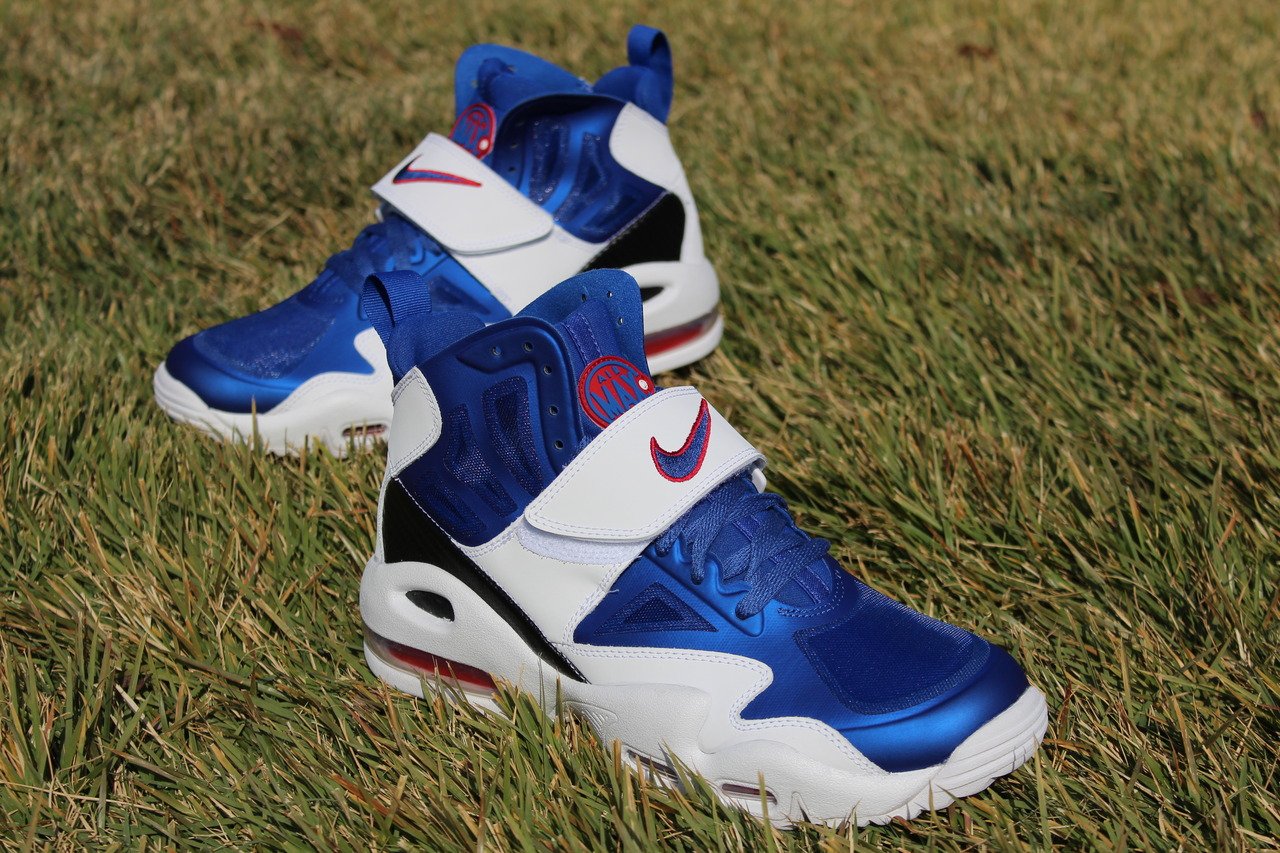 Set for an official release later this month and now arriving at US Nike Sportswear accounts is a New York Giants edition of the Nike Air Max Express.

Dropping online on November 10, the kicks are available in-store now from Rock City Kicks for $155.