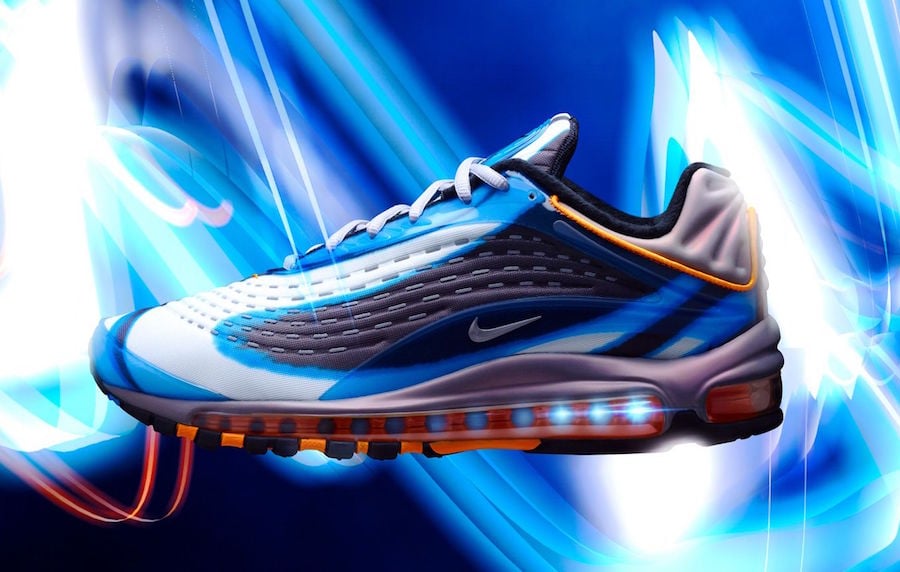 Nike Sportswear recently announced that the Nike Air Max Deluxe will make a return this Summer. We last saw this pair release during 1999 and you can expect some old and new color options to become available.

For the pair shown, it comes dressed in a Photo Blue, Wolf Grey, Orange Peel and Black color combination. As you can see it features a unique graphic on the upper while constructed with neoprene. In addition the model borrows the same full length Air Max unit from the Air Max 97. Finishing the look is 3M Reflective accents.

The Nike Air Max Deluxe Photo Blue is set to release at select Nike Sportswear retailers and online at Nike.com on August 10th. Retail price is set at $180. Continue to scroll below to check out more images which will provide you with a better look.

Update: The OG ‘Photo Blue’ Nike Air Max Deluxe will release in the U.S. on Friday, August 10th at select retailers including Nike SNKRS, Nike.com and other retailers. Nike has also unveiled a Friends and Family edition using the reverse colorway of the Photo Blue. 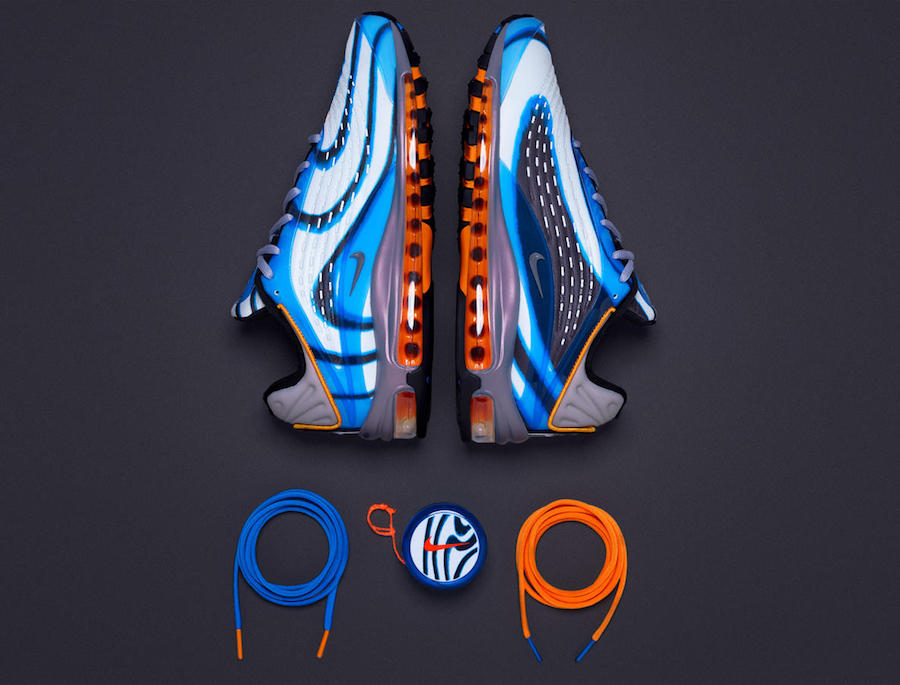 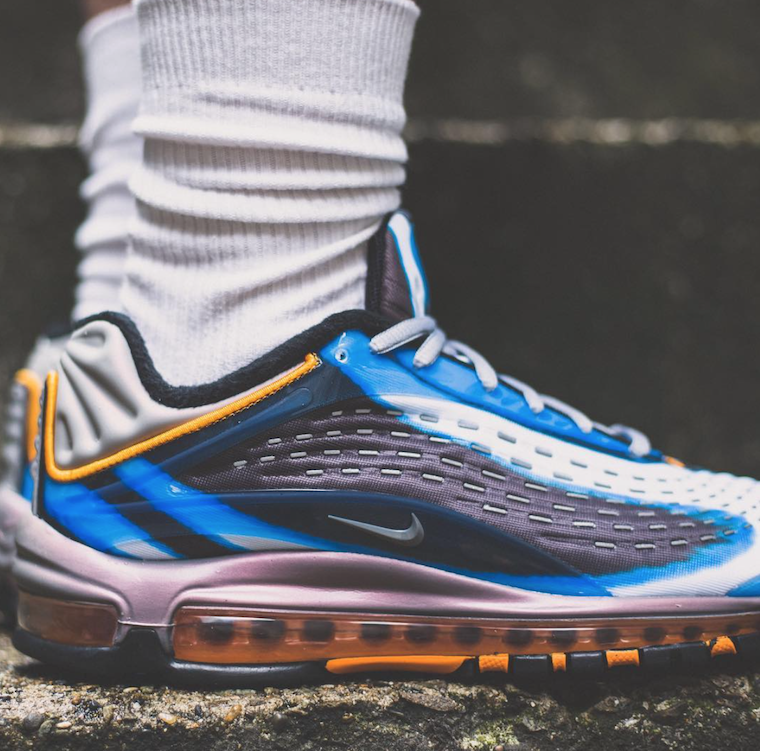 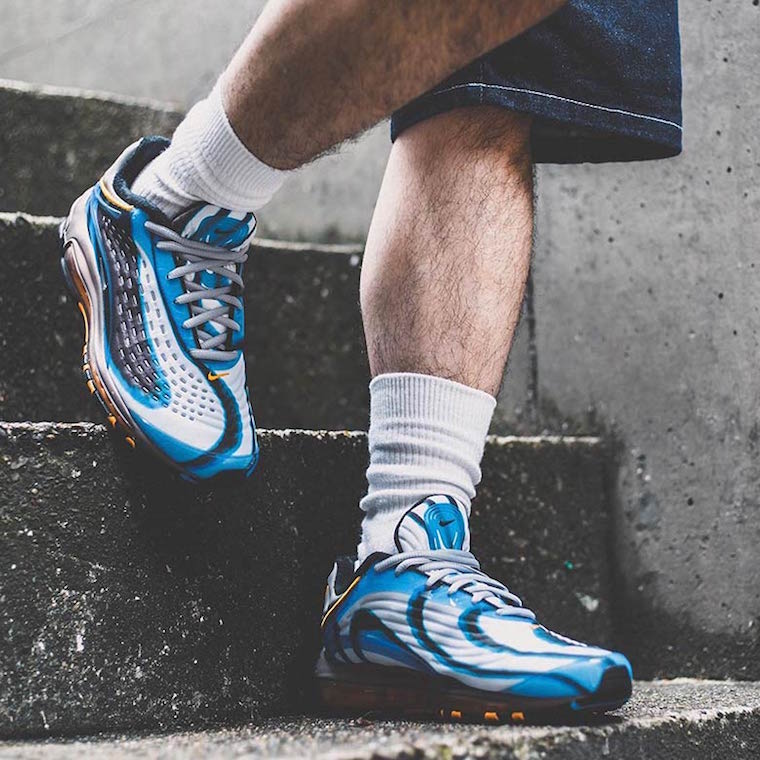 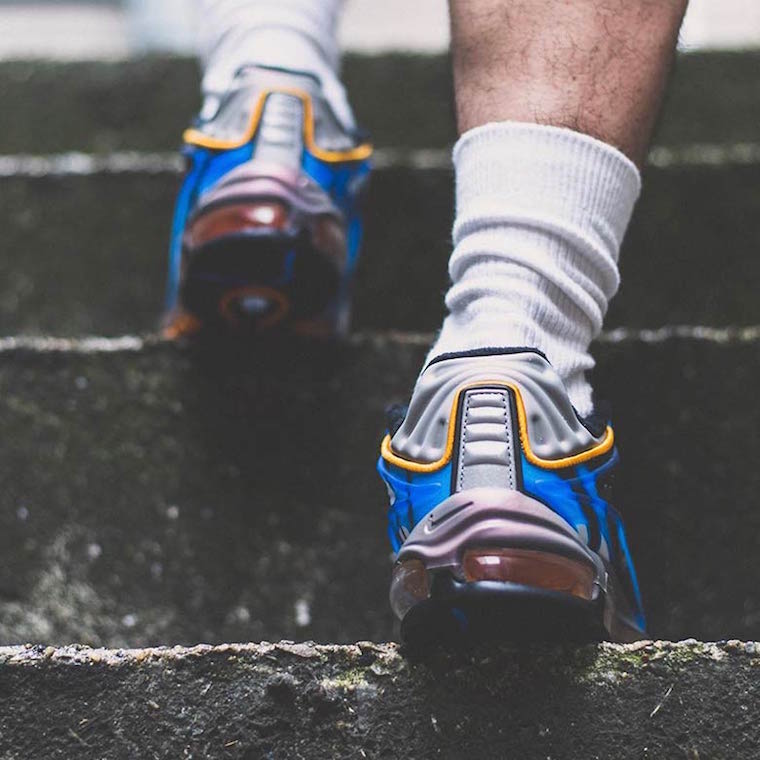 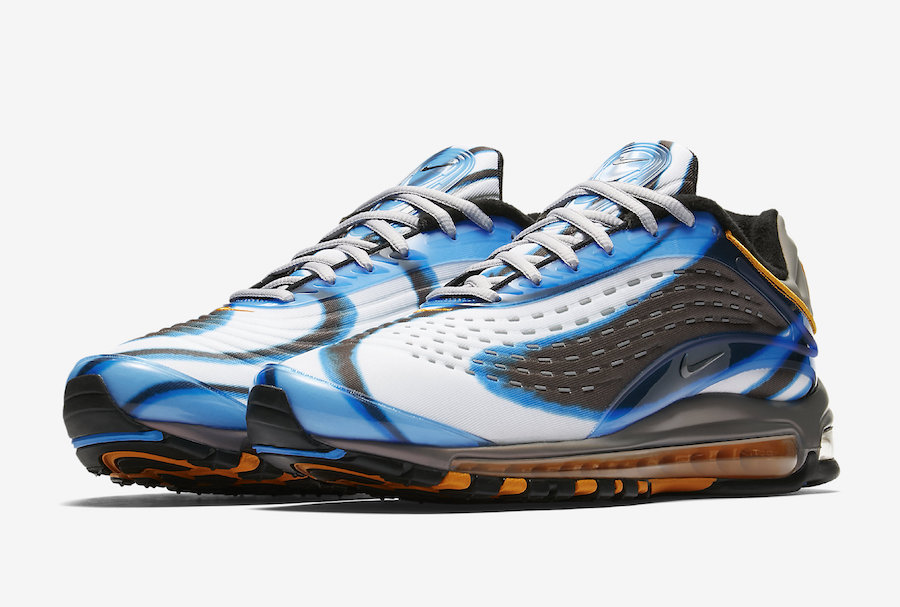 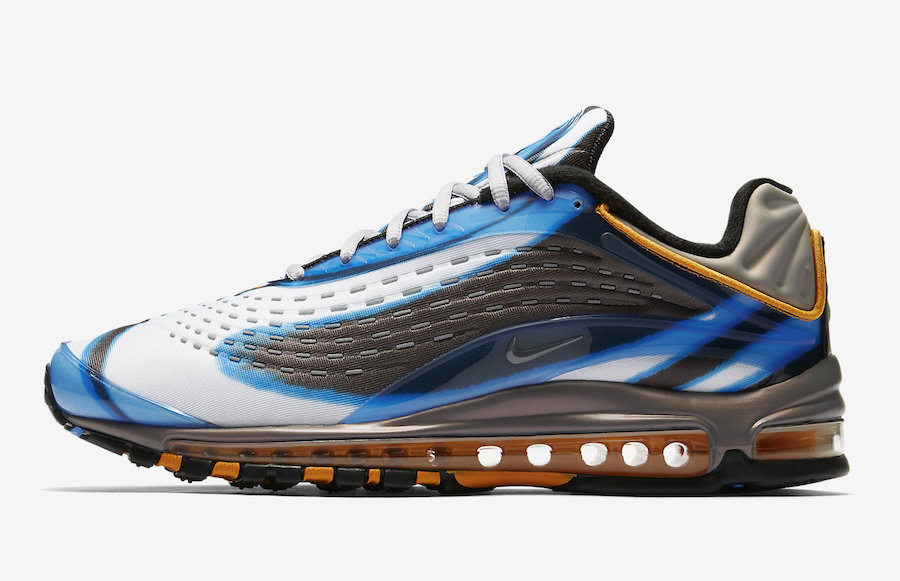 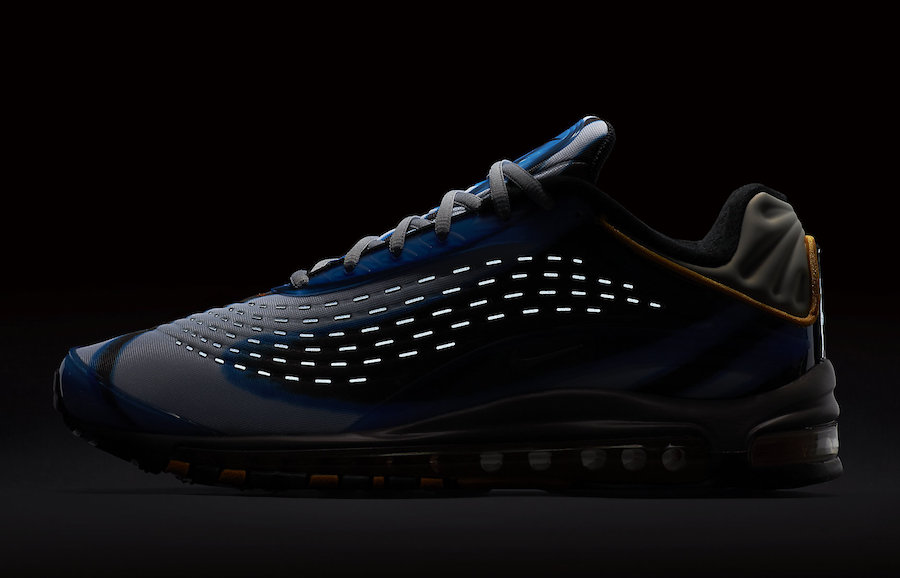 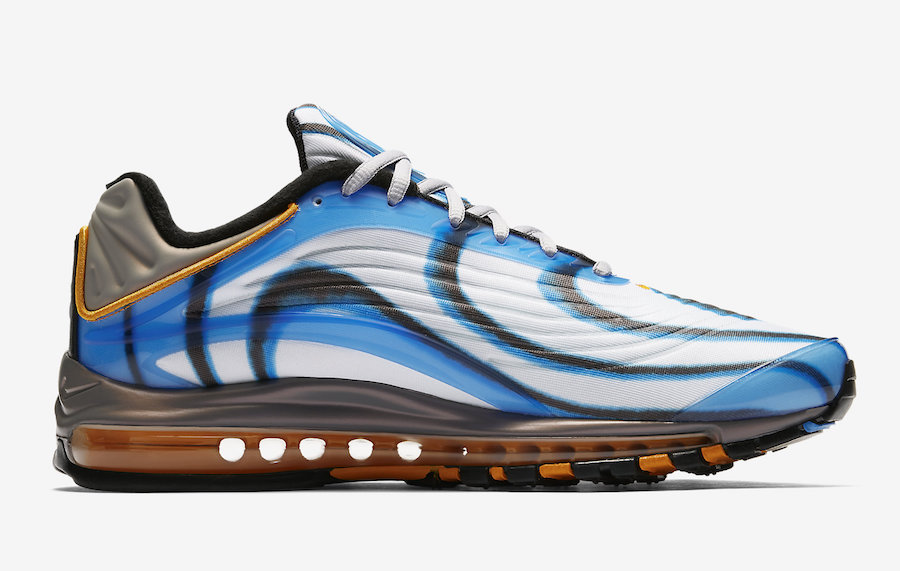 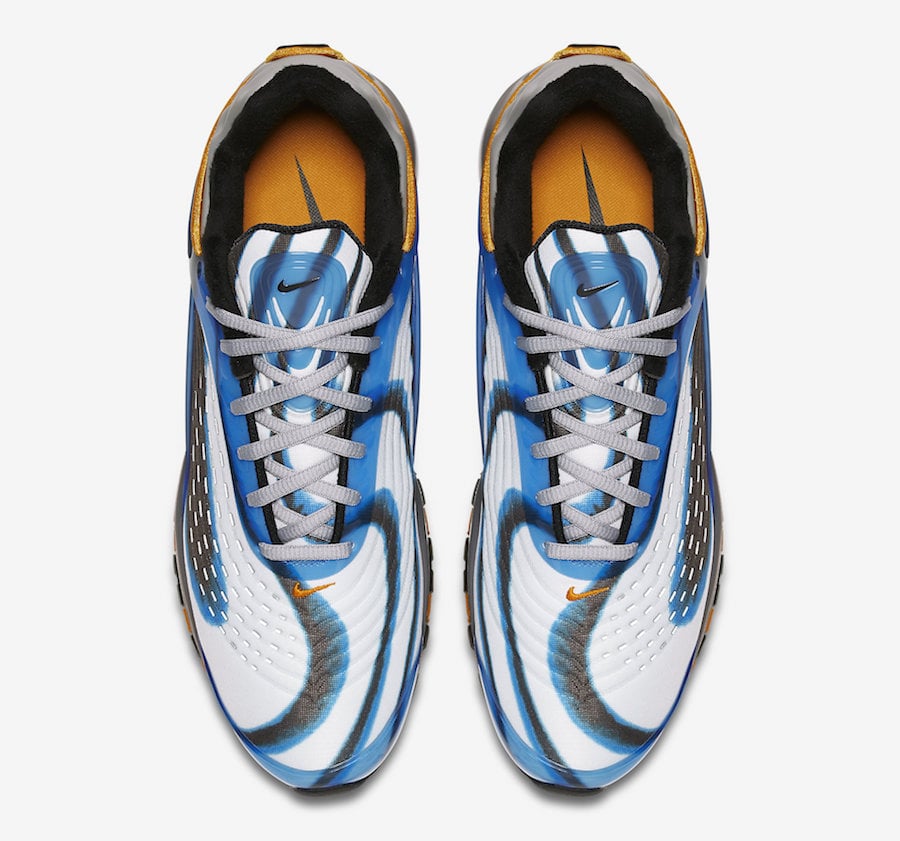 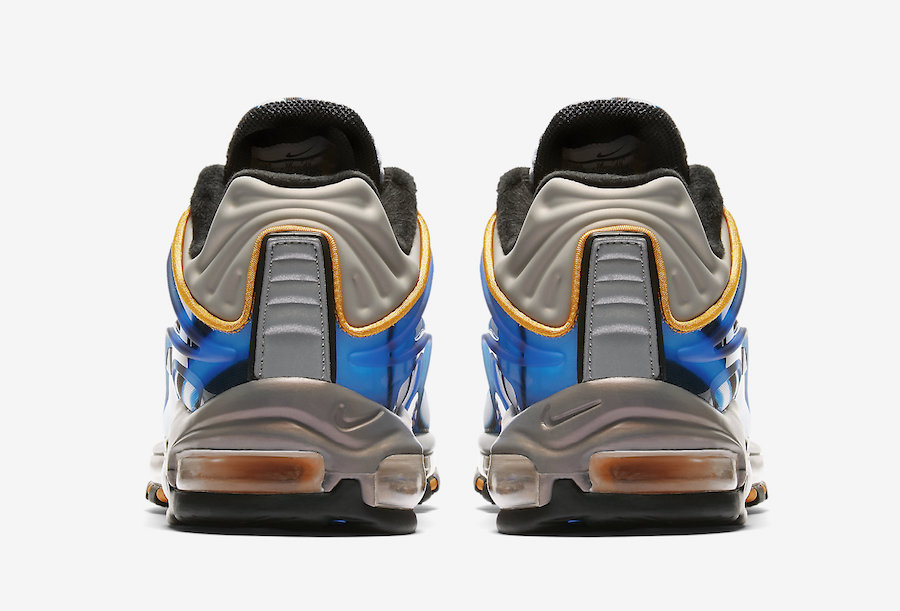 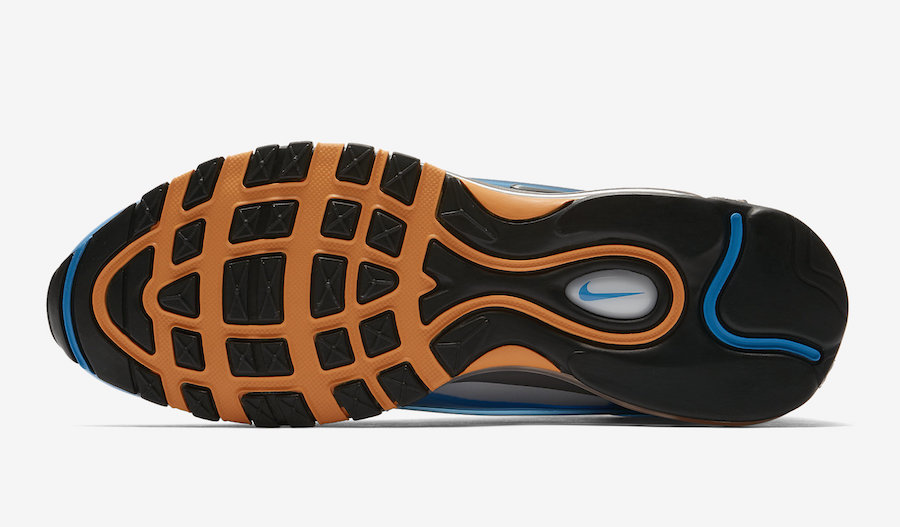