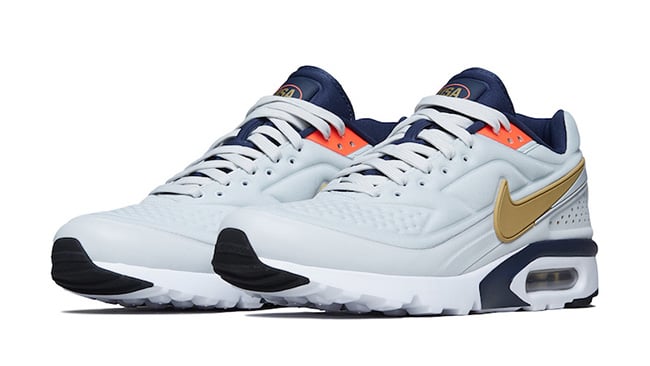 As you can see, the USA inspired Nike Air Max BW comes in Pure Platinum, Metallic Gold and Midnight Navy. The base which is seamless is dressed in Pure Platinum while Gold hits the Swoosh. In addition, we have Red accents along with Navy and a USA logo on the tongue.

The Olympic Nike Air Max BW Ultra SE will release at Nike Sportswear retailers on July 28th, 2016. Retail price is set at $130. For those that want to check out more photos, scroll below for the officials which will give you a better look. Let us know your thoughts on the USA Olympic Air Max BW Ultra SE in the comments section. 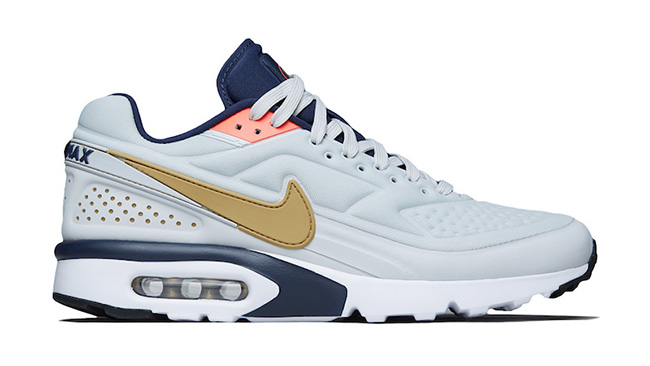 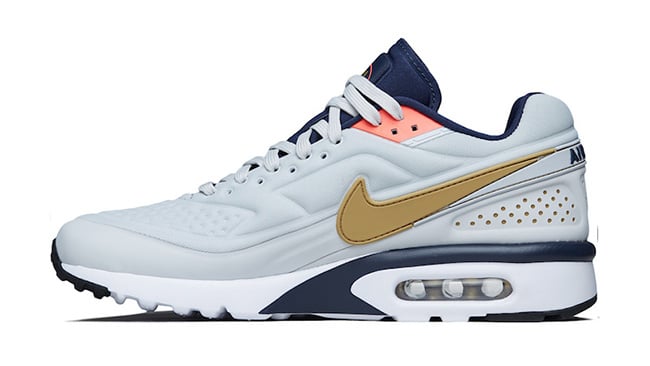 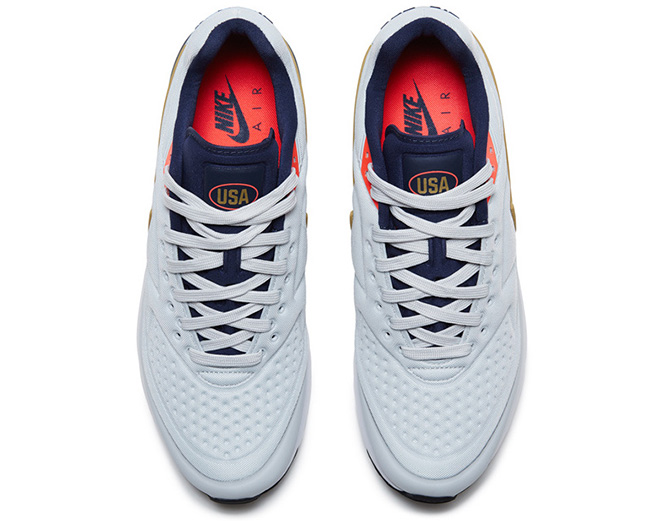 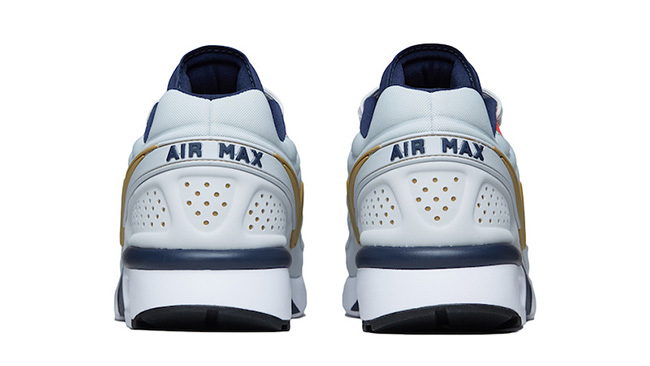 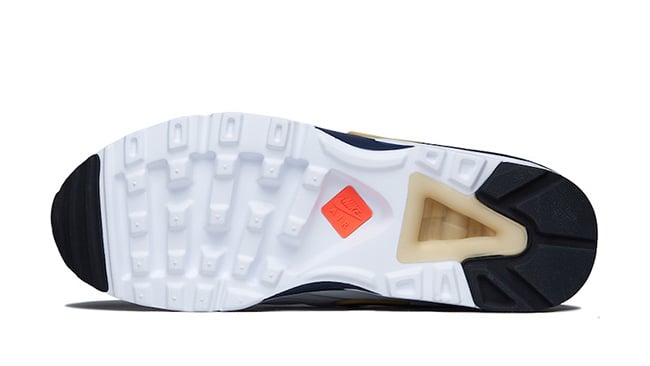 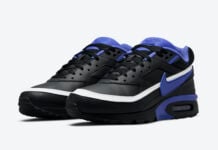 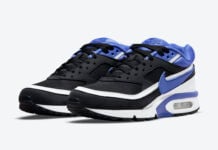 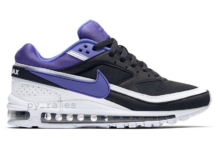