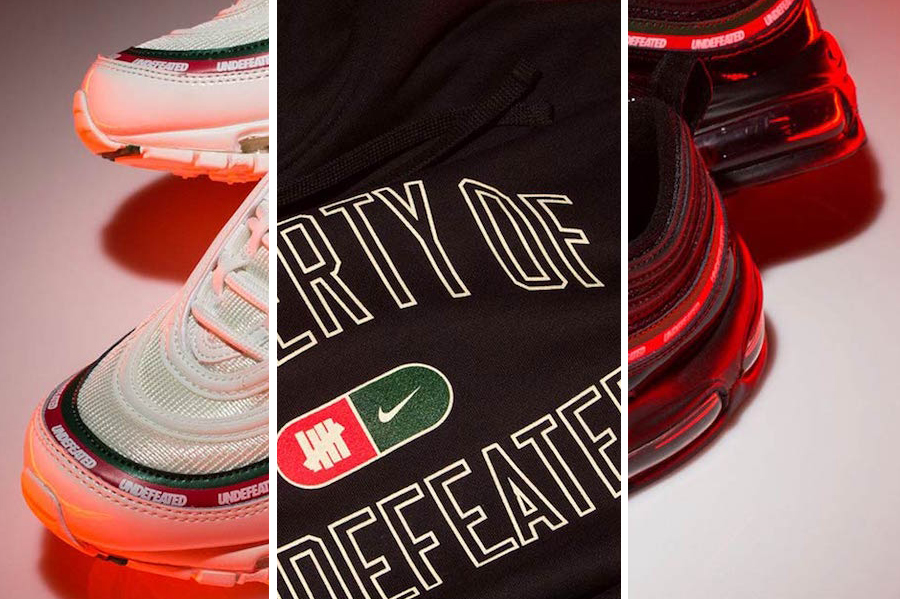 In celebration, the two parties combine forces for an Air Max model that neatly ties together a shared, future-focused ethos.

“The Air Max 97 is one of those pinnacle sneakers that changed everything when it came out. Nothing had looked like it at the time; the shape, lacing system and metallic silver gave it a more premium feel people hadn’t really seen before. Upon its release it stopped everything, it screamed future,” says UNDFTD co-founder Eddie Cruz.

For its collaboration, UNDFTD gives the Air Max 97 a luxury twist — not in material, but in direct ode to Italian fashion. Just as the shoe represents two anniversaries, the conceit works two times over. First, it pays homage to a nation that championed the silhouette from the start, and second it nods to the intersection of high and low that’s been staple of streetwear for generations.

The Nike Air Max 97 OG UNDFTD will release in both Black and White exclusively at UNDFTD on September 16th. The Black pair will then launch globally at select Nike Sportswear retailers and Nike.com on September 21st. Retail price is set at $180. More images ca be see by scrolling below.

Update: Undefeated and Nike will also release apparel which includes hoodies, t-shirts, socks, and bags at Undefeated locations as well as online. 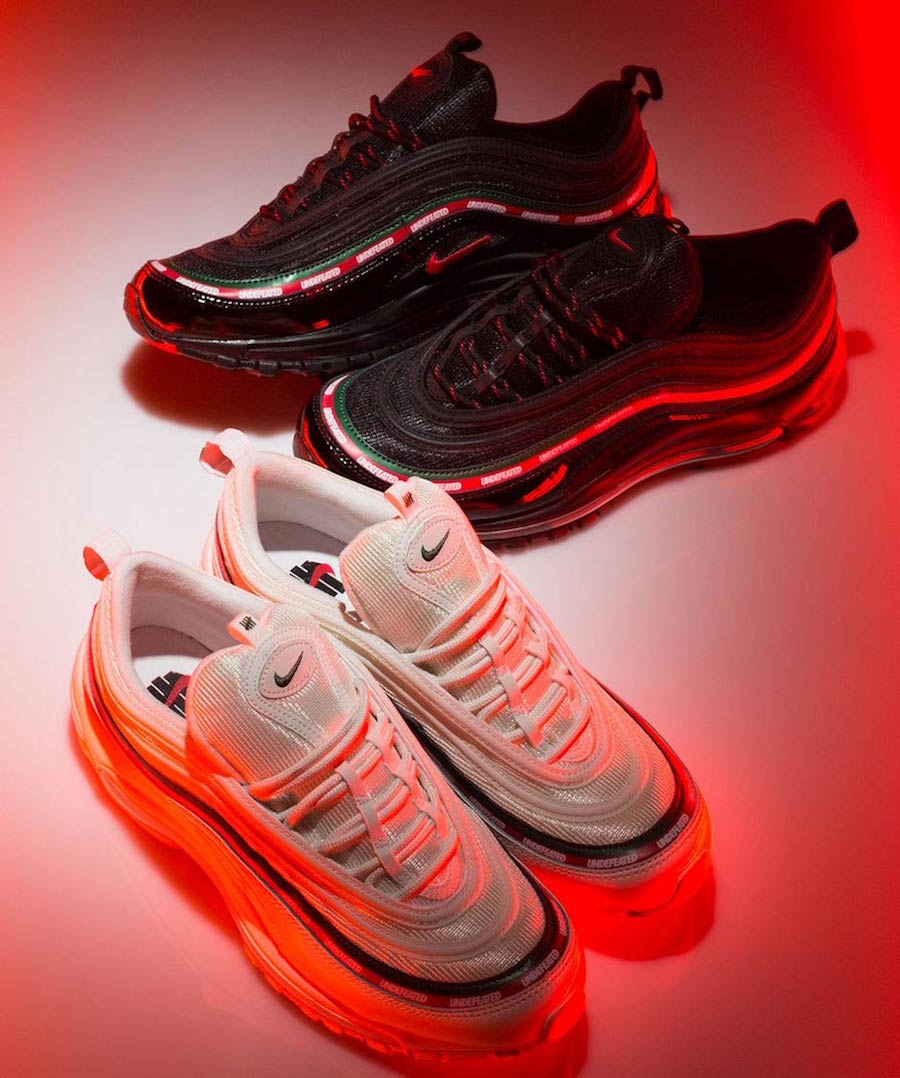 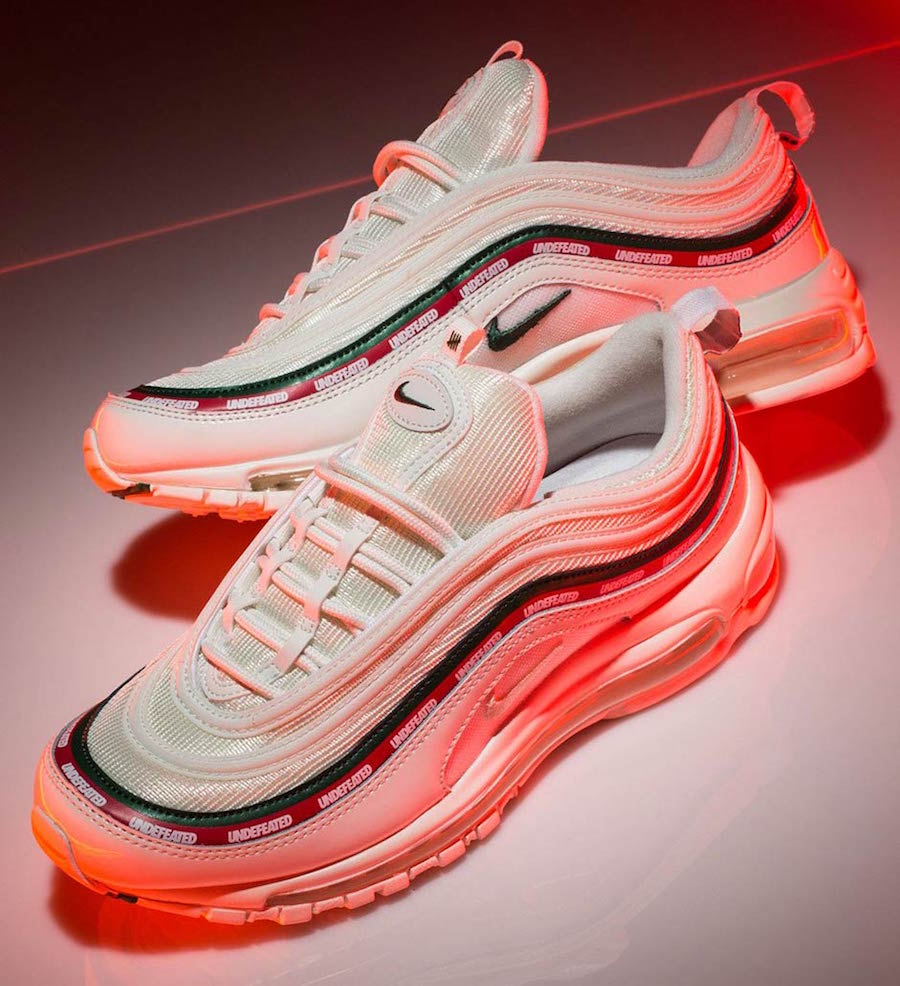 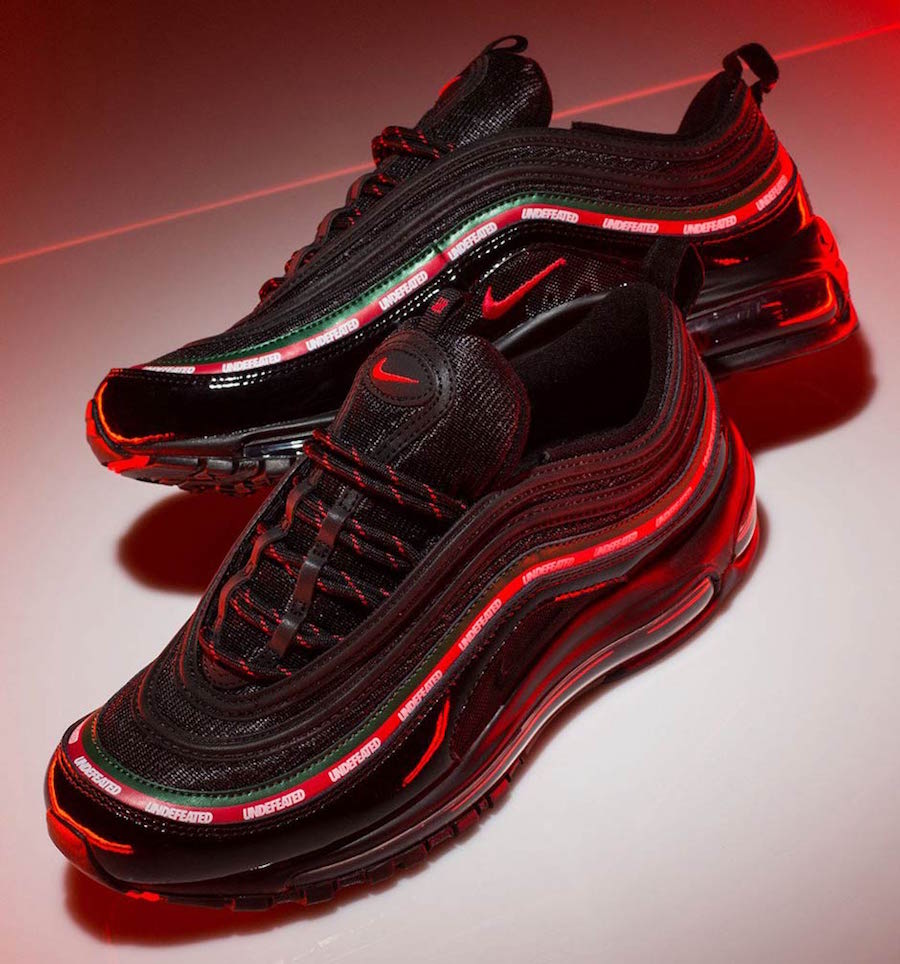 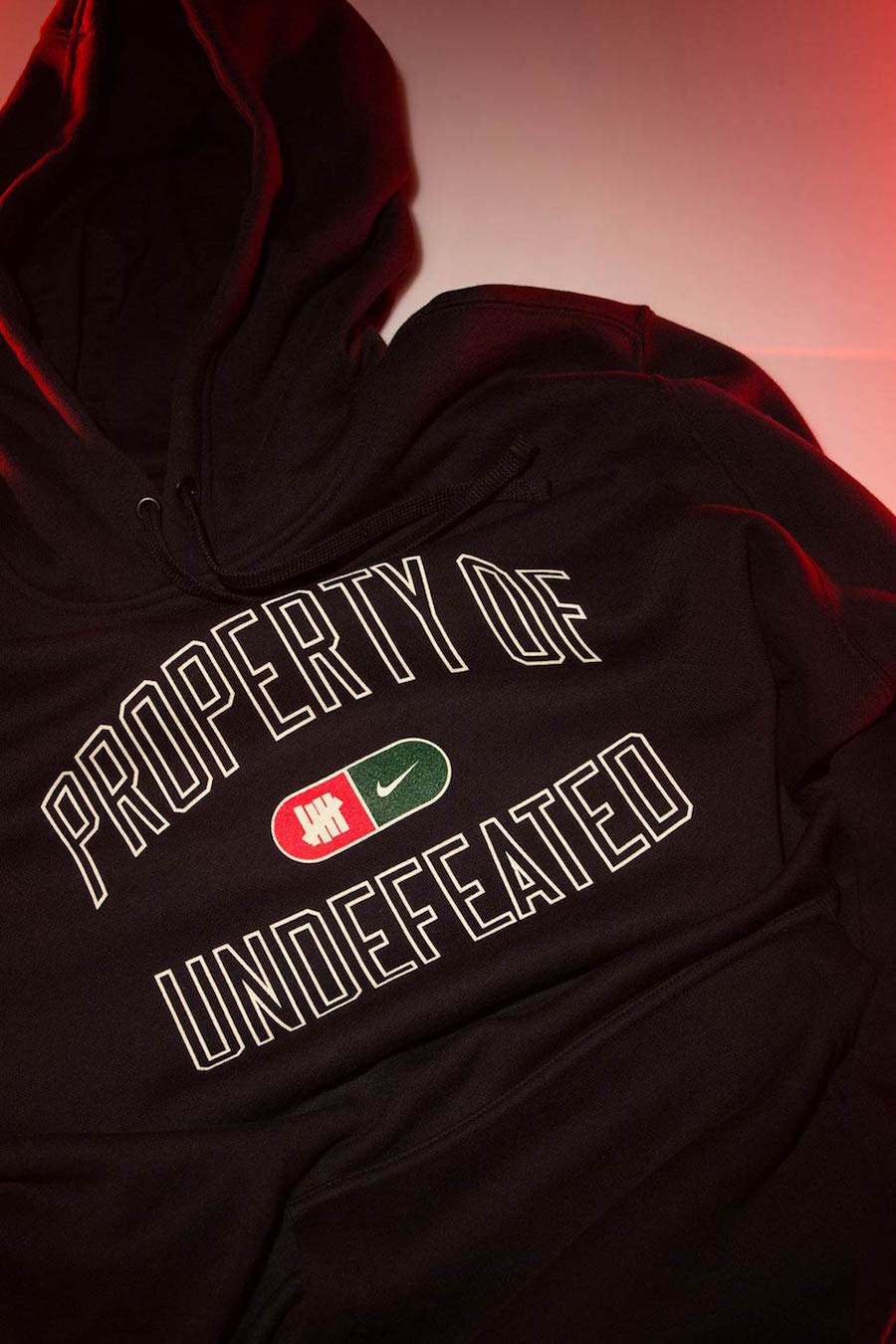 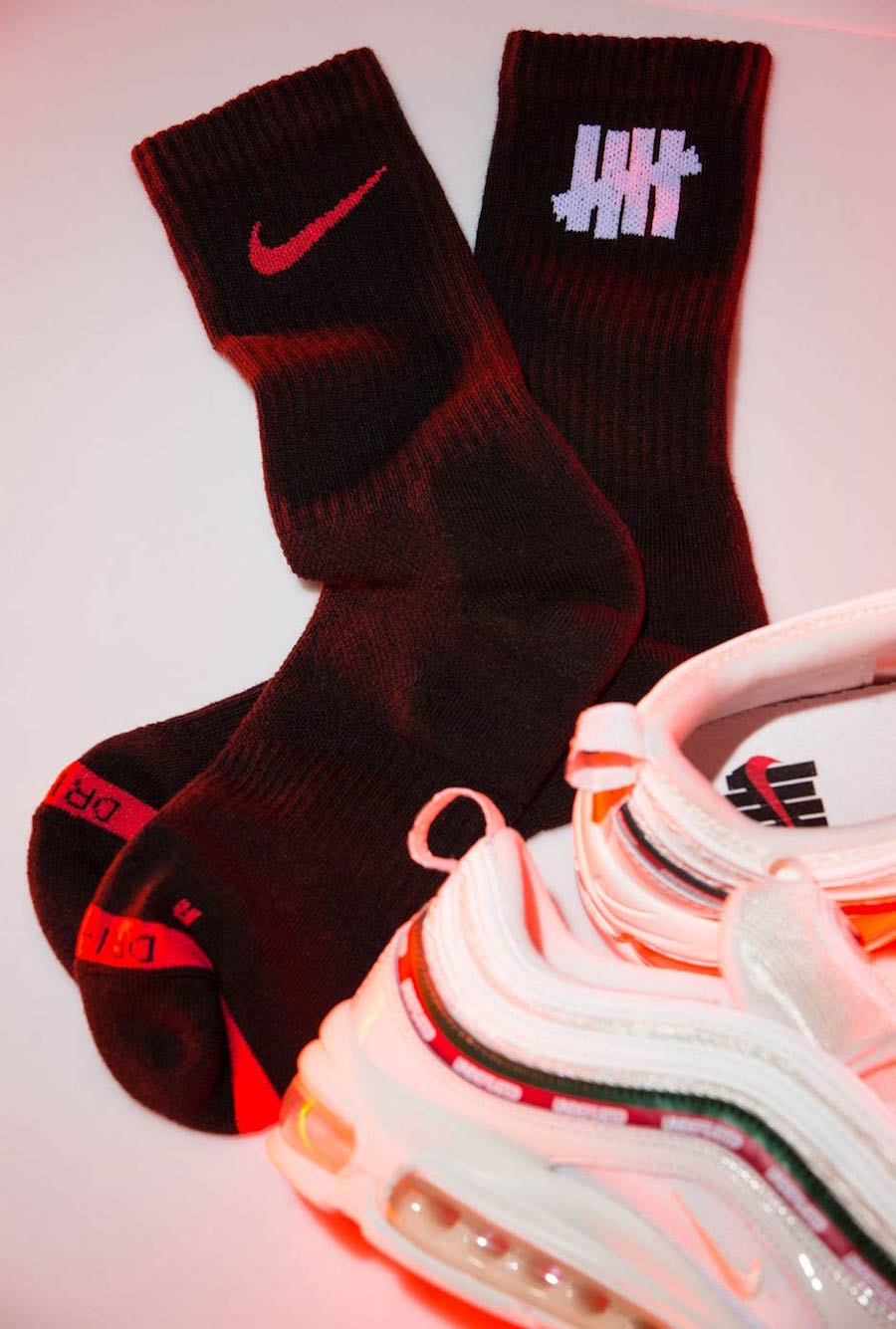 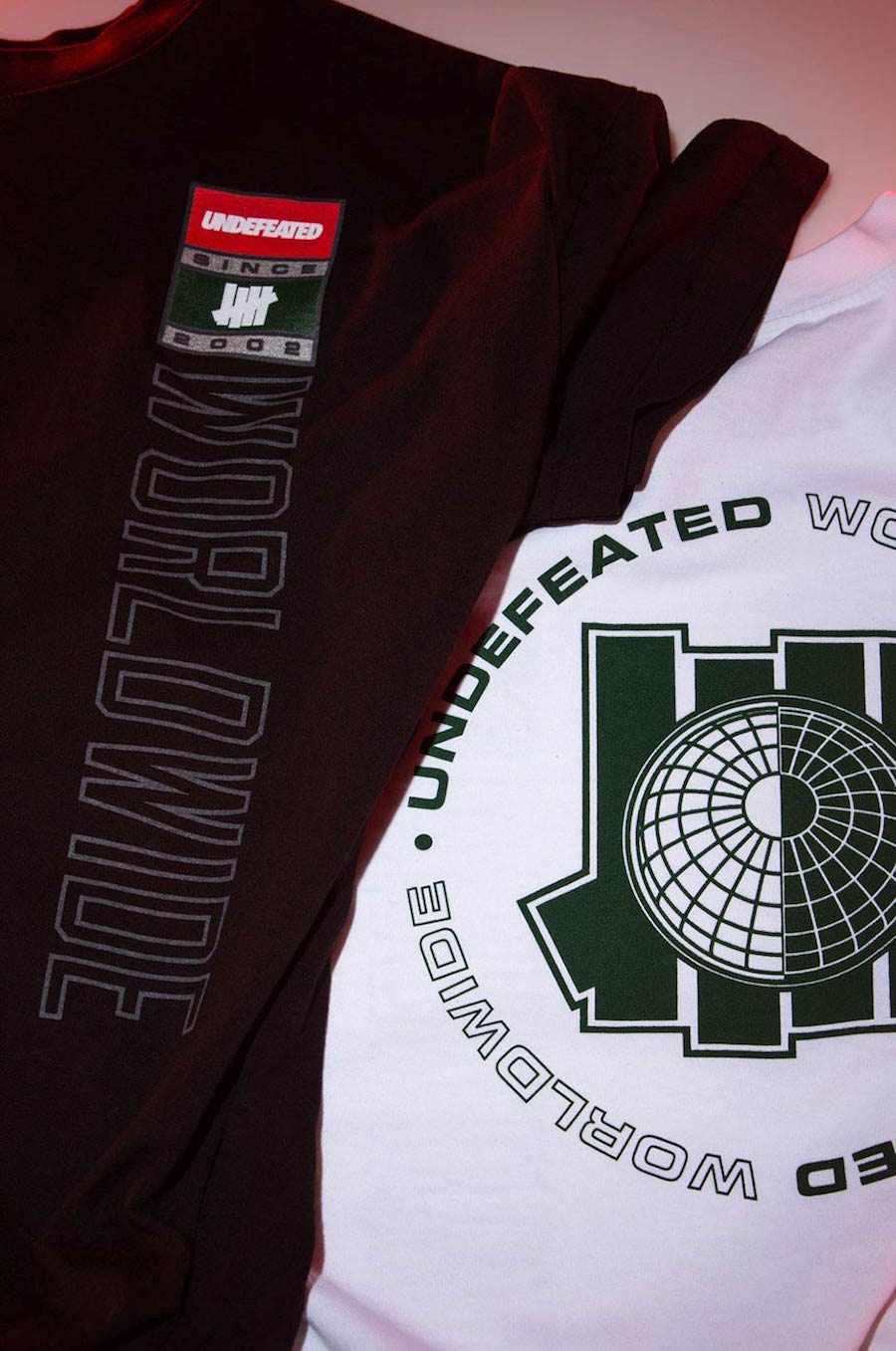 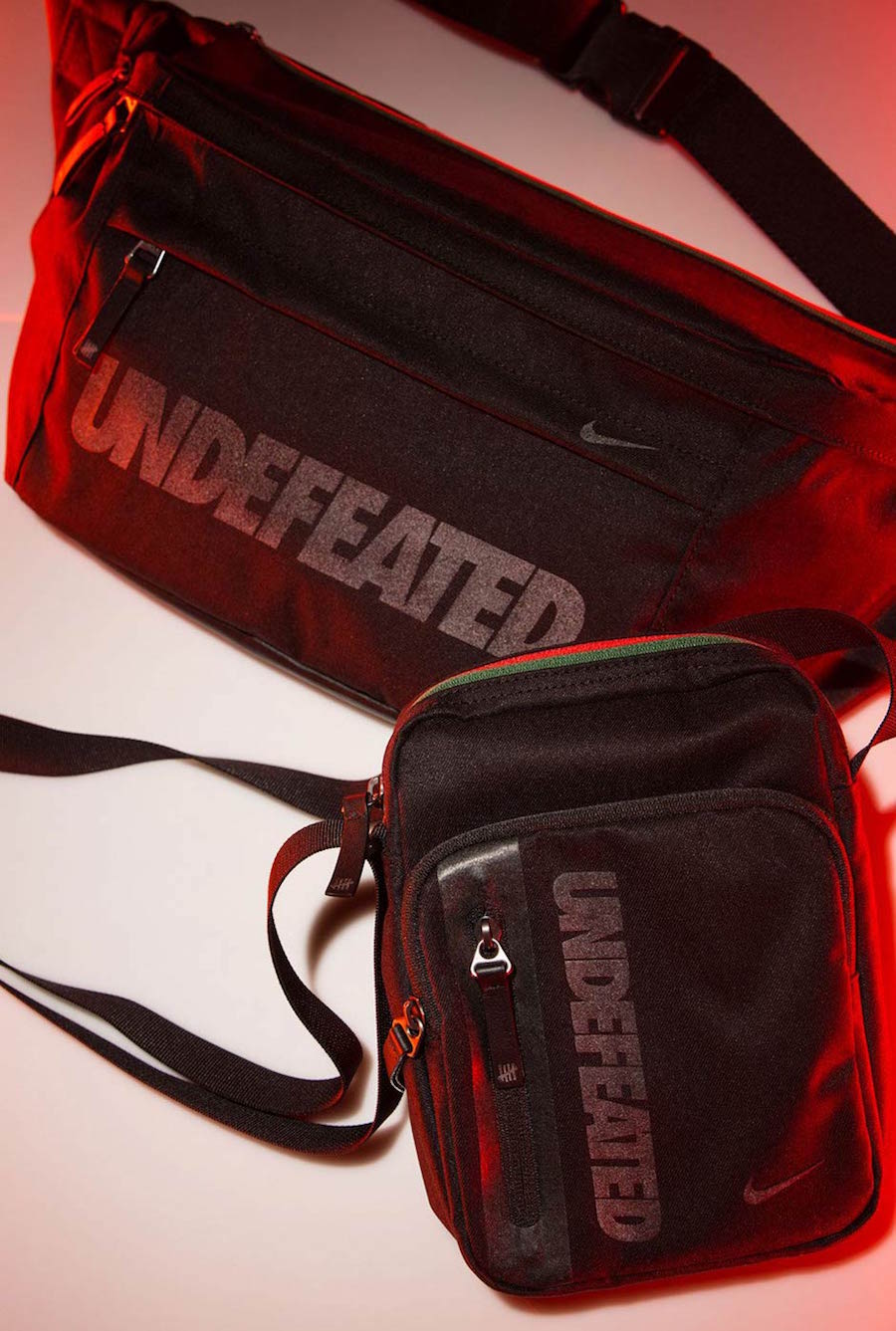 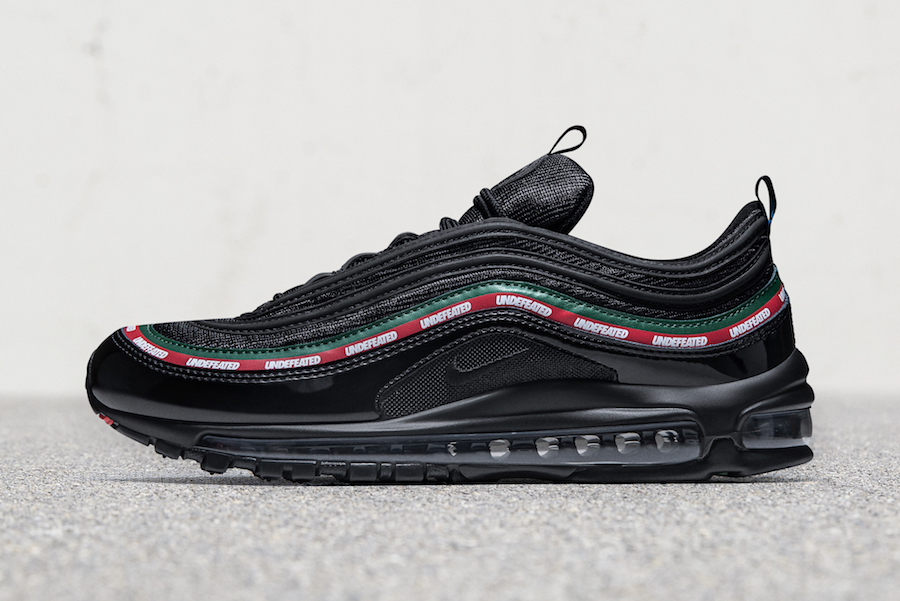 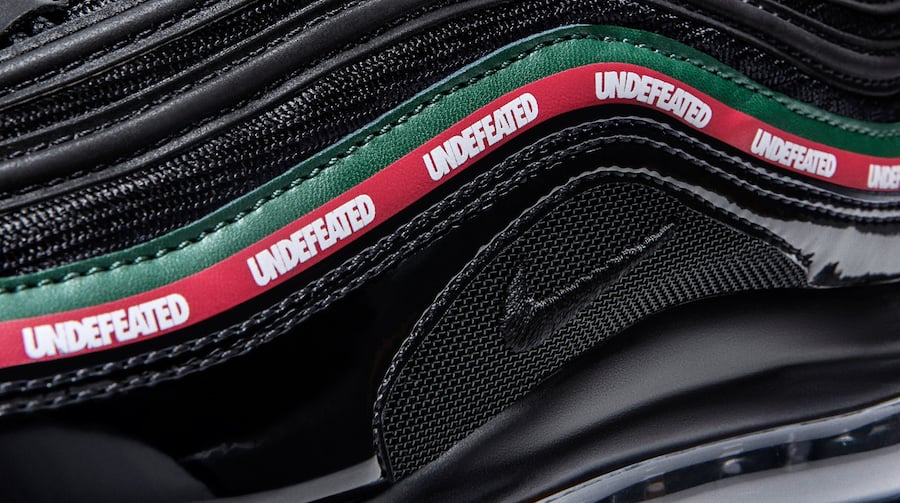 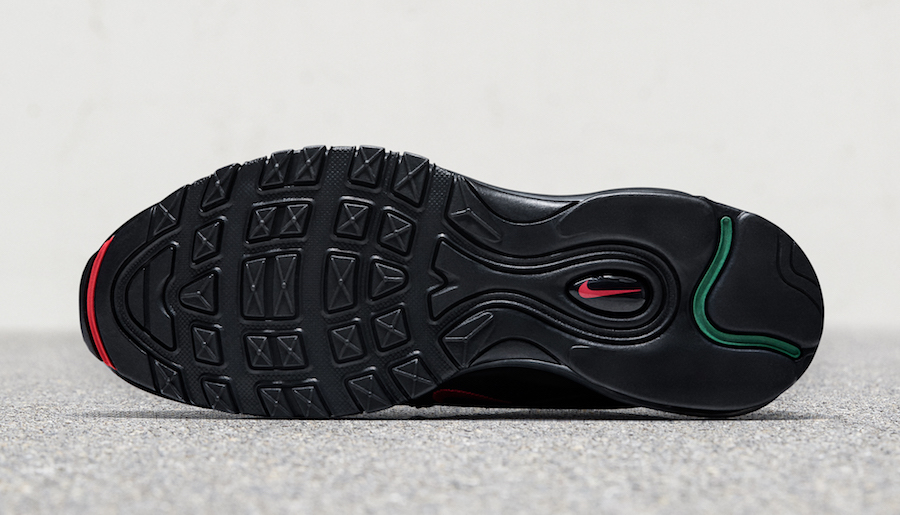 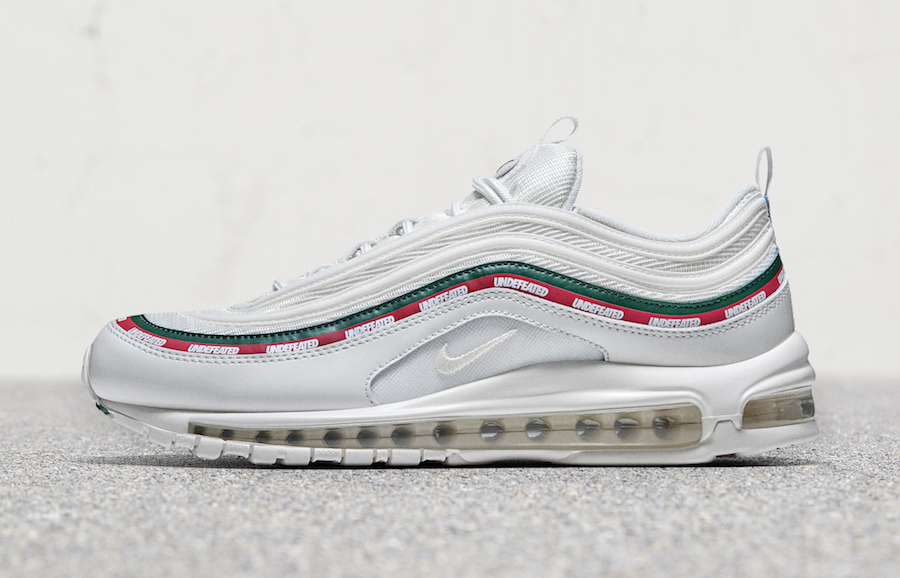 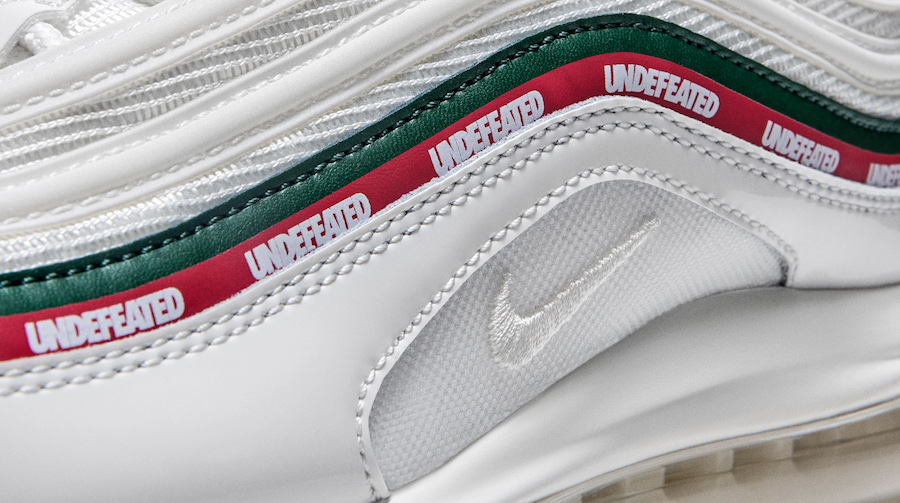 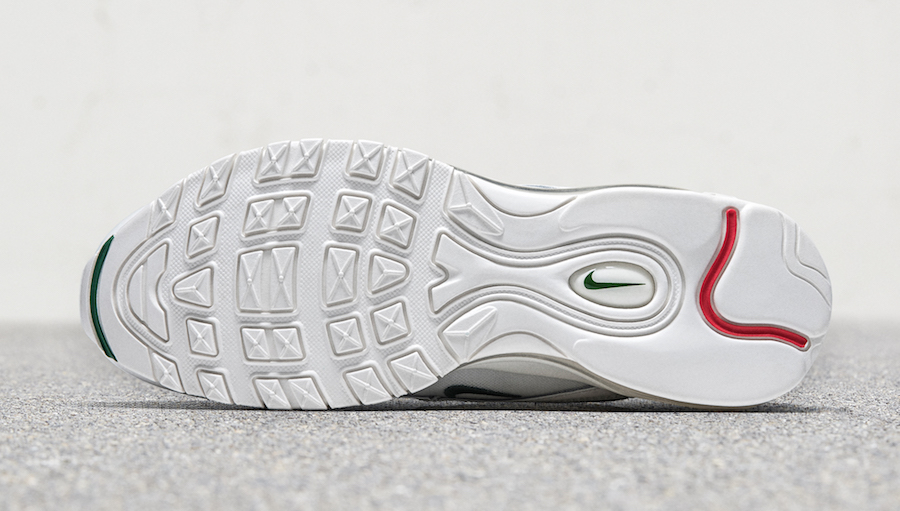