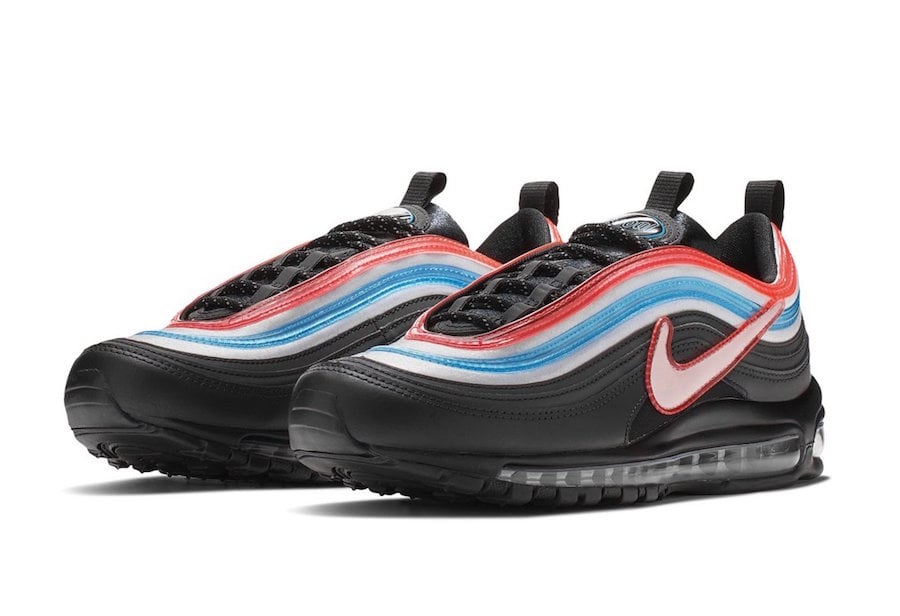 Winner of Nike’s On Air contest, Gwang Shin designed his very own Nike Air Max 97 which will release during the month of April.

Inspired by the city’s neon signs, Gwang created the Air Max 97 Neon Seoul concept with a Matte Black body, Neon colors and contours inspired by the Taeguk symbol on his nation’s flag. The Neon Swoosh and ’Seoul’ LED logos capture the energy of a city that comes alive at night.

You can expect the Nike Air Max 97 ‘Neon Seoul’ to release at select retailers on April 13th. Retail price is set at $200. Once we have more information we will make sure to update. Below you can check out more photos for a closer look. 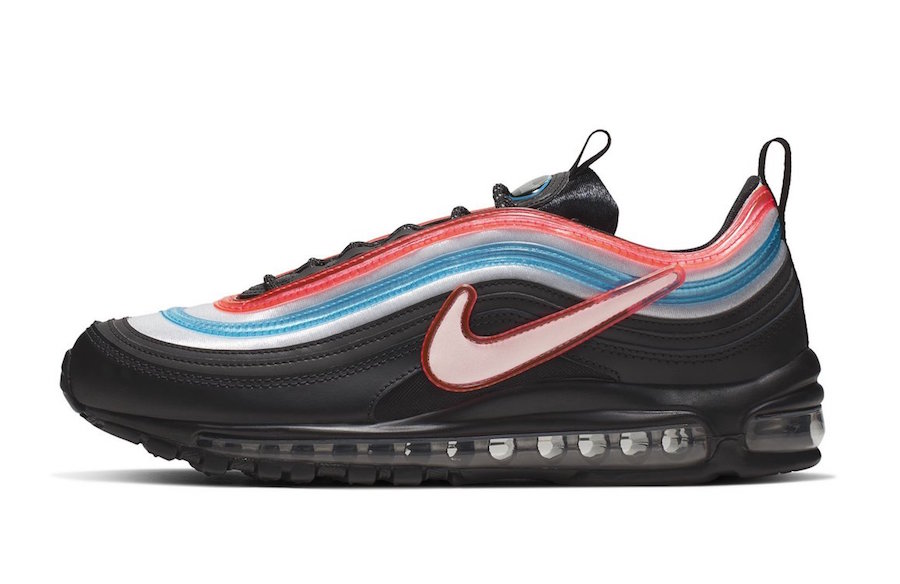 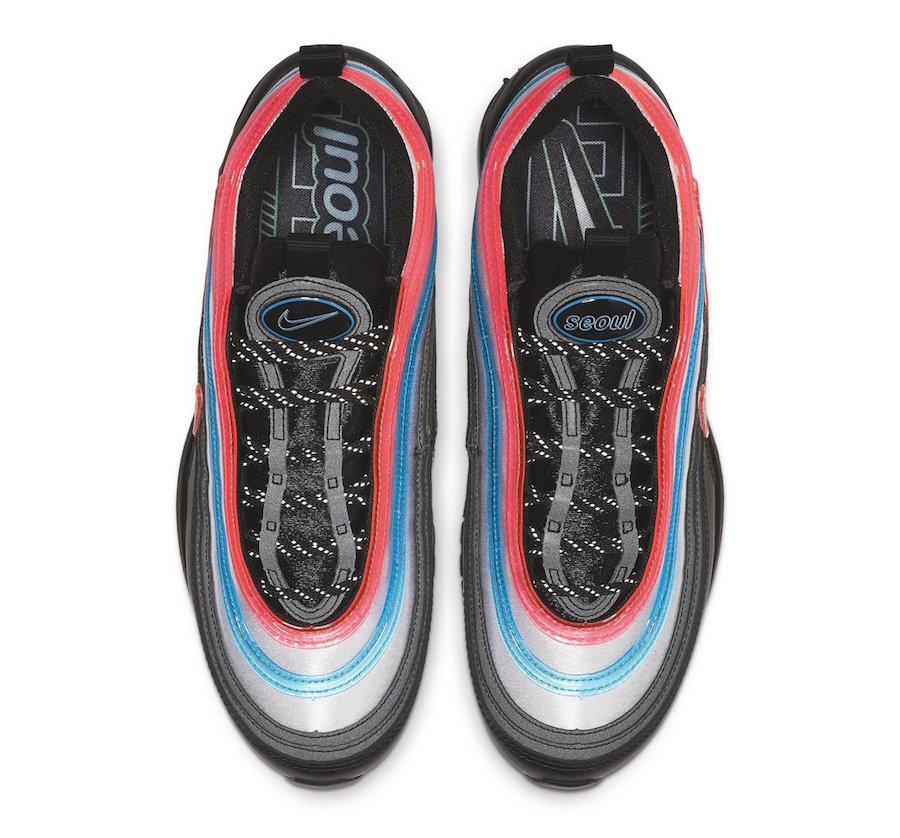 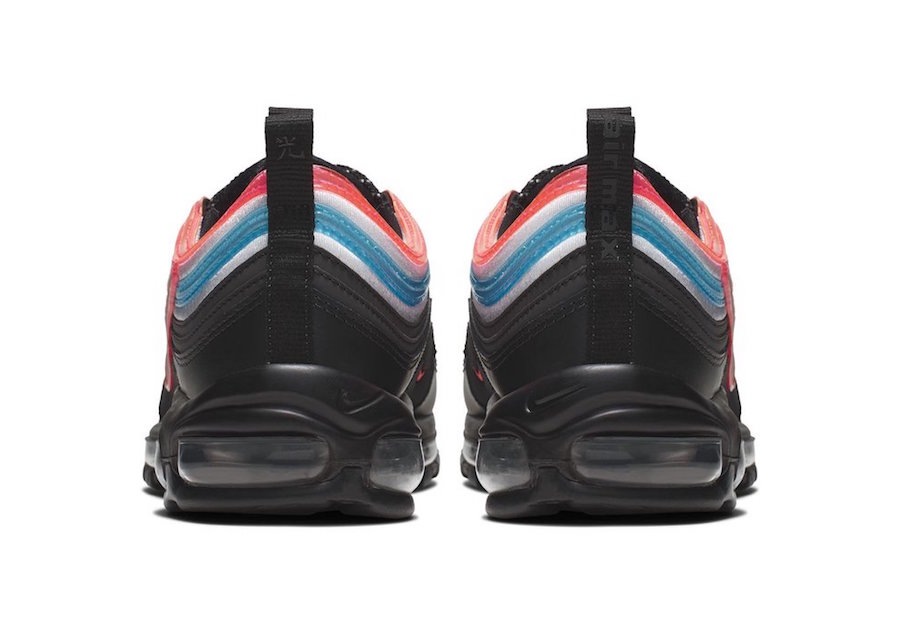 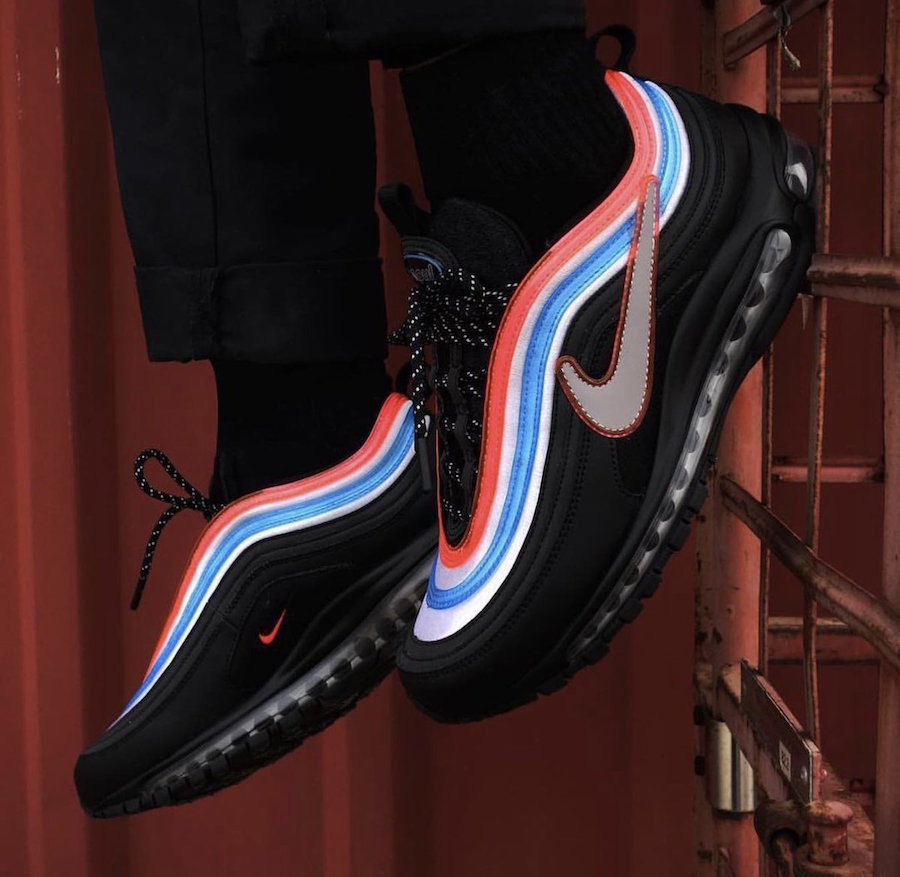 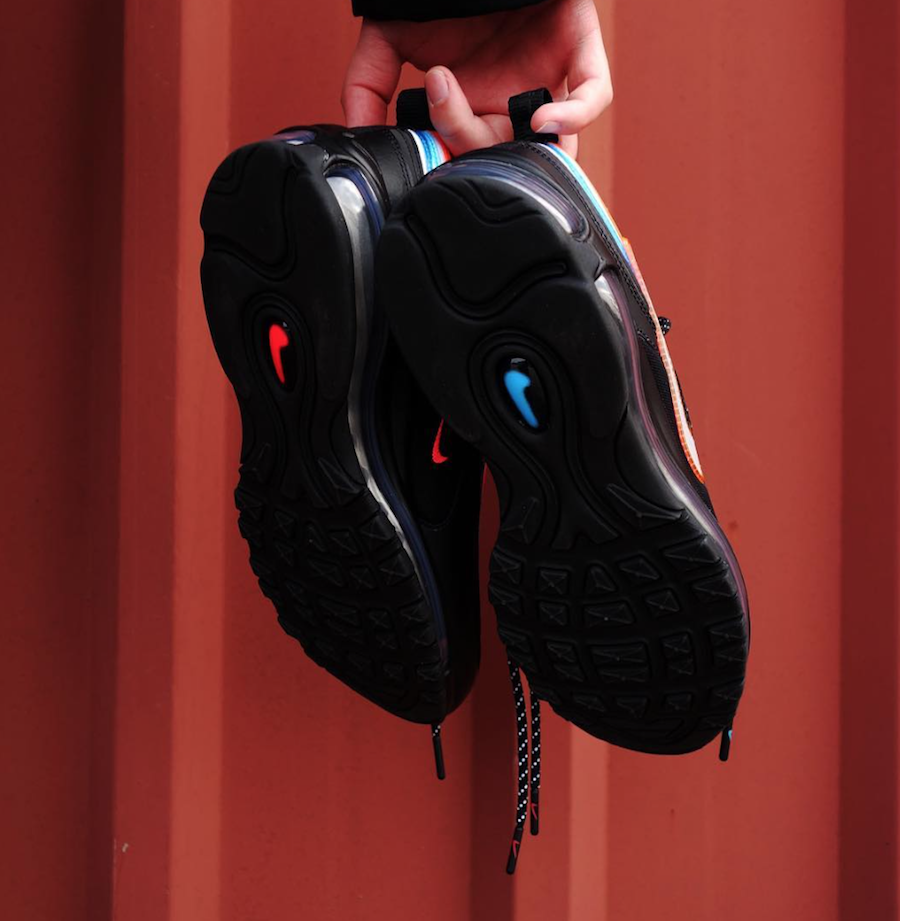 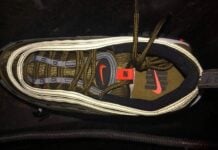 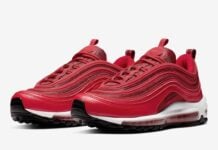 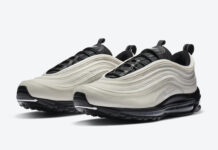 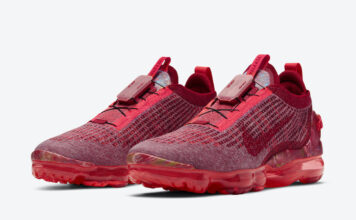