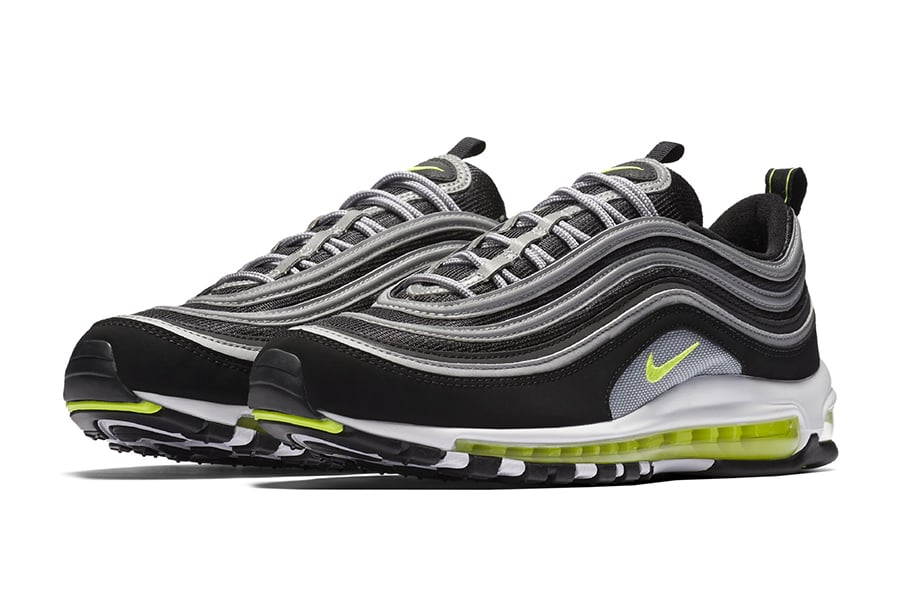 The last time we saw this Nike Air Max 97 release was back in 2005 which was an Asia exclusive release. As you can see they feature a Black, Neon Yellow and Metallic Silver color combination. Standing out is the use of Neon Yellow which is used on the Nike branding and within the Air unit as well as 3M Reflective detailing.

At the time of writing, a release date for the Nike Air Max 97 Neon has yet to be announced. However it’s rumored that they will release at select Nike Sportswear retailers during Fall 2017. Once we have additional information, we will make sure to update you. For now you can check out a preview image of the 2017 release. Let us know your thoughts in the comments section. 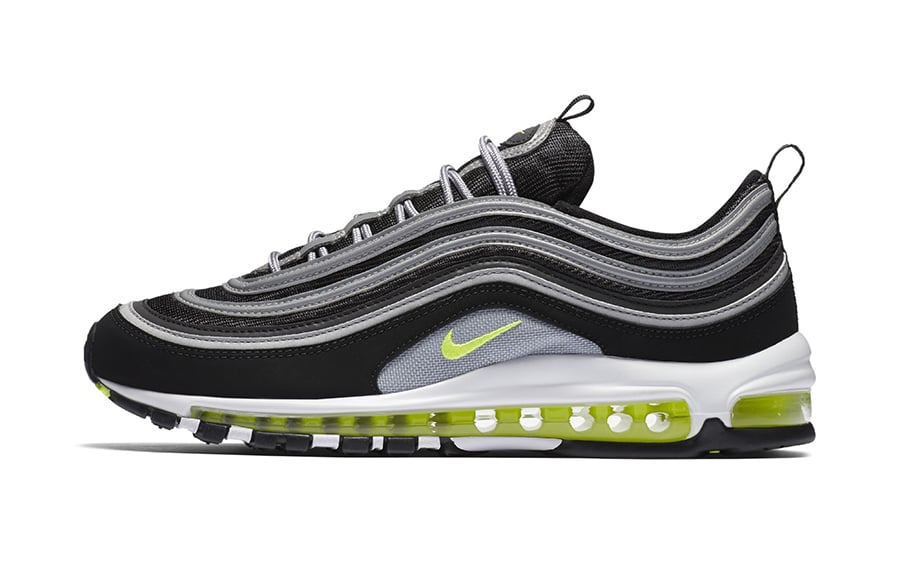 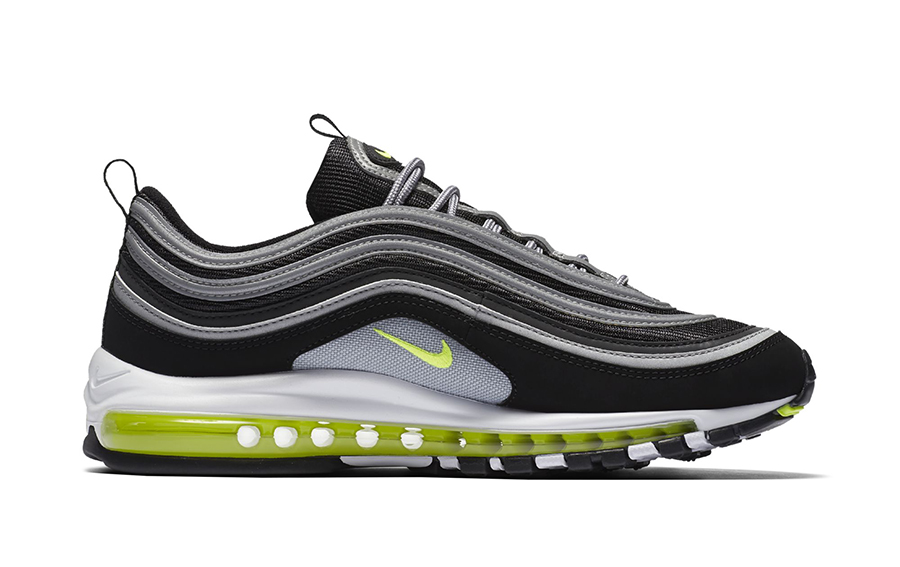 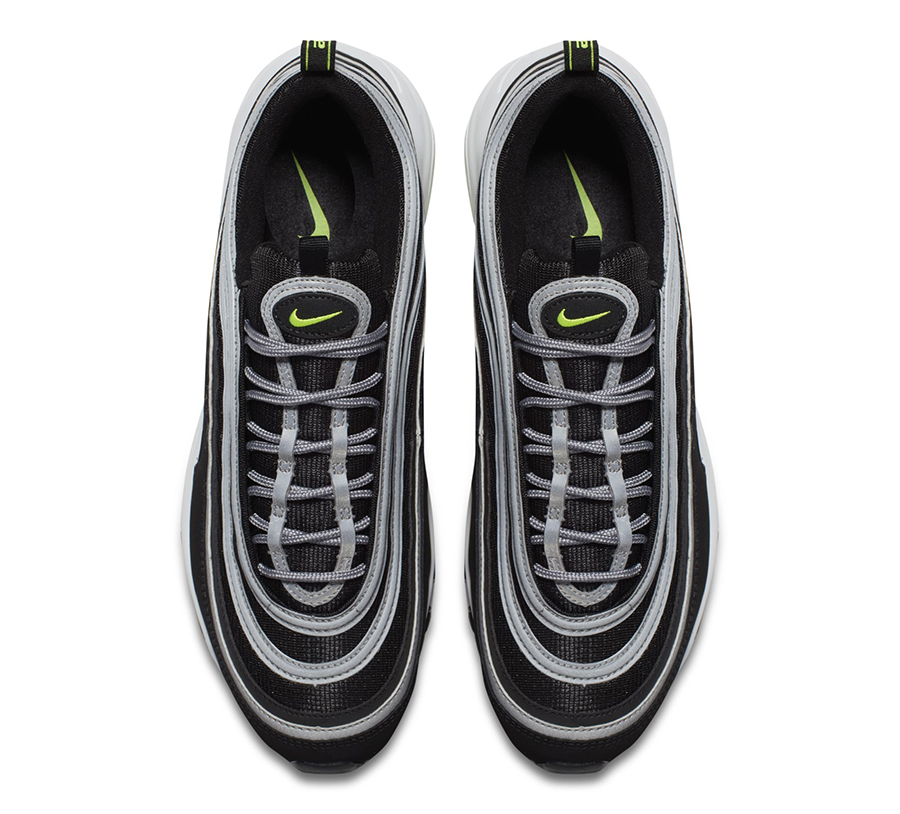 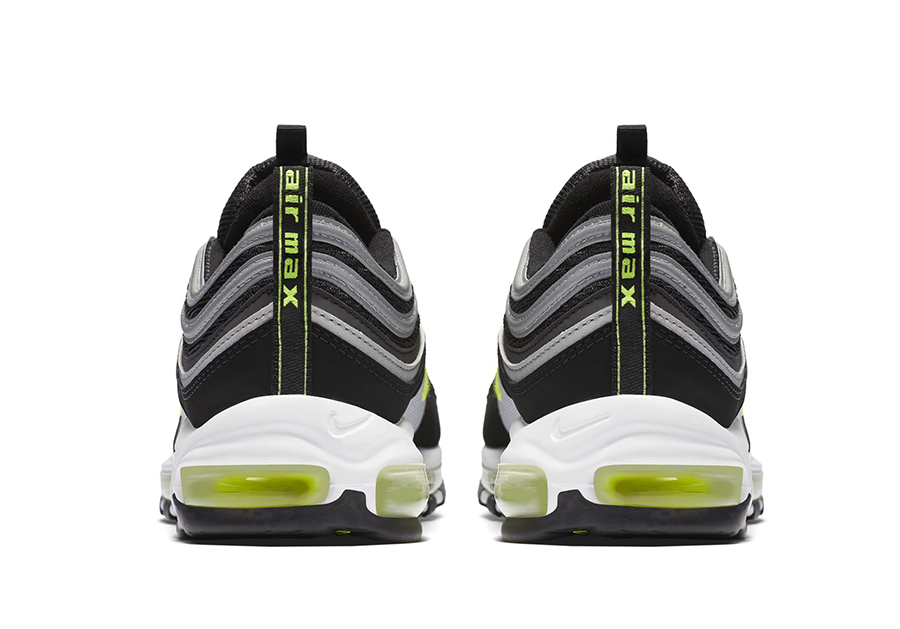 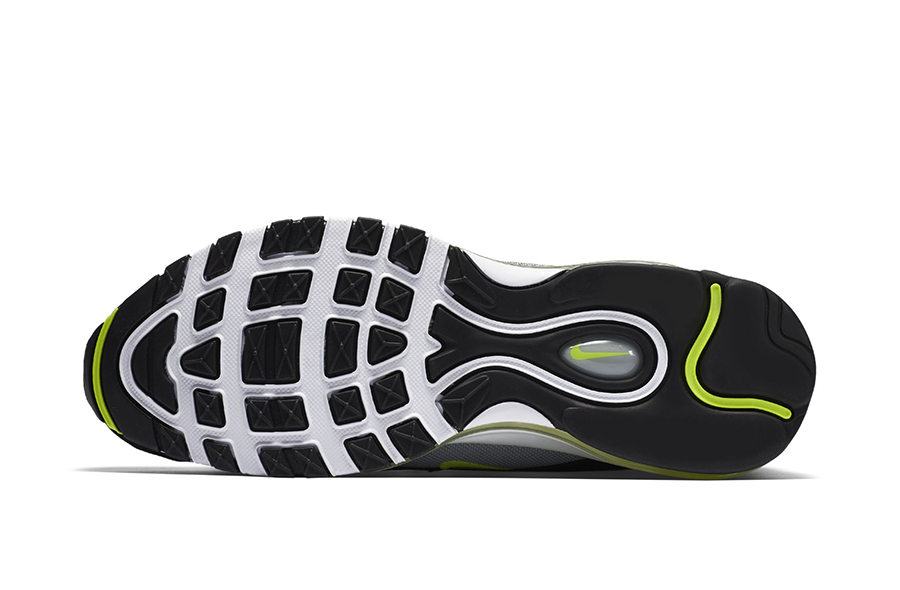 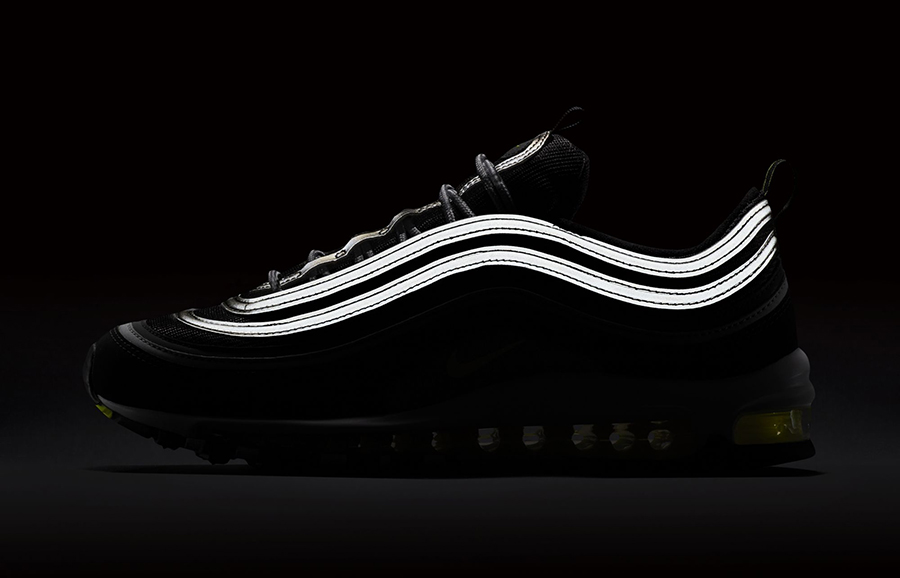 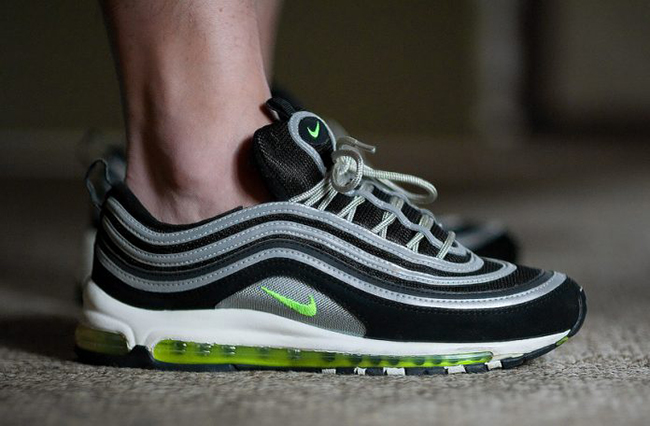 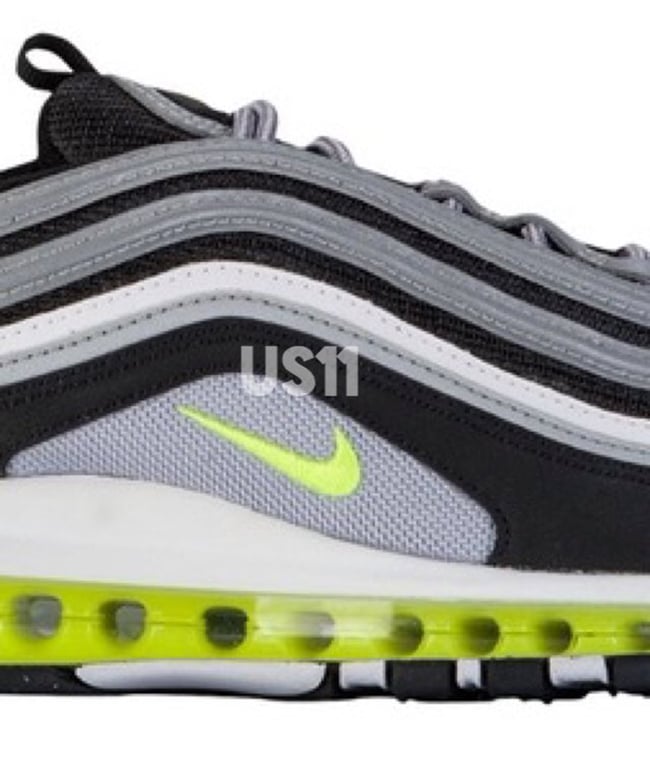 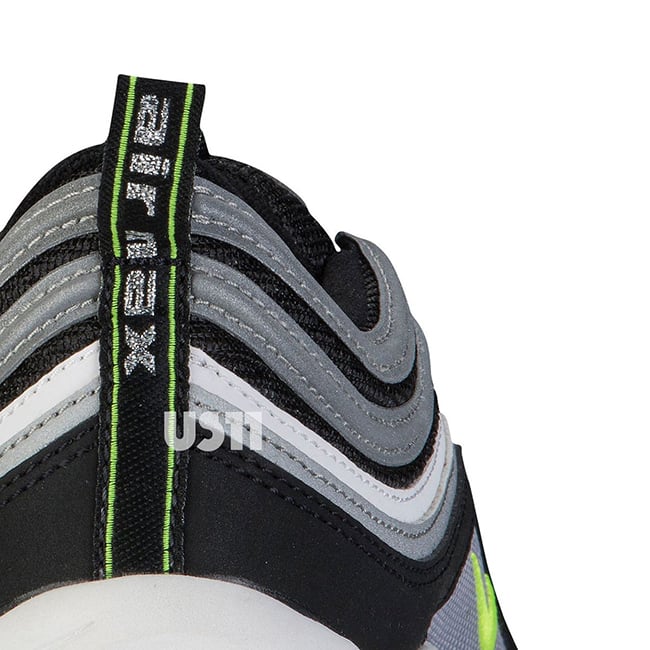