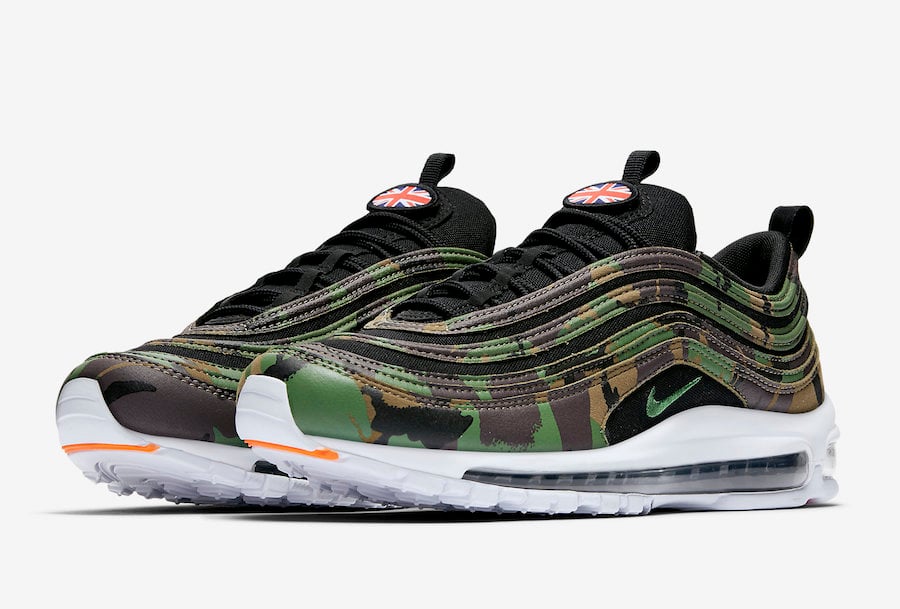 The Country Camo Collection includes releases for Germany, UK, France and Italy. Each will have elements which represents the country.

From the pack, all four will feature their own style of camouflage across the entire uppers while the respective flag lands on the tongue. The UK edition will also have White on the midsole and most of the outsole with a bit of Orange.

The Nike Air Max 97 Country Camo UK will debut during December 2017 at select Nike Sportswear retailers including online on Nike.com. Once we have a specific release date and a retail price, we will make sure to update you. More images can be seen by scrolling below. 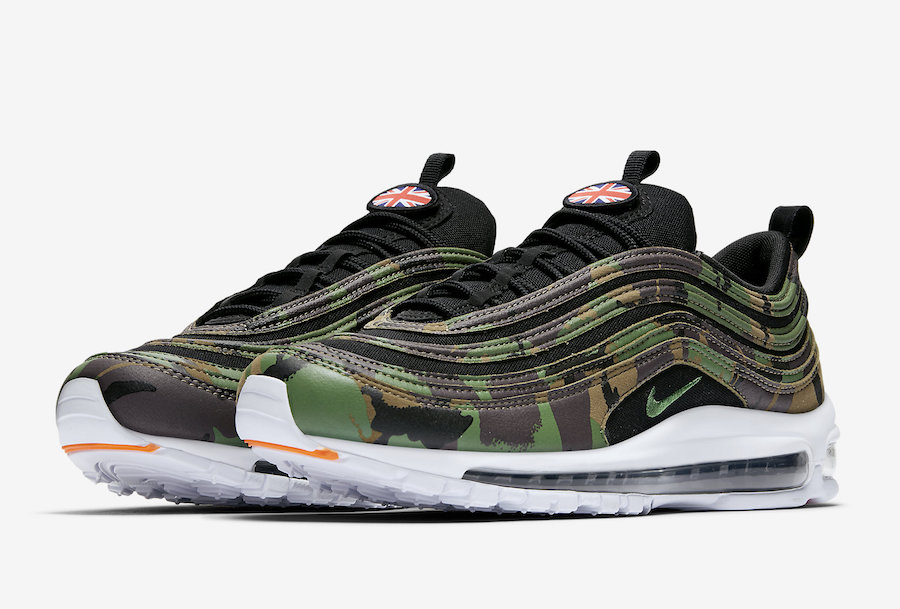 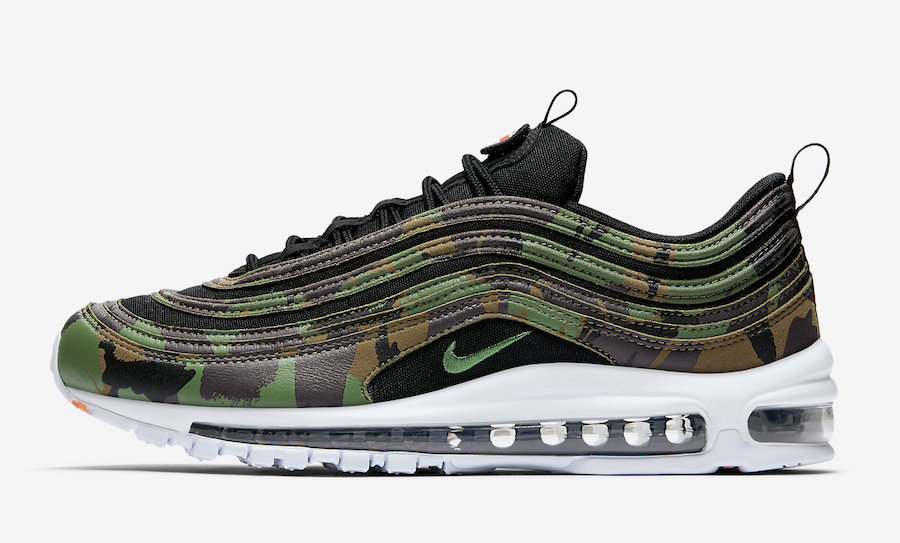 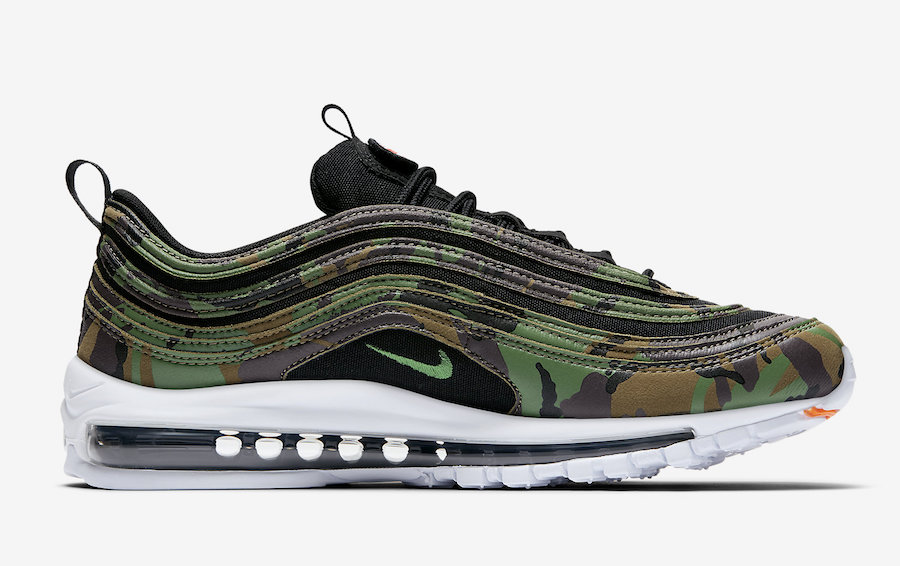 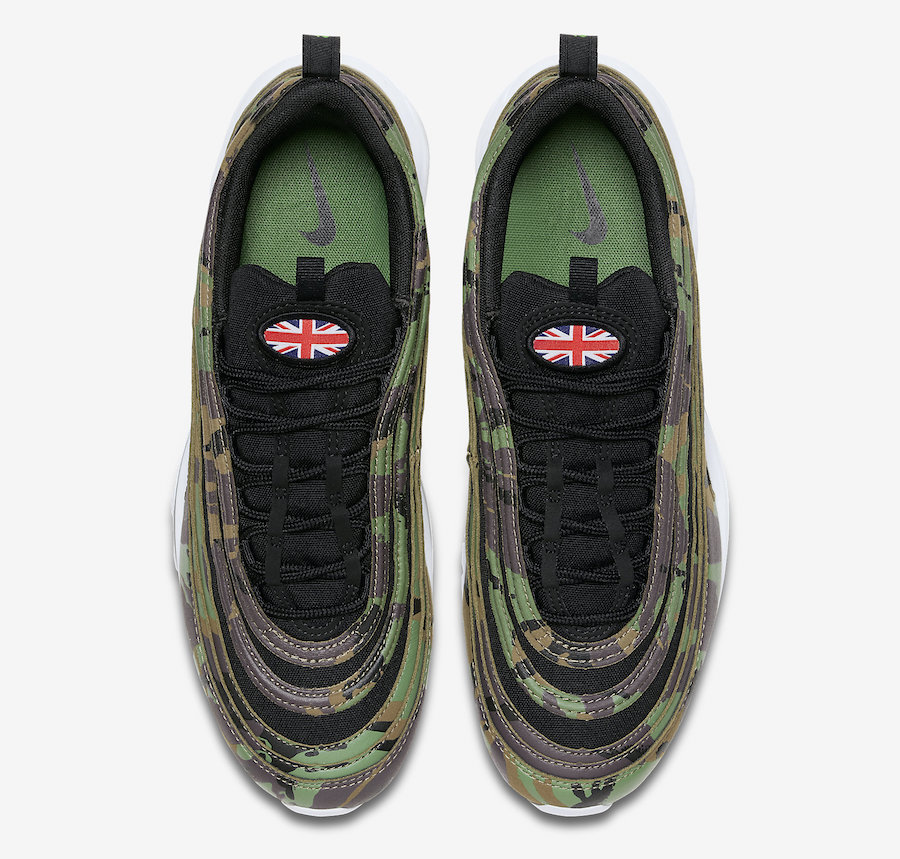 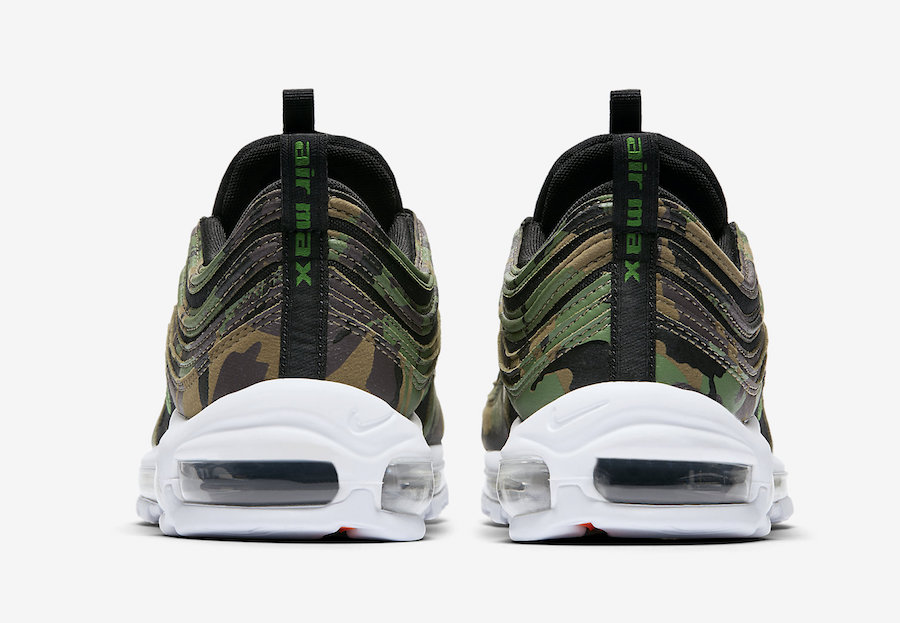 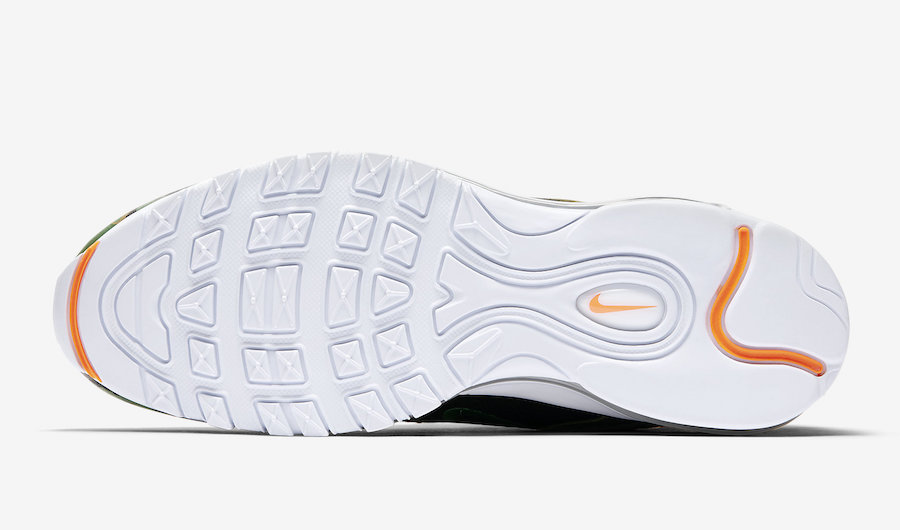