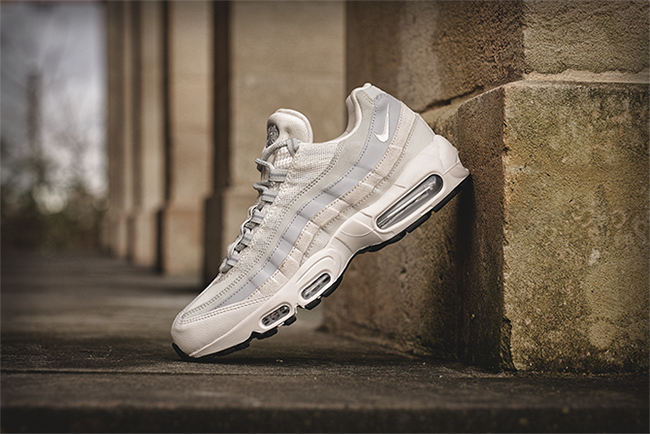 Nike Sportswear is adding another Air Max model using Phantom which is now considered a pack. The first was the Air Max 1 Essential and now we have the Nike Air Max 95 ‘Phantom’.

Featuring a clean color combination of Phantom, Wolf Grey and Light Brown which should be a nice pair to wear during the warmer months. The shade of brown is used on the uppers with leather and mesh materials. Through the ribs, it appears that a 3M reflective strip is placed while they are finished off with a white Nike Swoosh by the collar.

The ‘Phantom’ Nike Air Max 95 is starting to release at Nike Sportswear retailers in Europe. One of the locations you can purchase them at now is 5pointz. Expect a wider release to take place in the coming weeks, give or take. For now you can see a few more shots of the latest Nike Sportswear release to use Phantom below. 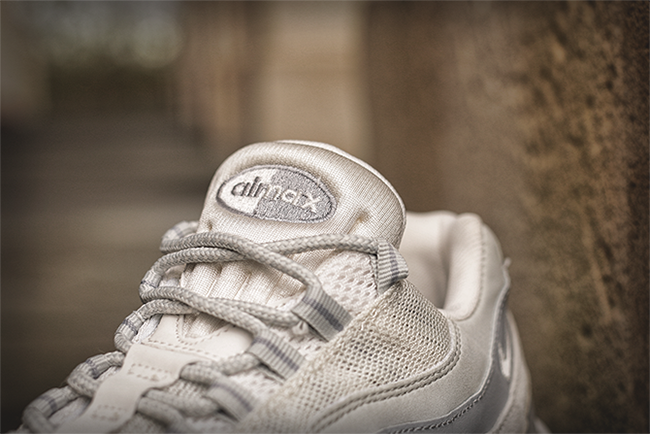 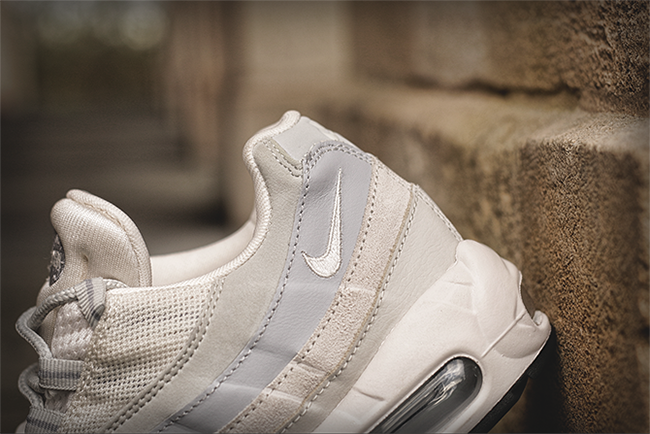 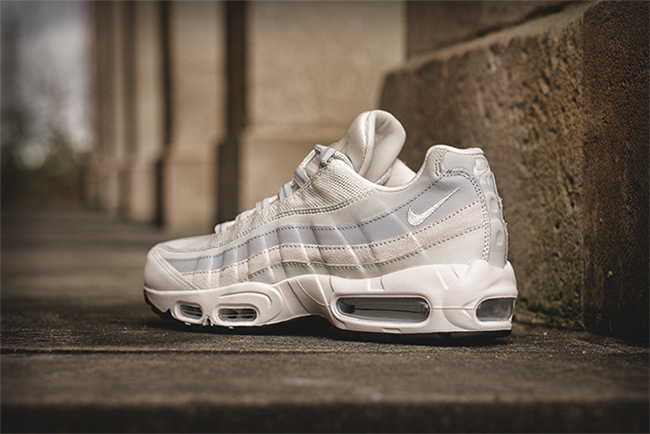 The Nike Air Max 95 ‘Ironstone’ Features a Mix of Materials