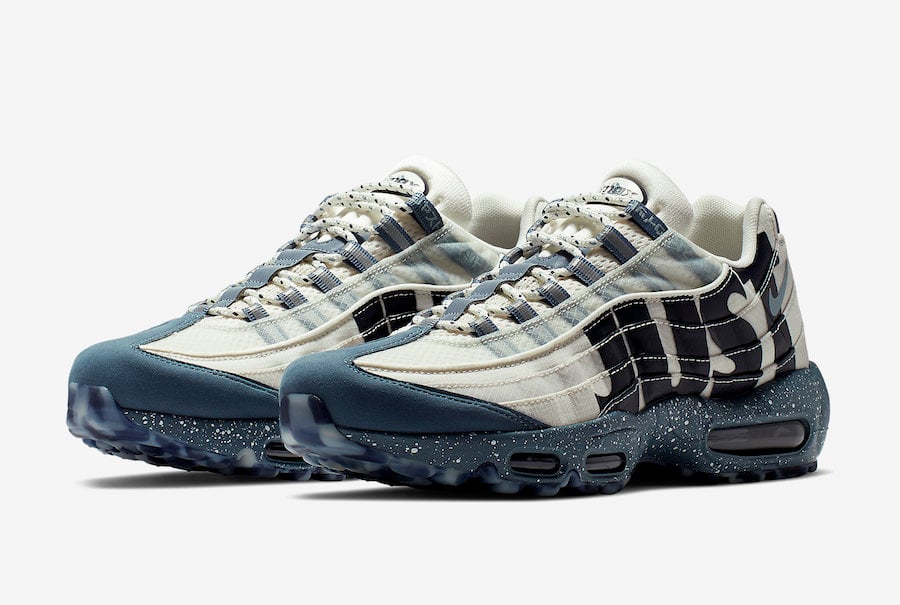 Nike Sportswear is releasing a classic model which is inspired by the tallest mountain in Japan, Mount Fuji. Using the Nike Air Max 95, this release is expected to be a Japan exclusive.

So far we have a few images of this release which features Mt. Fuji’s peak on the tongue branding which also features branding. In addition we have speckled detailing using shades of Blue on the White laces. Following we have a translucent outsole with Japan’s flag and Japanese characters.

The Nike Air Max 95 Premium ‘Mt. Fuji’ is set to release at select retailers in Japan and online at Nike.com on February 26th. Currently it doesn’t look like a stateside release will take place but once more information is available we will make sure to update.

Update: We now have official images of the ‘Mt. Fuji’ Nike Air Max 95 PRM which features ‘Just Do It’ text on the panels. A release date is set for February 26th in Japan. 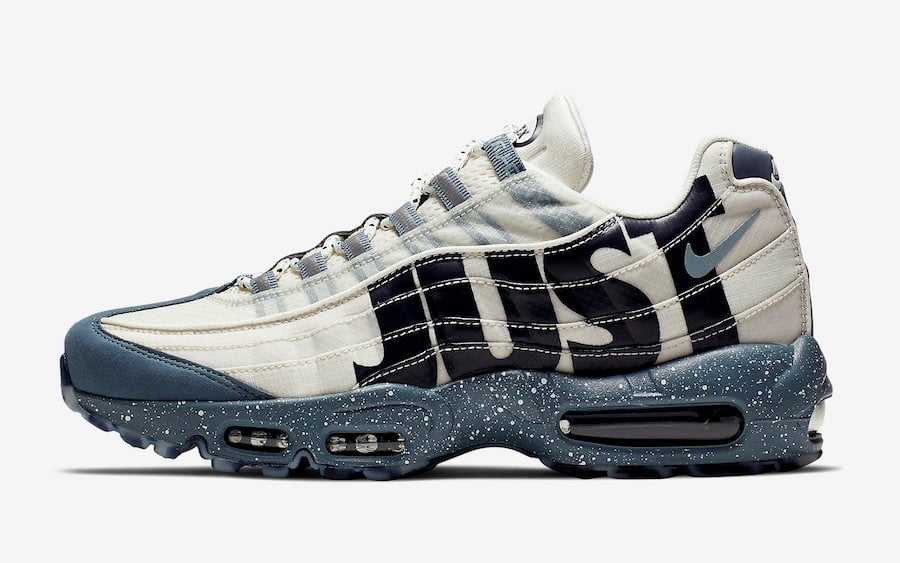 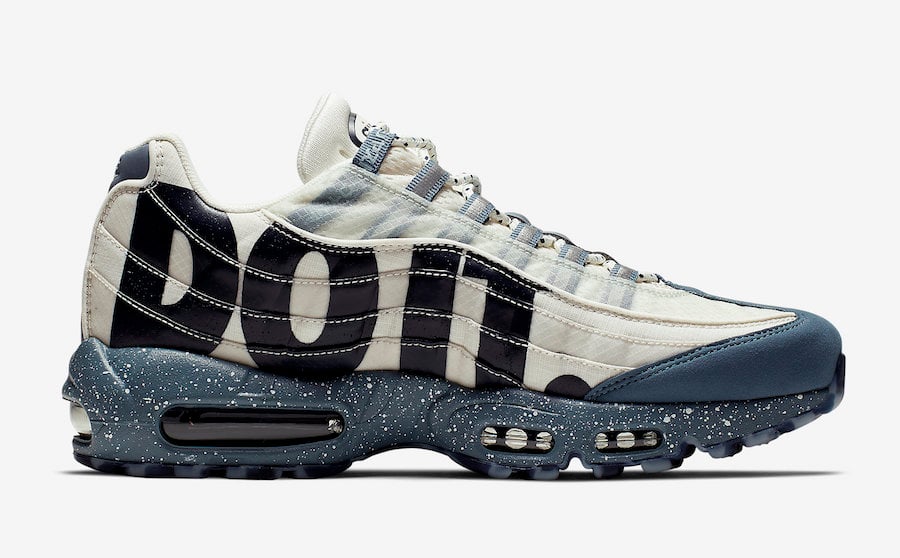 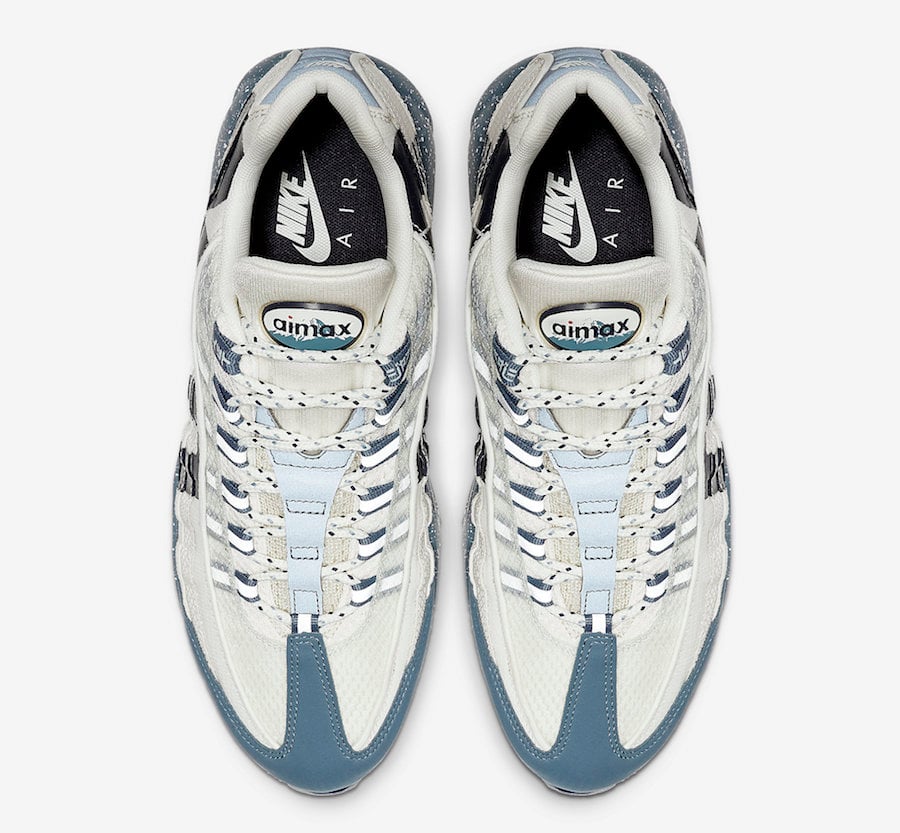 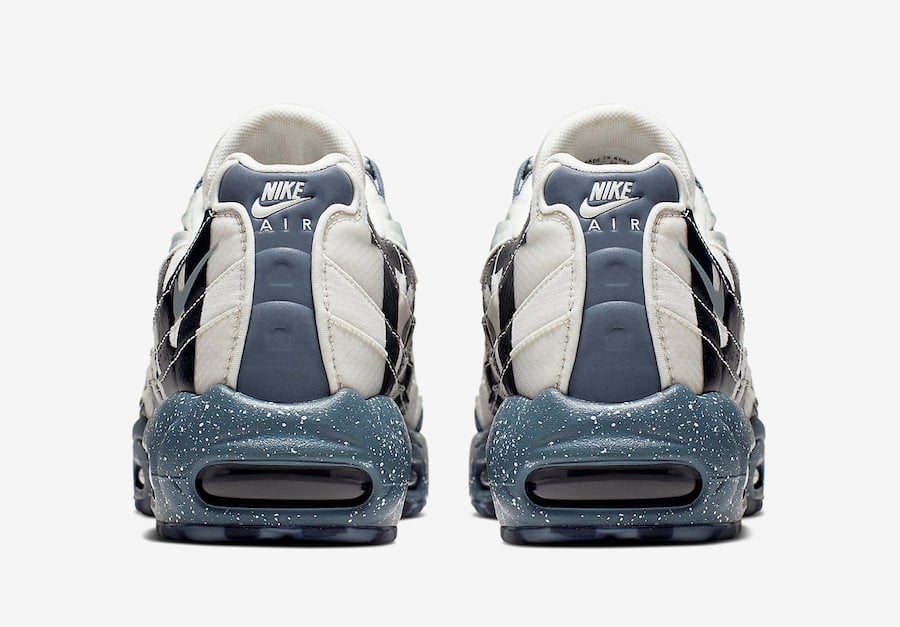 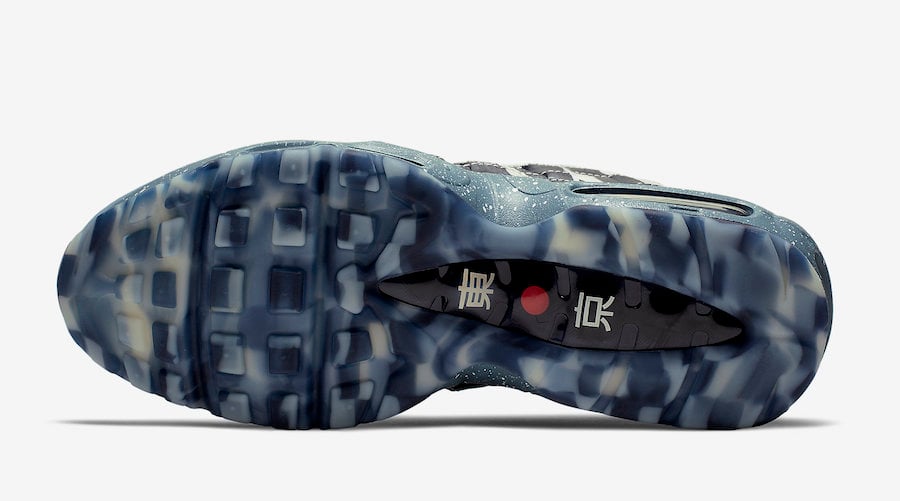 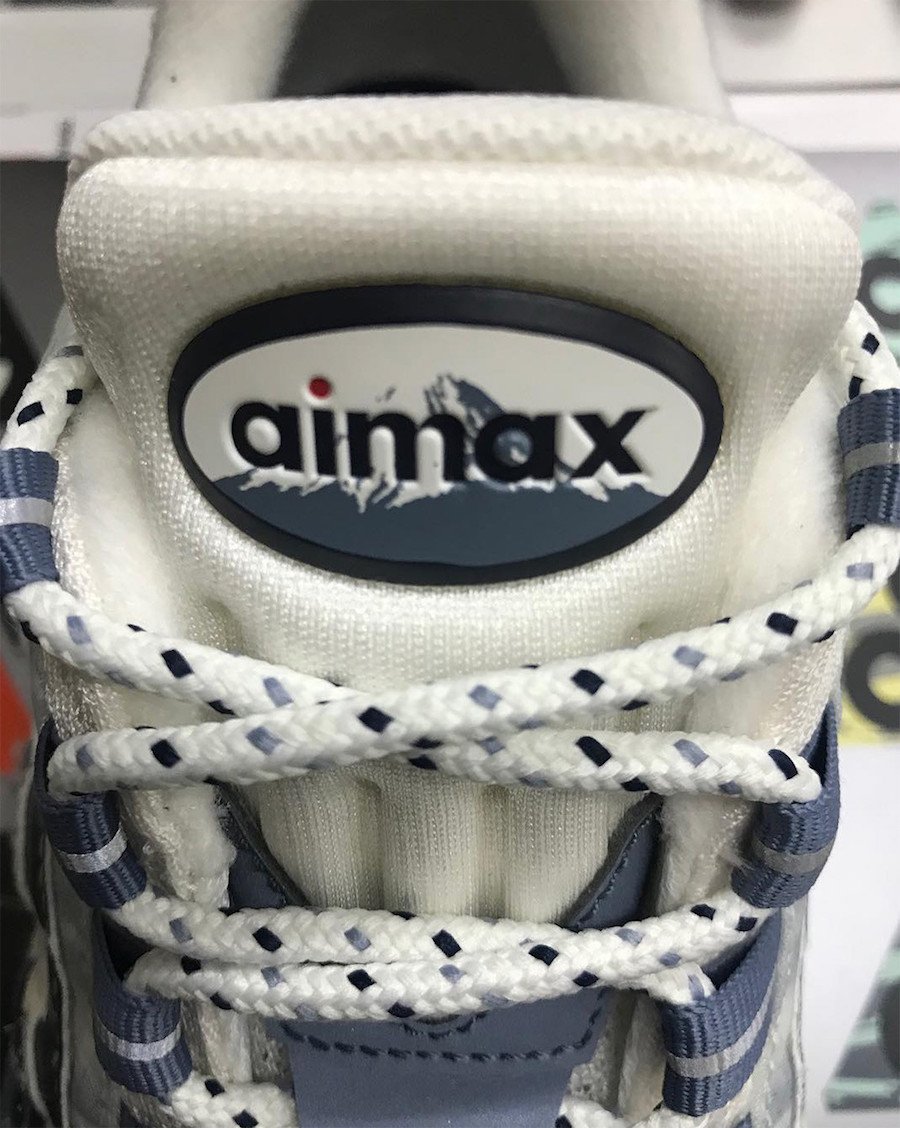 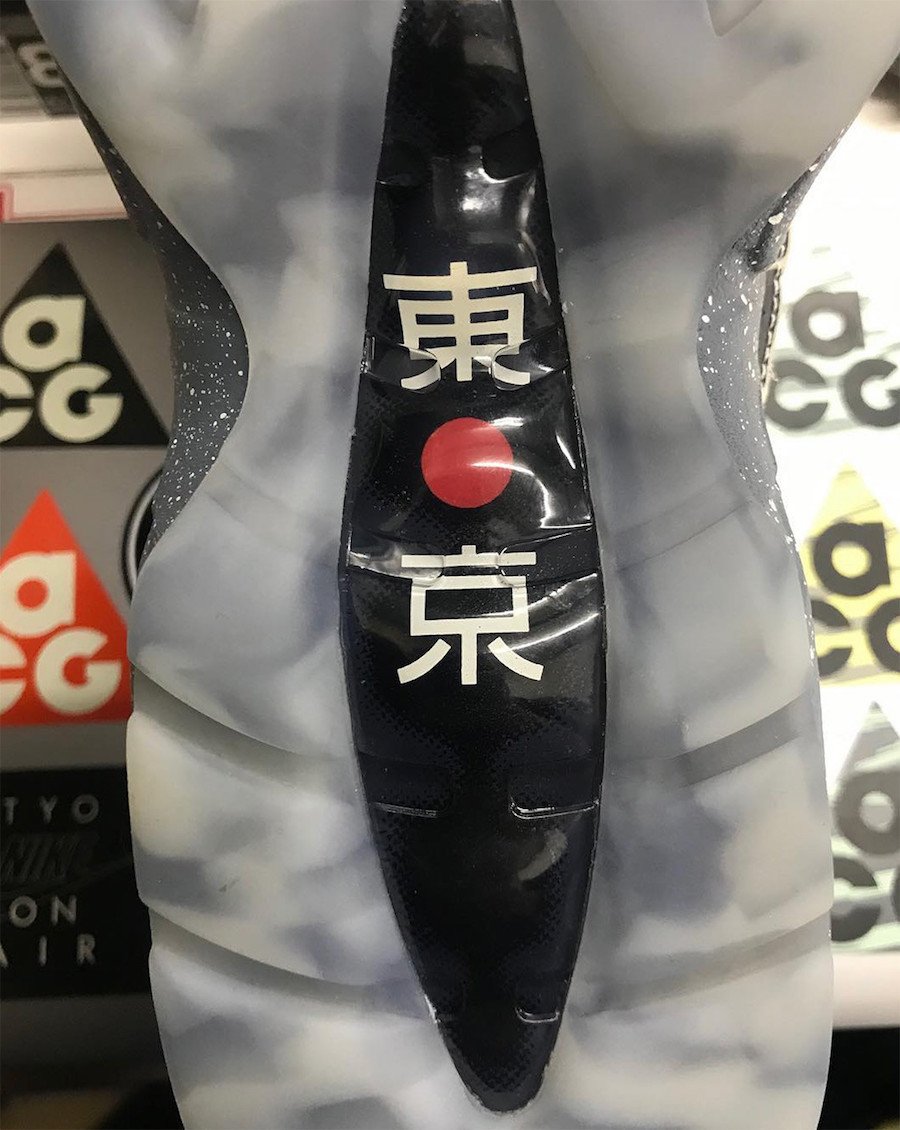