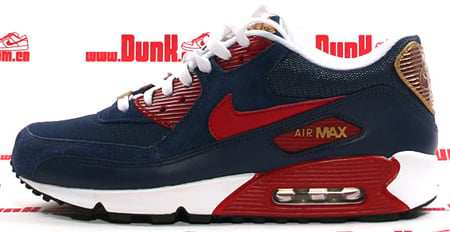 Nike has been very busy with a few different projects, and one that is making a lot of news as of late is the Olympics and the Olympic inspired sneakers. This Air Max 90 SI commemorates China’s first Gold medal at the 1984 Summer Olympics in Los Angeles, California. China won their first gold medal in the men’s free pistol event.

This Air Max 90 features the Olympic Navy, Varsity Red and Metallic Gold color-way. In addition, mesh and a suede are two nice pluses that most will appreciate. No word on release, but like many of the shoes they will be released soon or during the Summer. Via Dunk.com.cn. 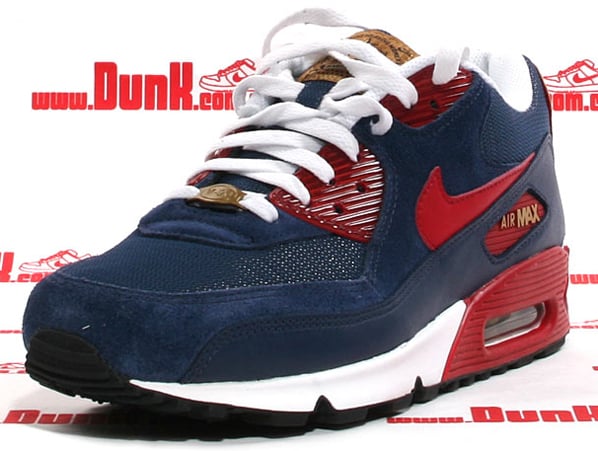 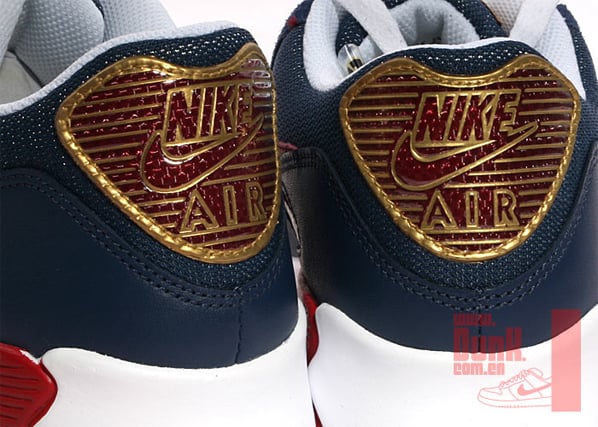 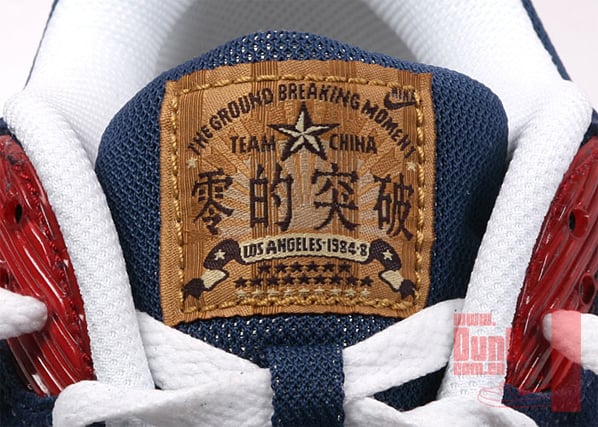 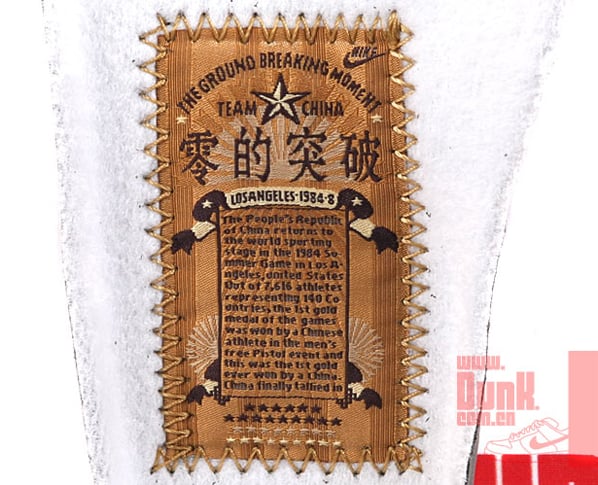