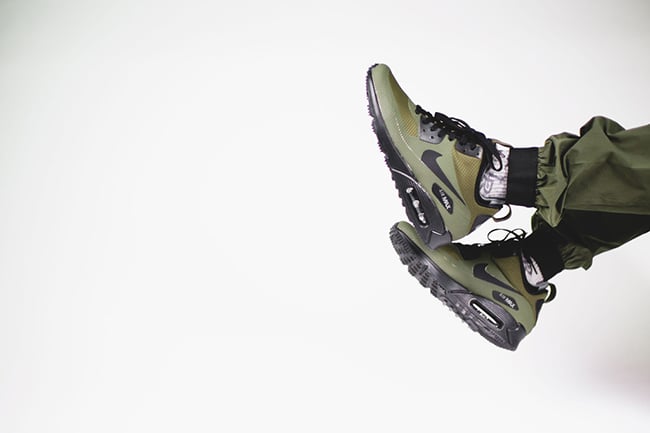 We have featured numerous pairs of Nike models which are winterized for the colder months. After images leaked some months back, the Nike Air Max 90 Mid Winter ‘Dark Loden’ is now getting ready to officially debut.

Dark Loden takes most of the uppers over while black hits the laces, tongue, swoosh and midsole. Other details include hints of grey and finished with added traction on the sole.

For those that are interested in lacing up the ‘Dark Loden’ Nike Air Max 90 Mid Winter, they will debut at Nike Sportswear retailers starting November 5th, 2015. One online retailer you will be able to grab them from is Rock City Kicks but you will have to give them a call in a couple of days. More photos of the latest winter edition Air Max 90 are posted below. 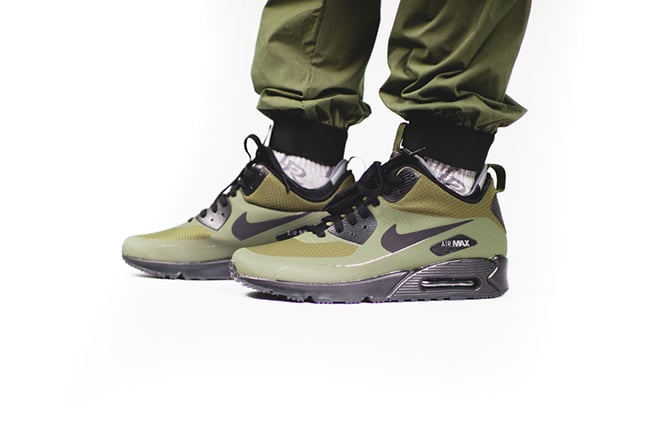 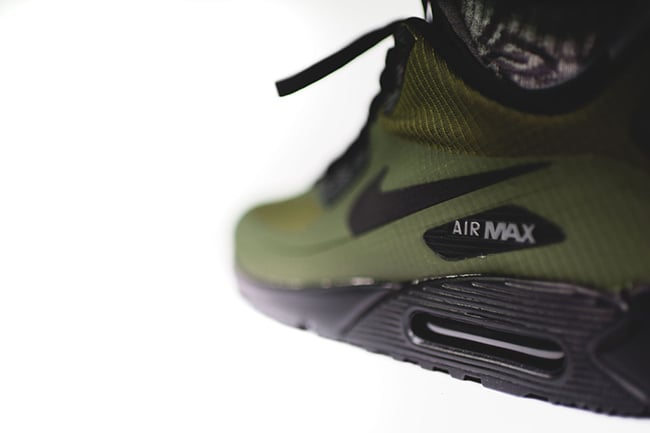 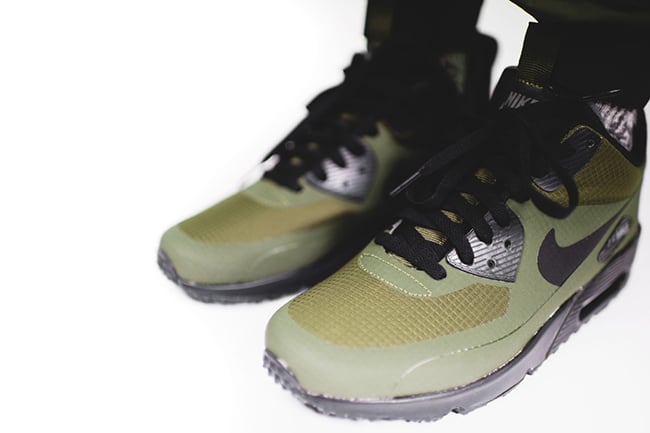 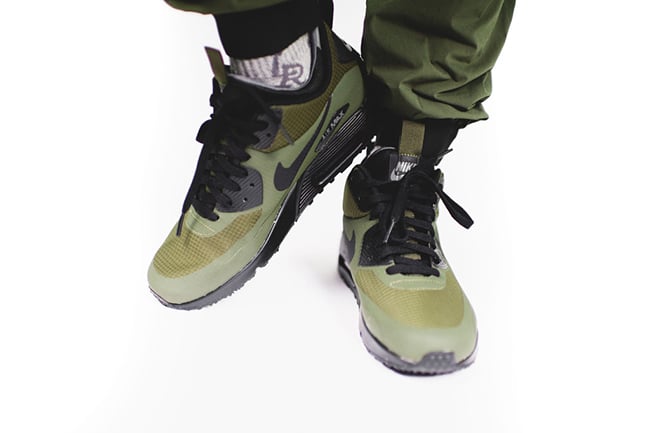 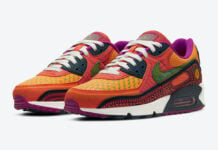 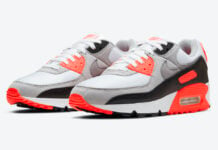 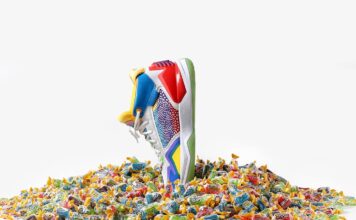