HomeNikeThis Nike Air Max 720 Saturn is Perfect for the 4th of... 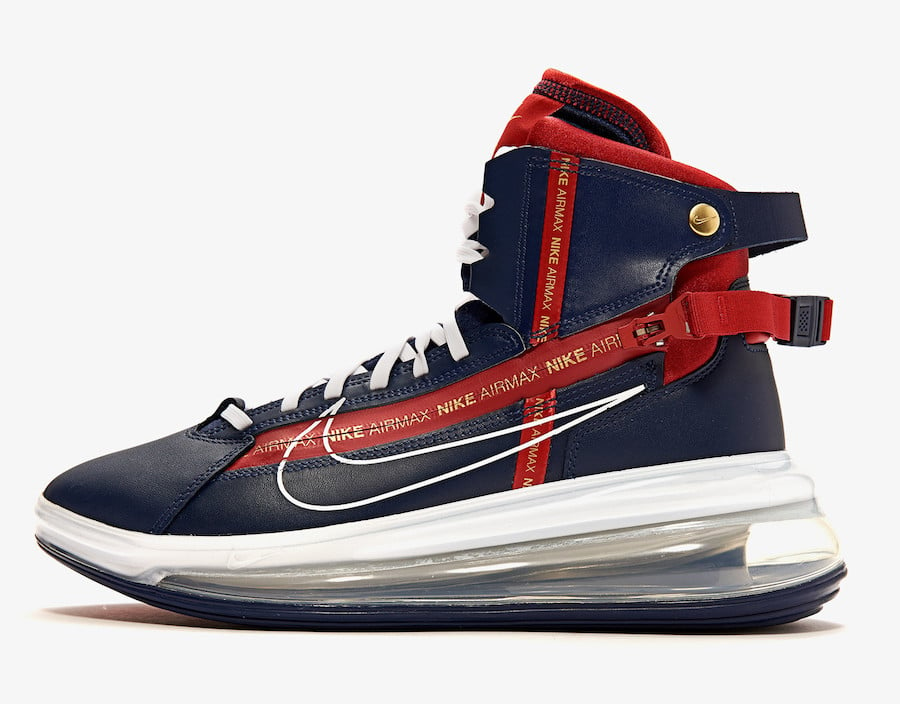 Nike is releasing a new Air Max 720 Saturn soon and this pair which will release in June features an Olympic and 4th of July vibe.

This Nike Air Max 720 Saturn comes dressed in a Midnight Navy, White and Gym Red color combination. Utilizing Midnight Navy leather across the upper while both Gym Red and Gold accents are spread throughout. In addition we have White on the Swoosh, laces and midsole while a transparent Air Max unit completes the look.

You can expect the Nike Air Max 720 Saturn ‘Midnight Navy’ to release at select retailers and online at Nike.com on June 8th. Retail price is set at $200. Continue to scroll below to check out more images which will provide you with a closer look. 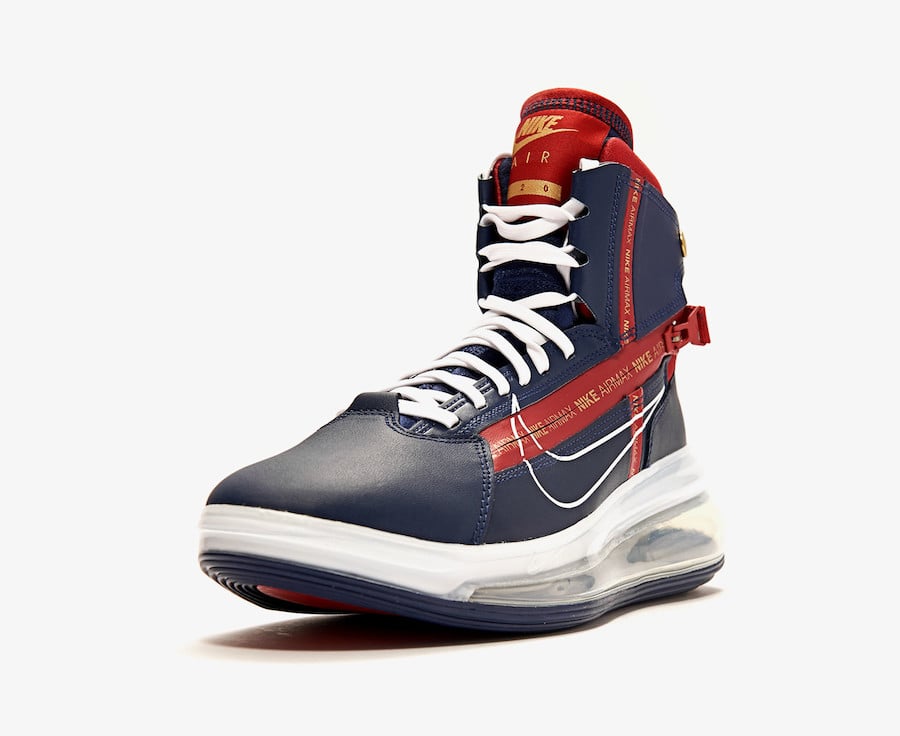 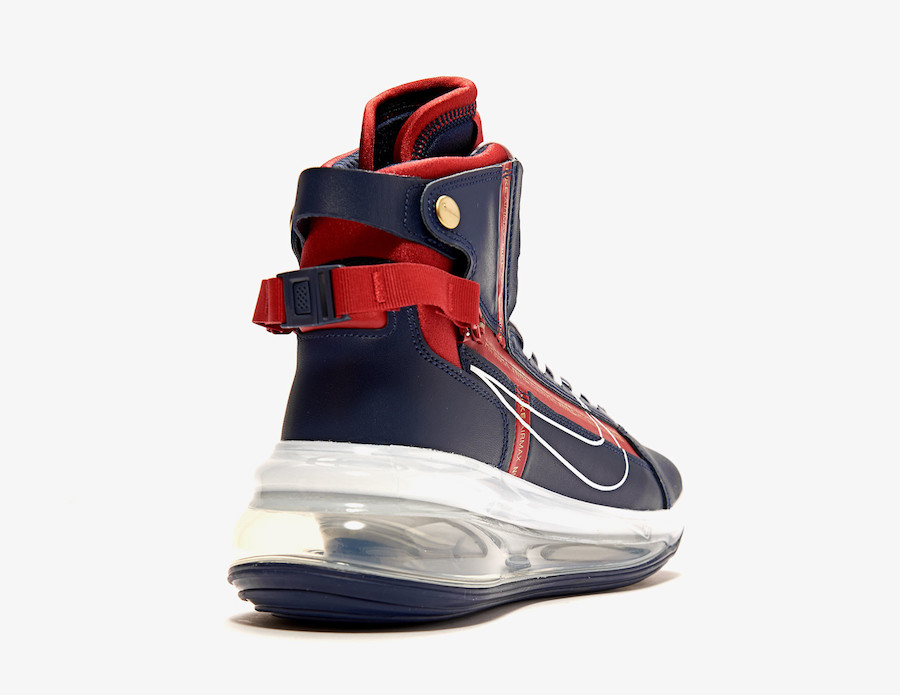 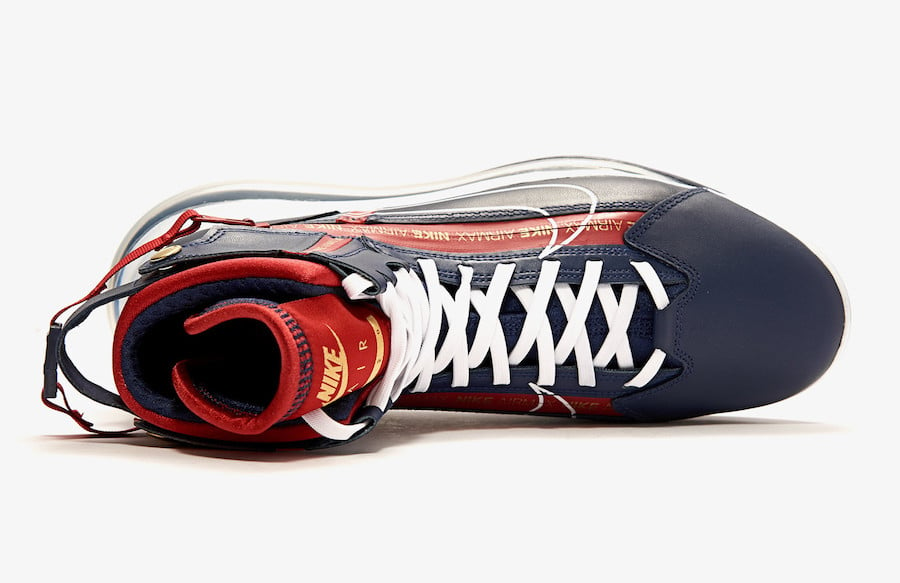 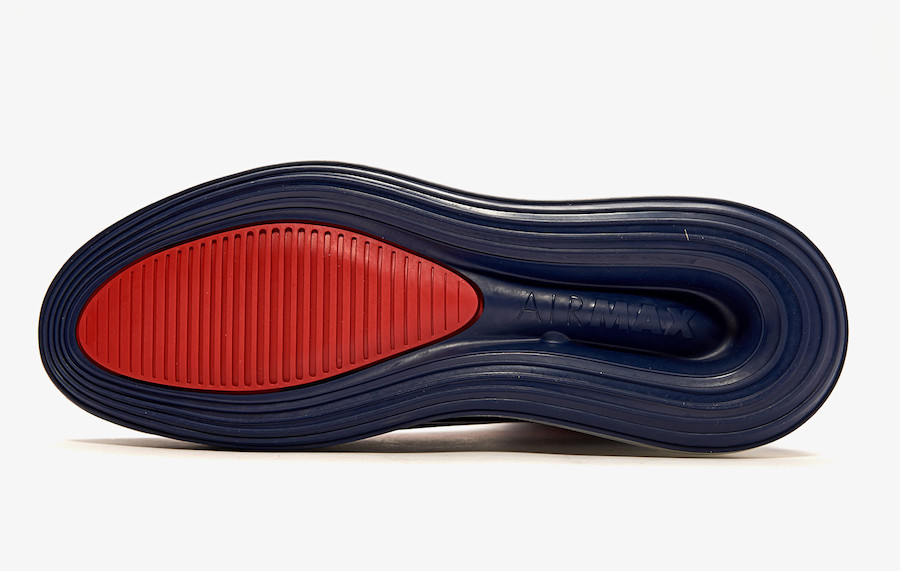