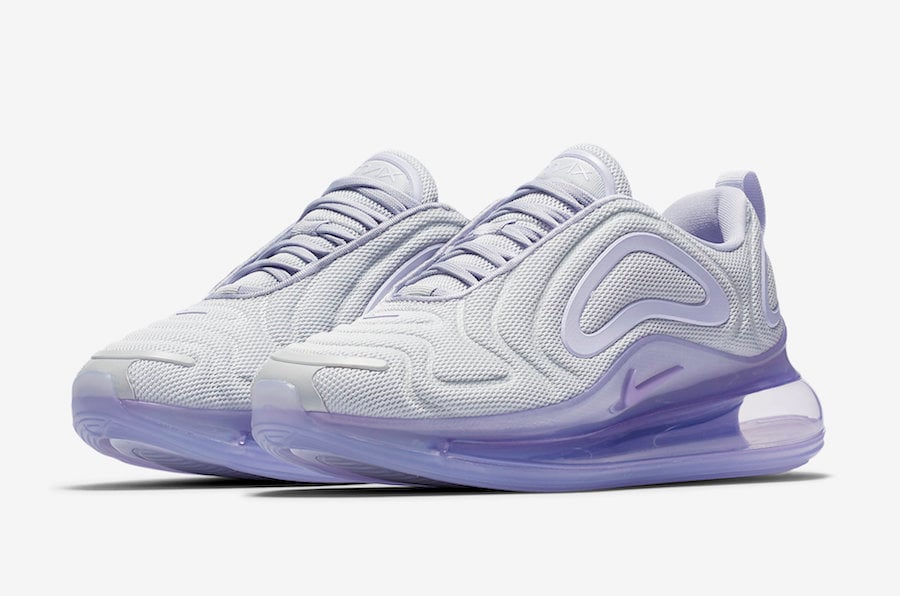 Coming dressed in a Pure Platinum, Oxygen Purple and Space Blue color combination. Highlighted with Pure Platinum on the mesh upper while Purple lands on the overlays, liner and within the Air Max unit. On the sides is a translucent Purple while Space Blue lands on the lower part of the liner to complete the look.

You can expect the Nike Air Max 720 ‘Oxygen Purple’ to release at select retailers including Nike.com in women’s sizing on April 11th. Retail price is set at $180. More images can be seen by scrolling below which will give you a detailed look. 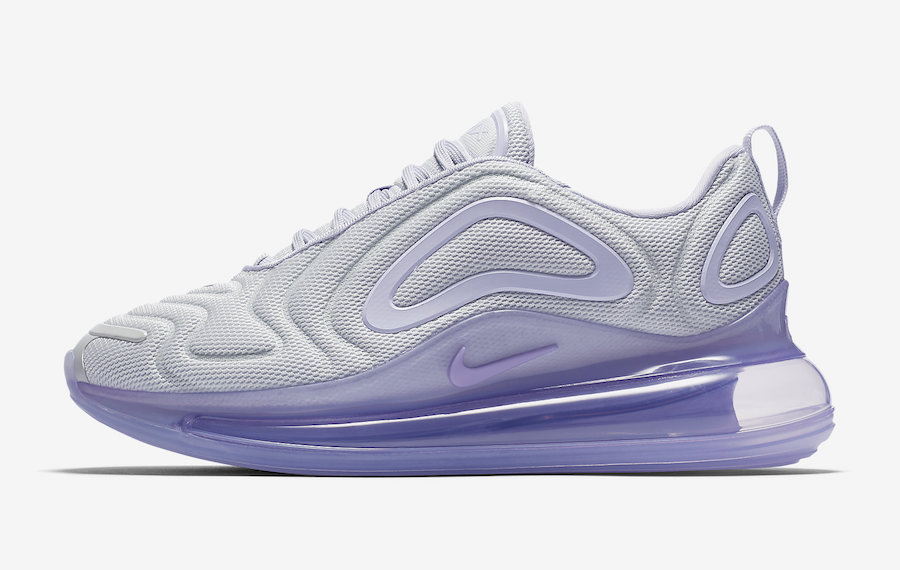 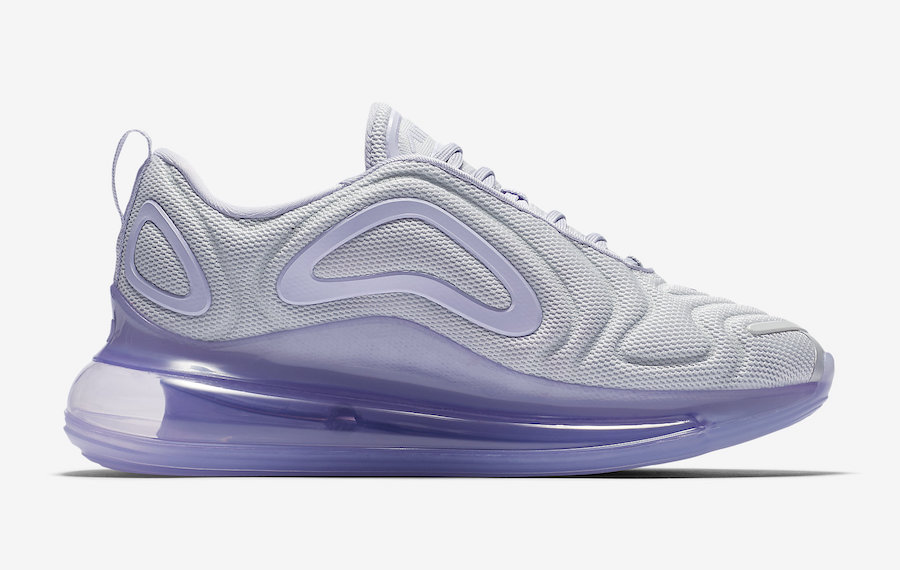 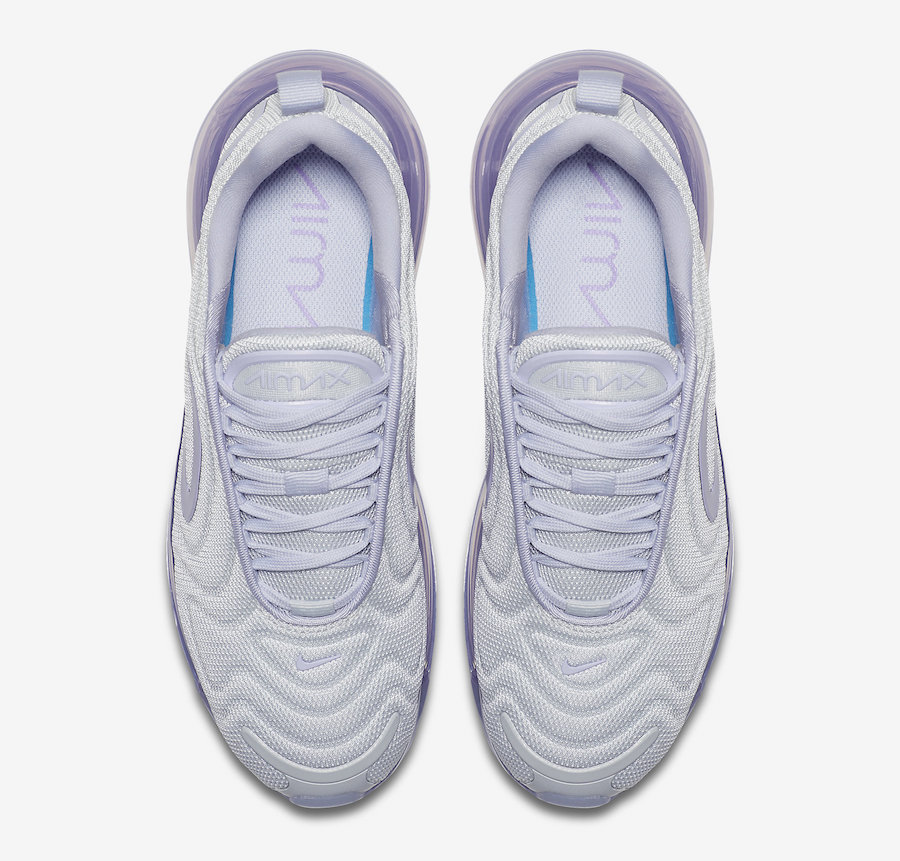 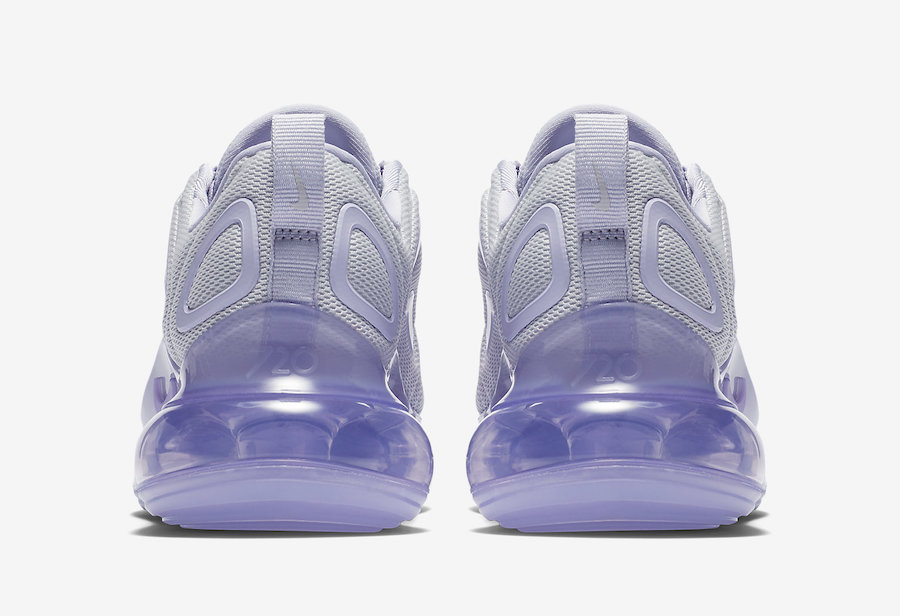 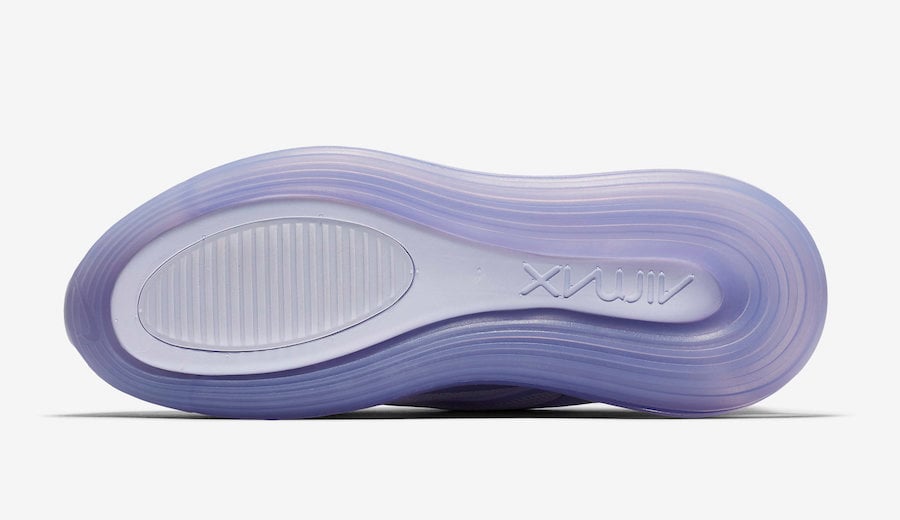