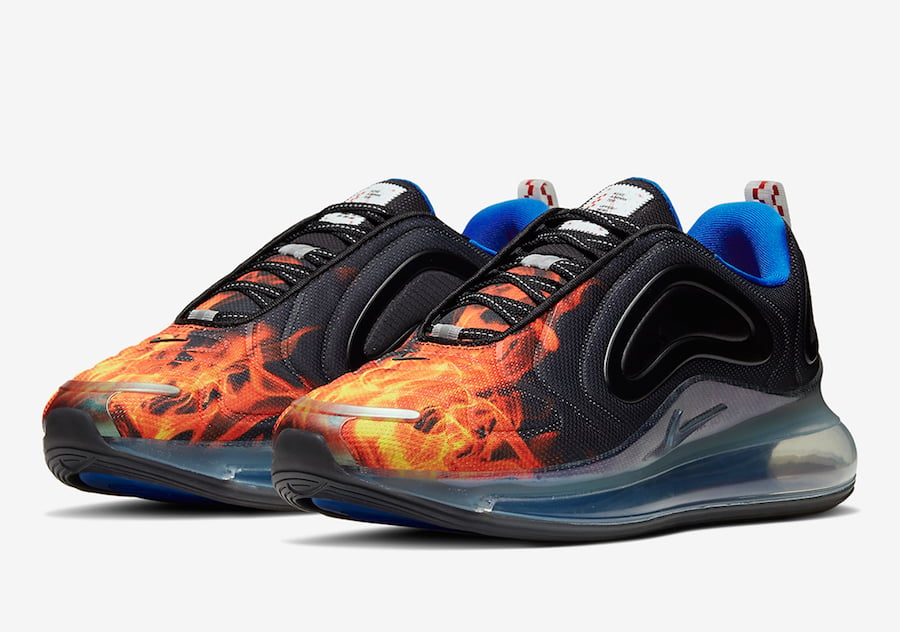 With the heat coming this Summer Nike is set to bring us some hotter releases and the next we have to showcase is the Air Max 720 which takes the phrase literally.

This Nike Air Max 720 which is a Gel version comes highlighted with a flame graphic which covers the toe and tongue. Following we have Black mesh across the upper while the same shade covers the plastic overlays. In addition we have new tongue branding, iridescent Air Max unit and what appears to be a raw insole. Finishing the look is speckled laces and a Blue liner.

More images of the Nike Air Max 720 ‘Space Capsule’ can be seen by scrolling below which will give you a better look. You can expect this pair to release in China on September 1st. Retail price is set at $180.

Update 8/28: Part of the ’Space Capsule’ collection which includes four pairs, it pays tribute to China’s lunar endeavors. A release for this Air Max 720 will take place exclusively in China on September 1st. 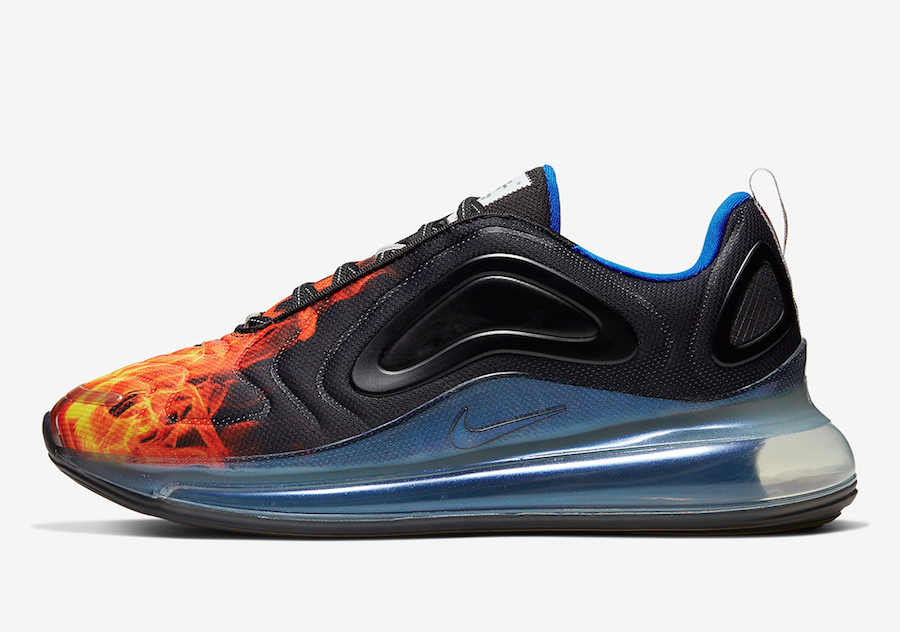 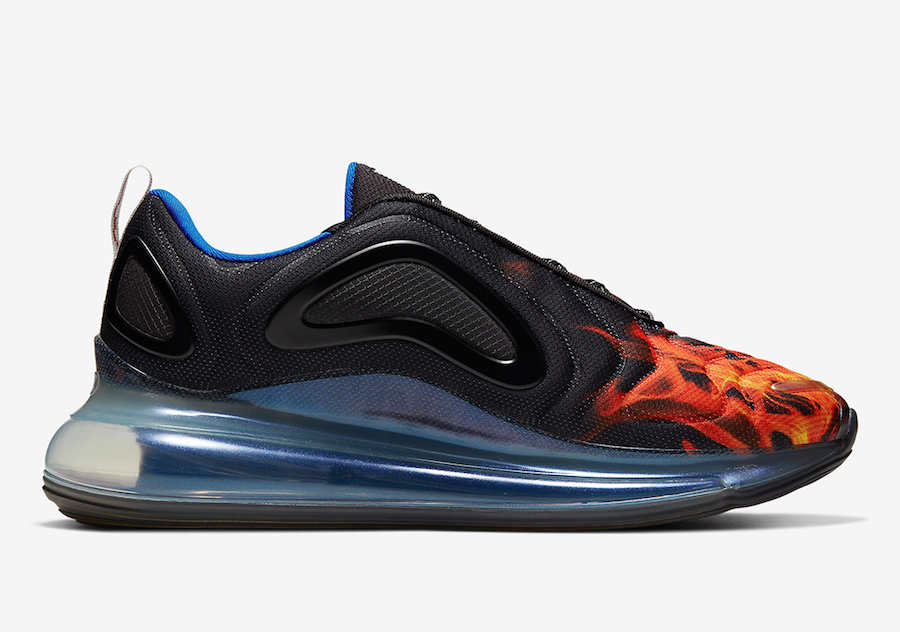 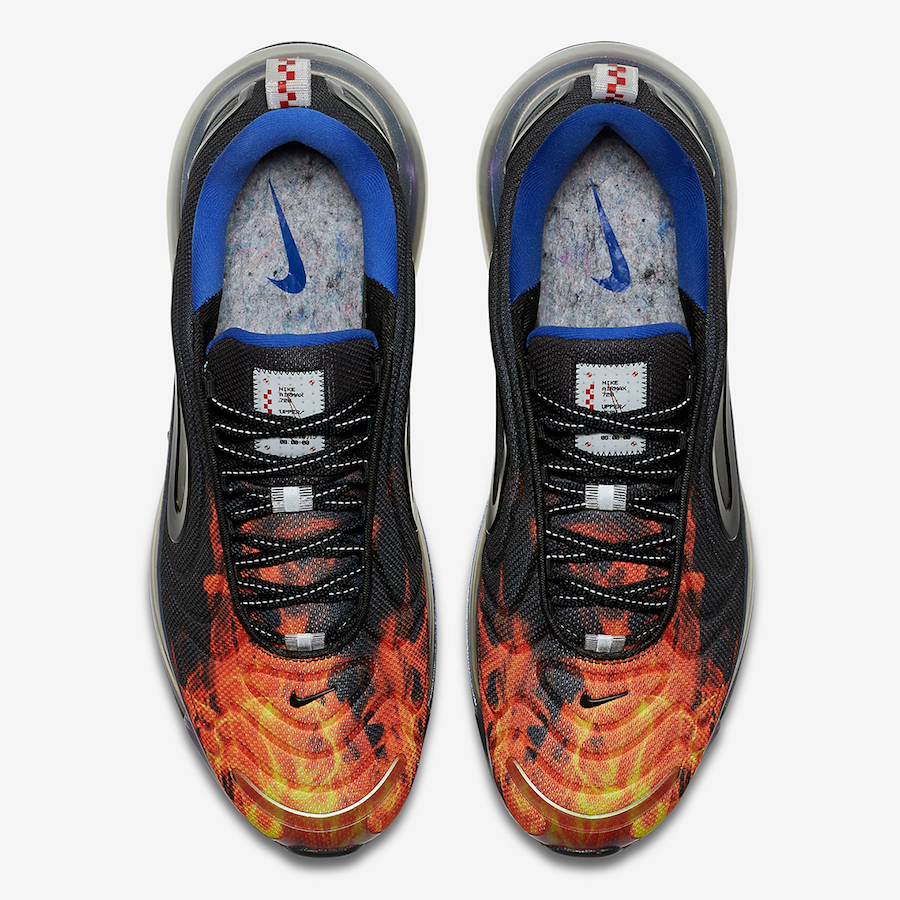 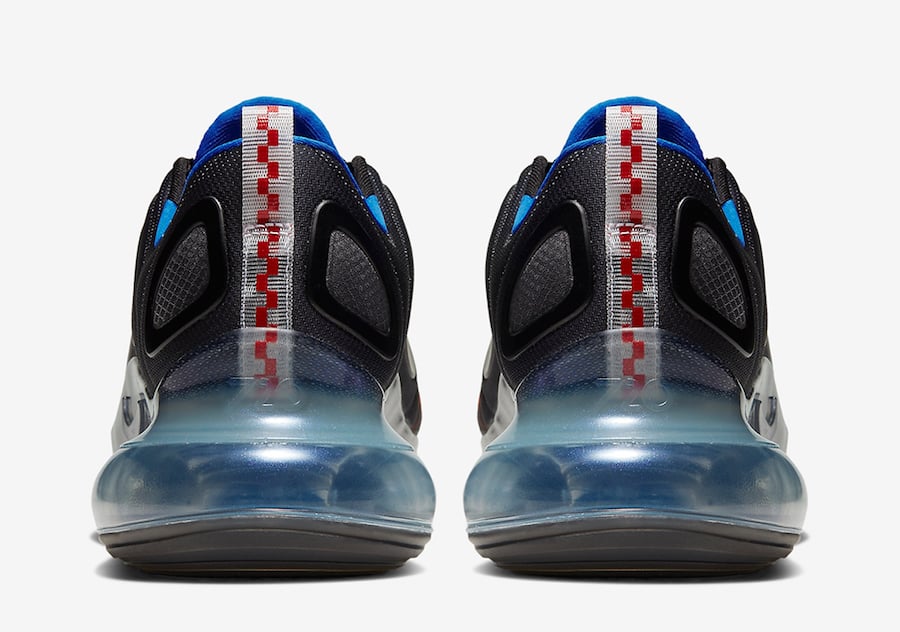 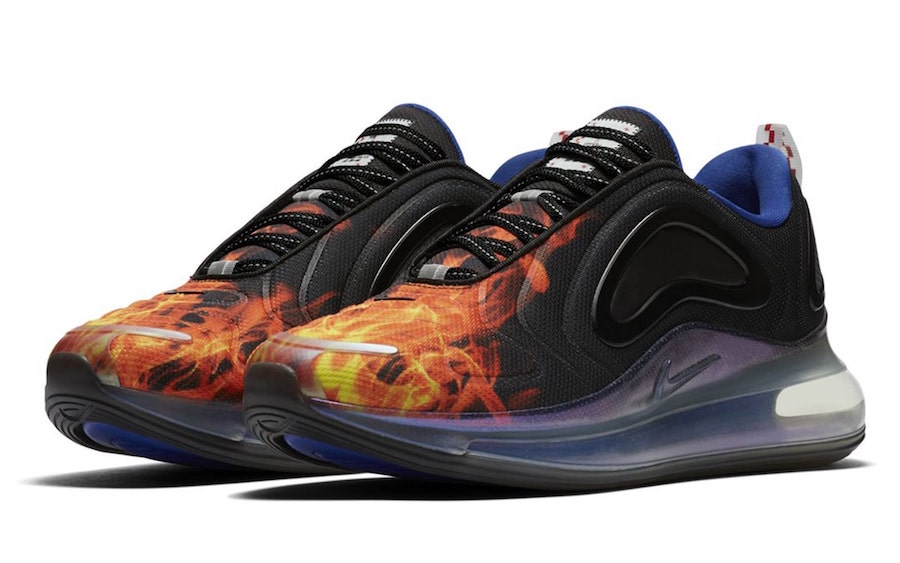 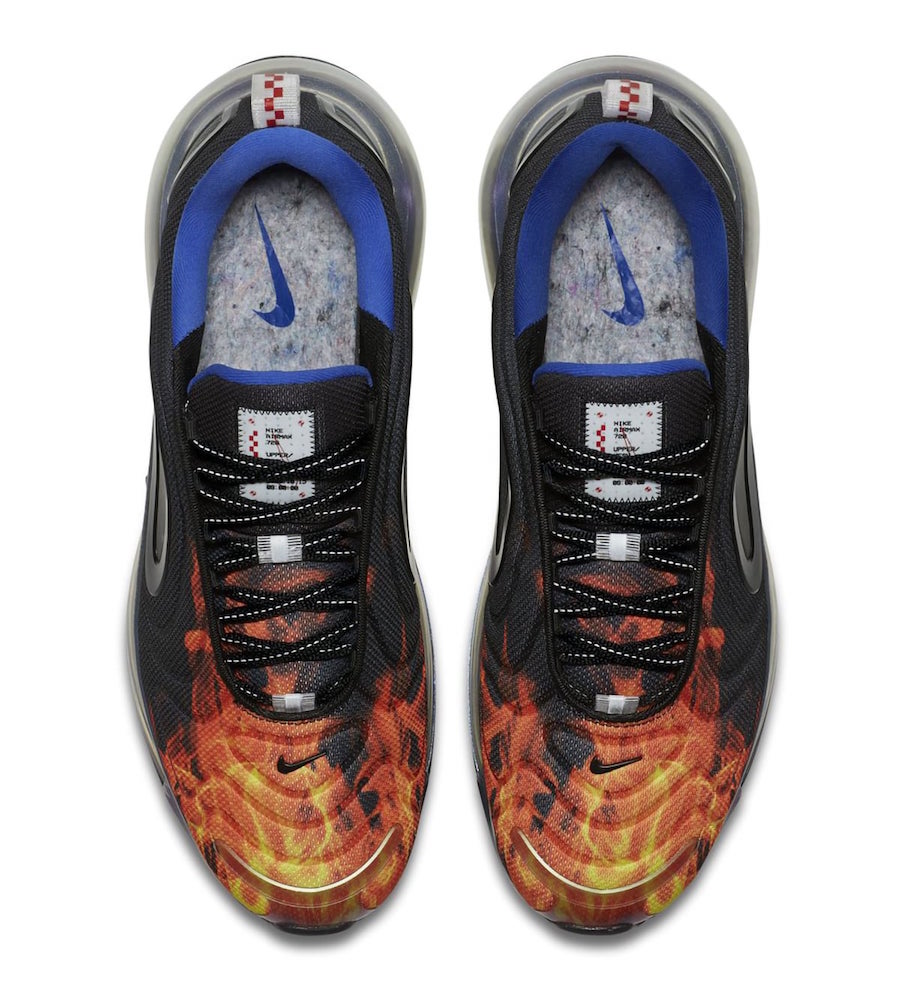 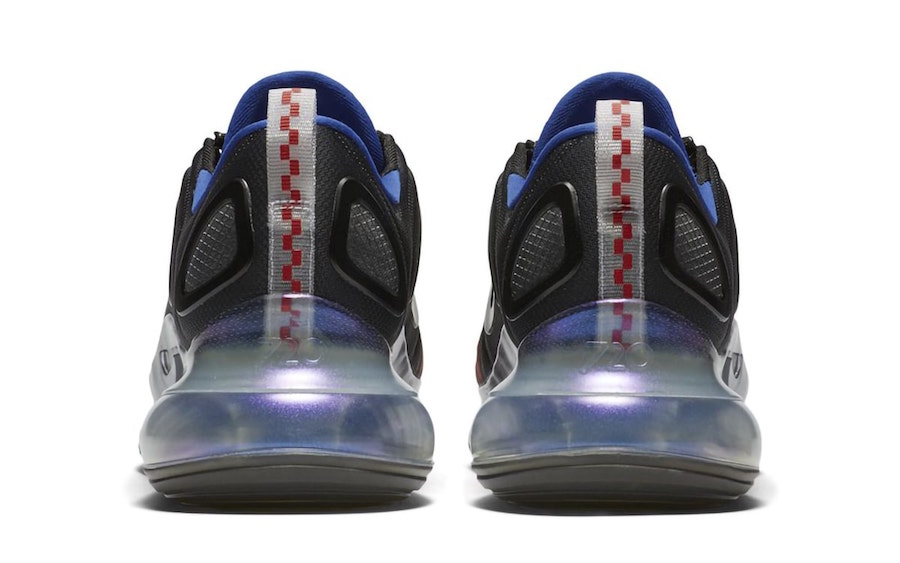