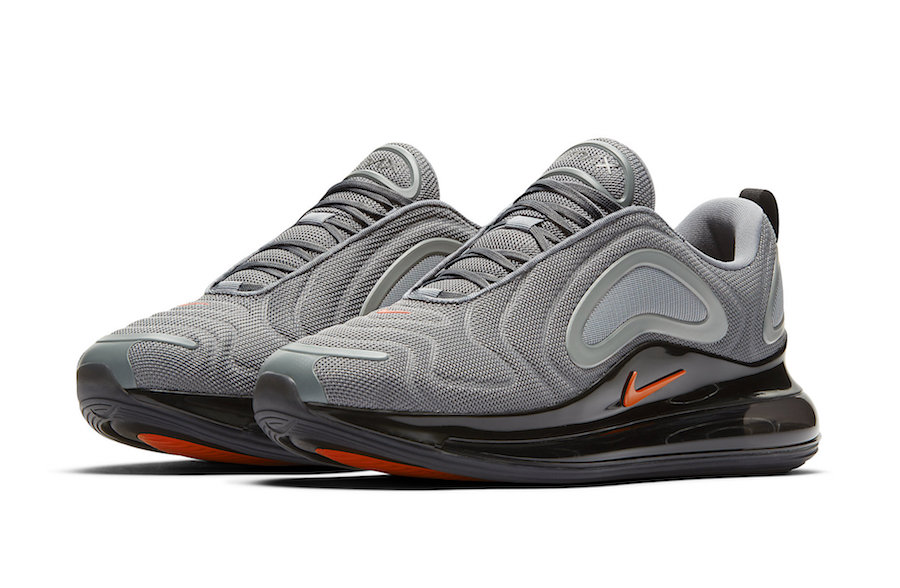 Nike Sportswear continues to release new color themes of the Air Max 720. The model which has received a ton of love since its launch will now debut in ‘Cool Grey’.

This Nike Air Max 720 features Cool Grey mesh across the entire upper along with a lighter shade of Grey placed on the plastic overlays. Following is Black across the Air Max 720 Air unit and most of the outsole. Completing the look is Bright Crimson on the Swoosh, insole and tongue branding.

More images of the Nike Air Max 720 ‘Cool Grey’ can be seen by scrolling below which will provide you with a closer look. While a release date has yet to be announced, they are expected to arrive at select retailers including online at Nike.com soon. Retail price is set at $180. 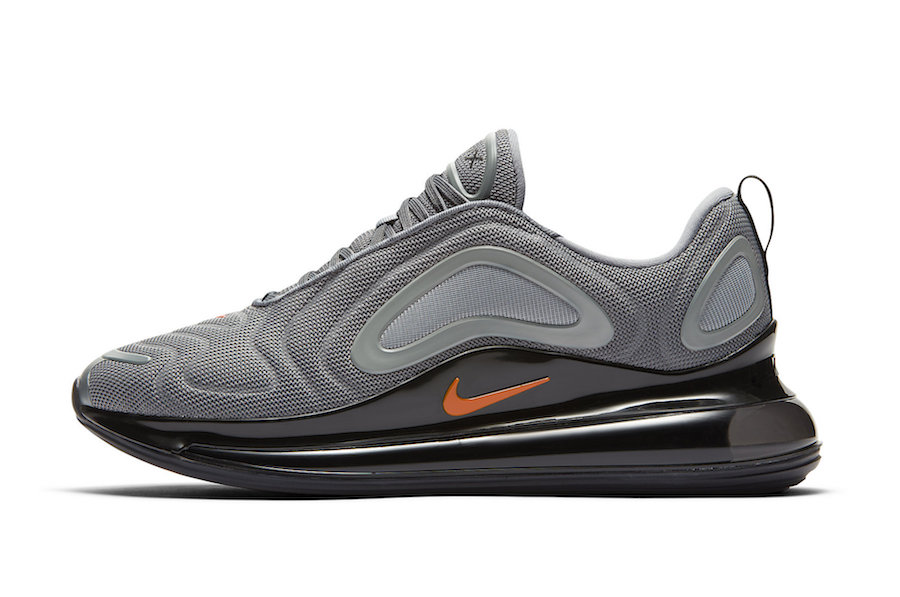 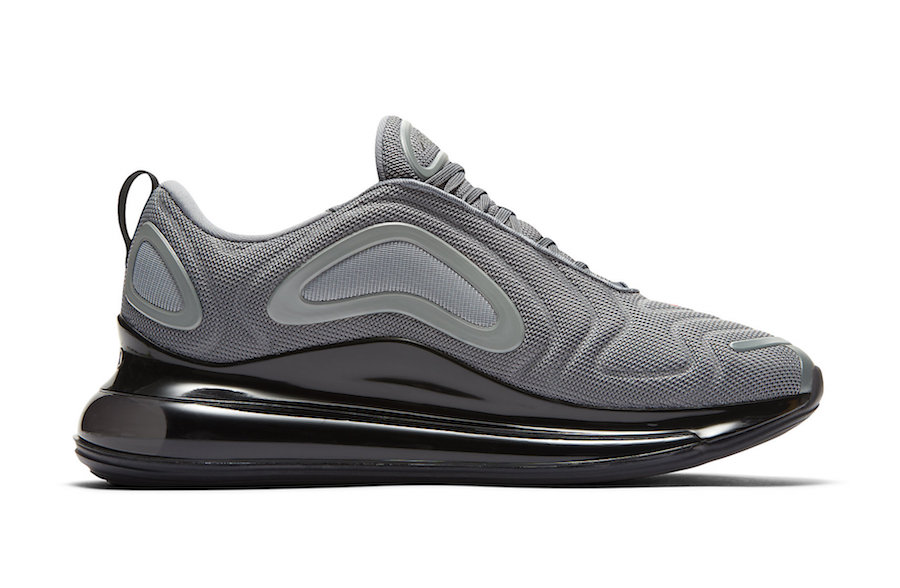 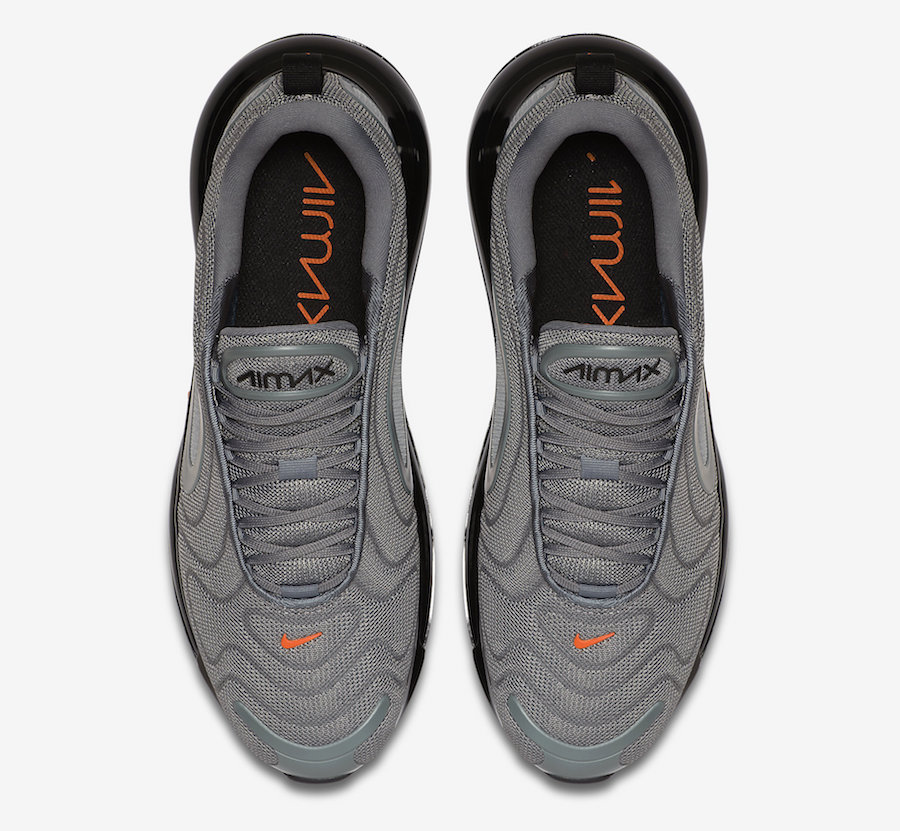 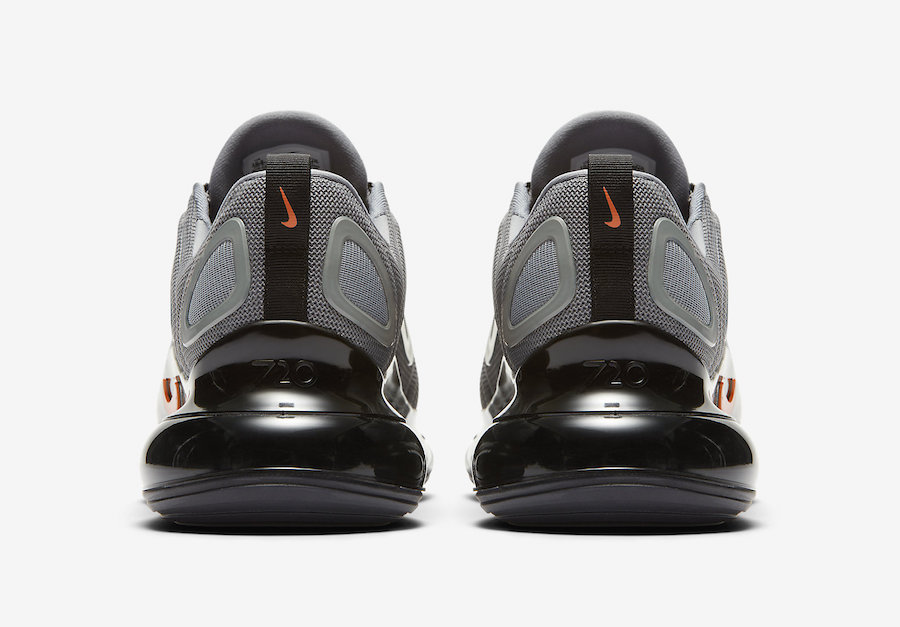 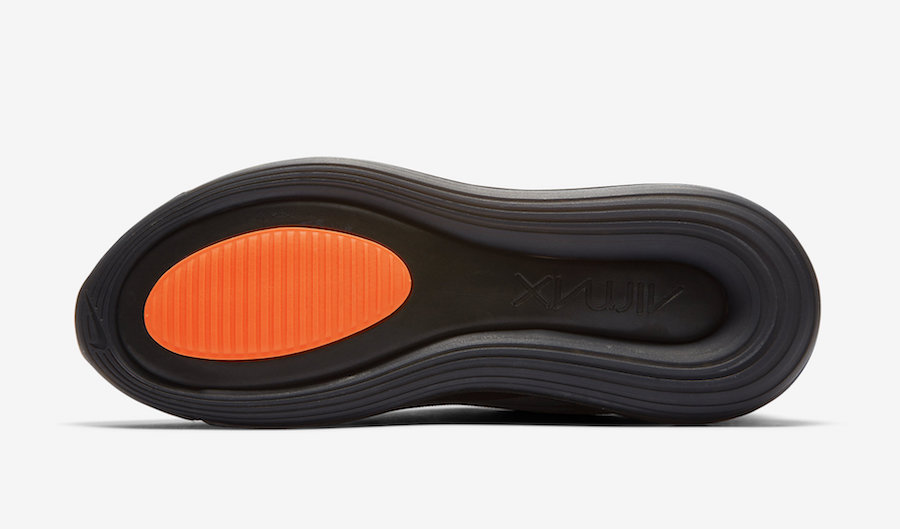 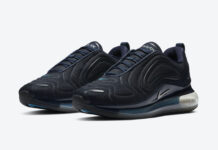 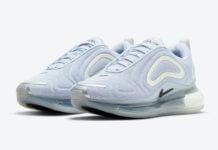 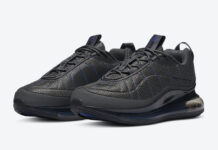