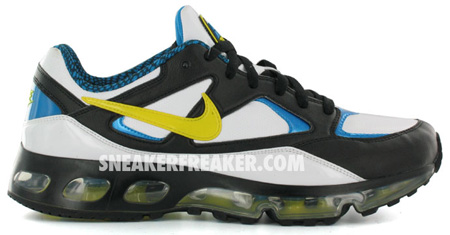 Nike has introduced the new Air Max Neo 360, which features the Air Max 360 sole that has been used quite often by Nike for their hybrid models. This hybrid somewhat of a futuristic look with a simple color-way with a design on the inner lining.

However, the upper design seems to be similar to the recently re-released Air Max Structure. A nice fit for the 360 sole. Via Sneaker Freaker. 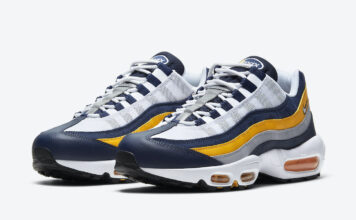