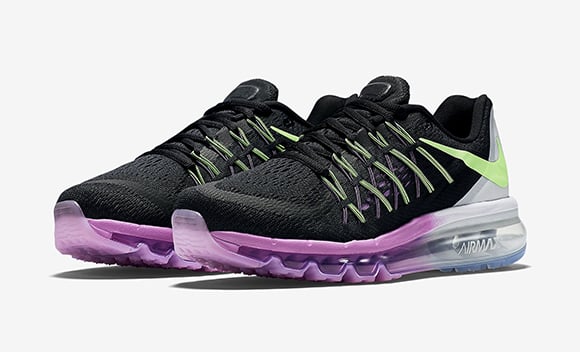 The Nike Air Max 2015 line continues as it should since this is the prime time for being outdoors and getting some exercise, although the shoes are fresh enough to rock casually. A new color mashup for women has recently released at Nike Store which is being called ‘Fuchsia Glow’.

Featuring a black mesh upper which is followed up with the use of fuchsia glow and flash lime through the flywire. Through the midsole is fuchsia glow once again that gradients to white. The backwards swoosh stands out on the uppers by using flash lime.

If you want to grab a pair of the Fuchsia Glow Nike Air Max 2015 Women’s, head over to NikeStore now. Retail price is $190. 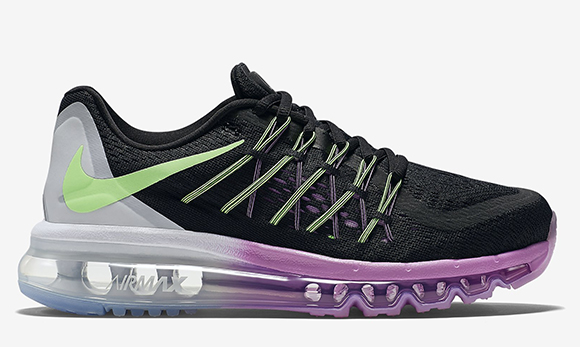 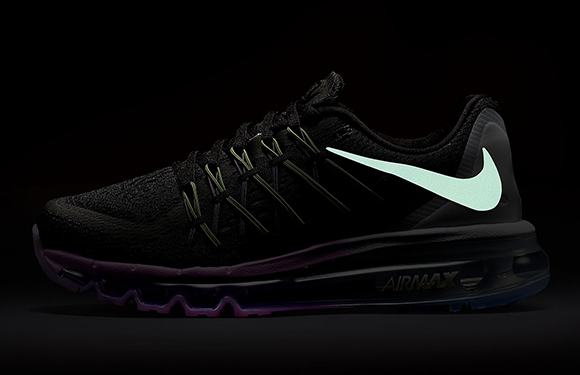 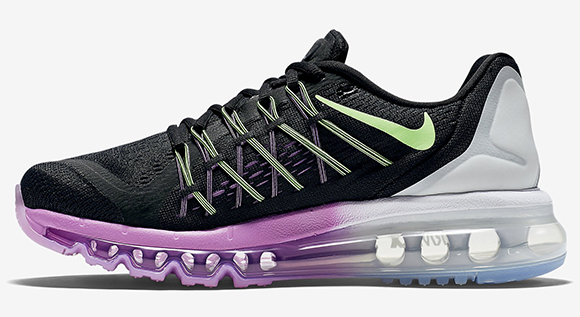 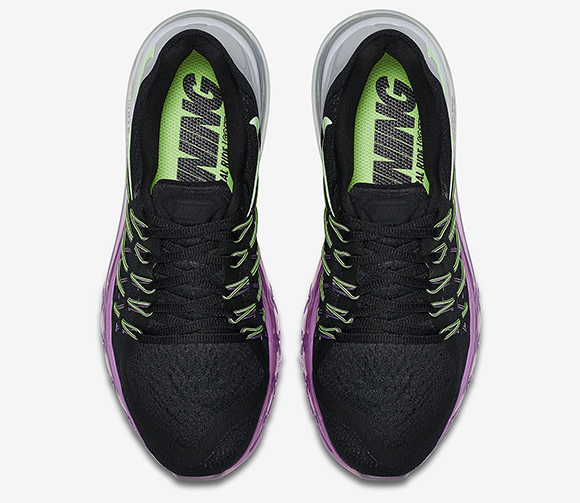 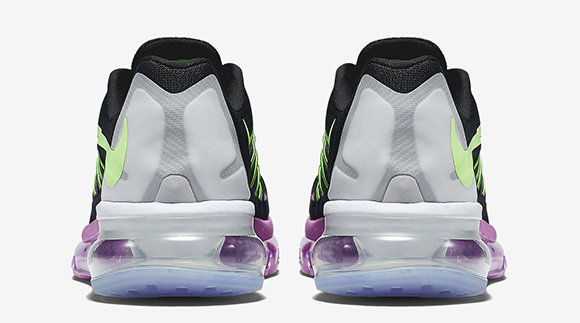