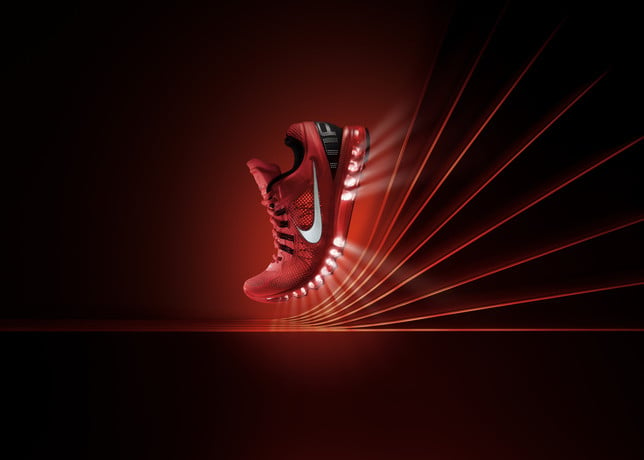 Ahead of next year’s debut, Nike has officially unveiled the Nike Air Max+ 2013.

The franchise that started a revolution releases its 2013 edition totally designed for runners’ needs. The Nike Air Max+ 2013 features the most advanced heel-to-toe Nike Max Air unit ever to provide lightweight, soft cushioning and more flexibility than any previous version.

The Nike Air Max team emphasized natural motion in their design. They started by reconstructing the Nike Max Air unit to ensure the softest, most comfortable ride possible. The unit’s internal walls are minimized to encourage airflow, and internal tubes move with the foot to provide more flexibility than in previous Nike Air units.

Nike Hyperfuse construction is used throughout the shoe to create a lighter, more breathable upper and a reduced overall weight, without sacrificing on comfort. Open hole mesh on the upper serves the dual purpose of allowing increased ventilation for comfort on the run and generating a sleek appearance.

A notched inner sleeve wraps around the foot, while a molded collar supports the ankle to create an improved fit that feels virtually seamless. Whether on the street or the treadmill, dynamic Nike Flywire technology ensures that the midfoot stays secure and supported at all times.

The Nike Air Max+ 2013 takes its place as the latest incarnation of the Air Max franchise. As both a timeless statement of innovation and a perennial sports classic, visible air has set Nike apart for almost a quarter of a century.

As the first shoe to feature visible air, the original Air Max 1, designed by Tinker Hatfield, revolutionized an industry and reshaped the design landscape for running footwear. In the late 80’s, the idea of running on air was an innovation that not only had never been seen before but also delivered a fit and level of comfort that changed the game. In the years following, Air Max shoes have become the epitome of running performance and style.

Visible air continues to be one of the most relevant and revolutionary innovations Nike has ever created. The reinvented Nike Air Max+ 2013 represents the evolution of Nike Running. 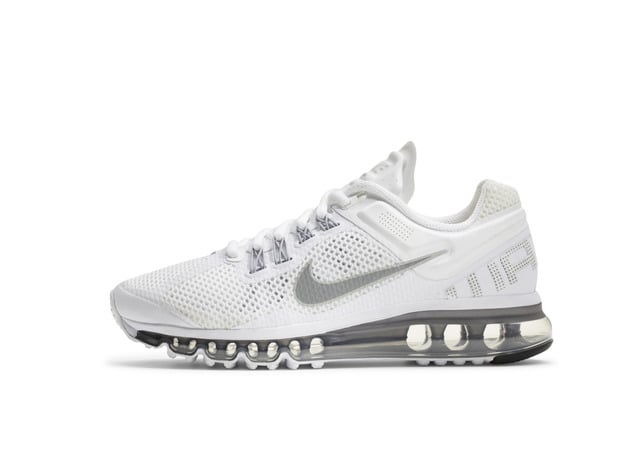 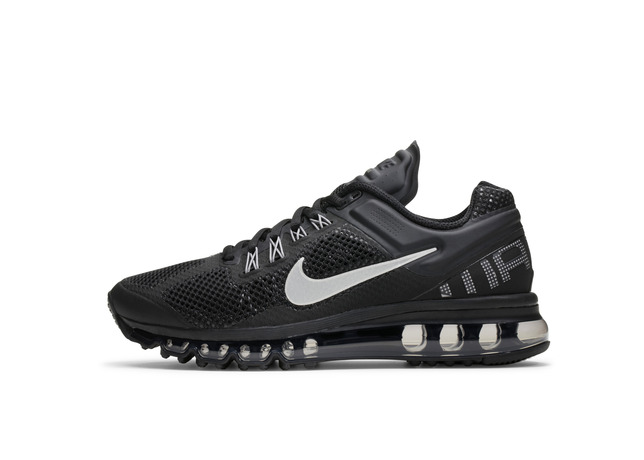 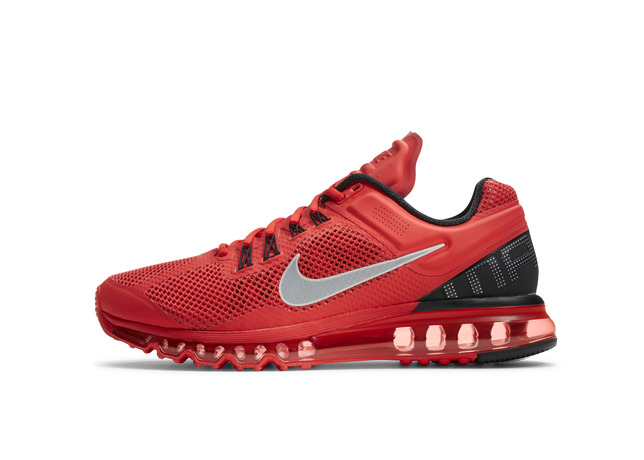 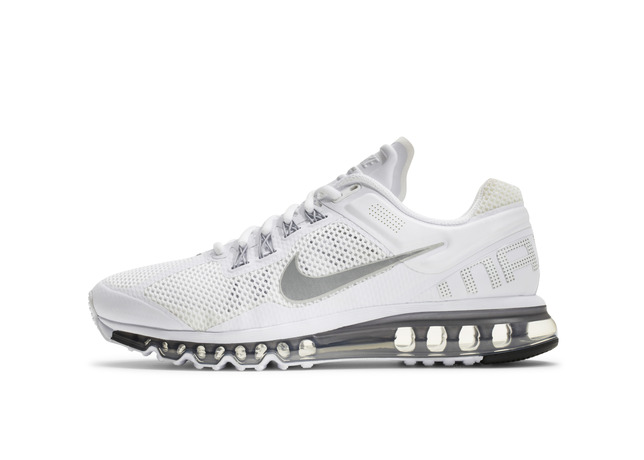 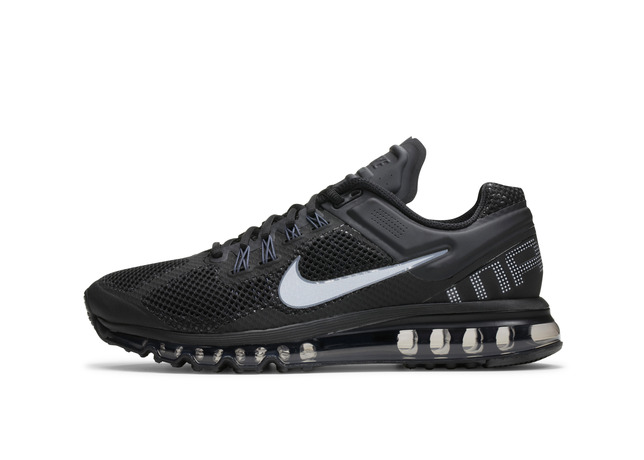