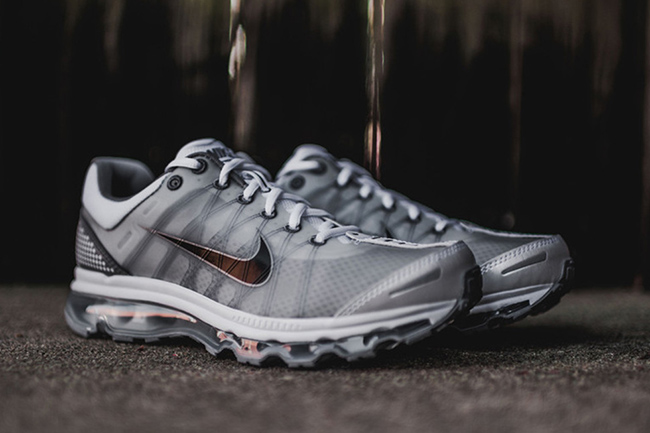 Although it’s 2016, Nike Sportswear continues to retro the Nike Air Max 2009. For Spring we will see a few more color schemes land at retailers with the latest covered in ‘Stealth’.

This Air Max 2009 looks similar to a release that took place in 2012. Taking a closer look, the shoes will feature Stealth Grey throughout while sporting Flywire. Along with the air unit, a translucent tint covers the base which is then complimented with Black accents.

The Nike Air Max 2009 ‘Stealth’ is now arriving at Nike Sportswear retailers. As of now, one of the first retailers to receive this pair is Rock City Kicks and comes with a retail price of $180. At the time of writing, the store has a solid size run available however they seem to be starting to sell. For those needing additional images, see below. 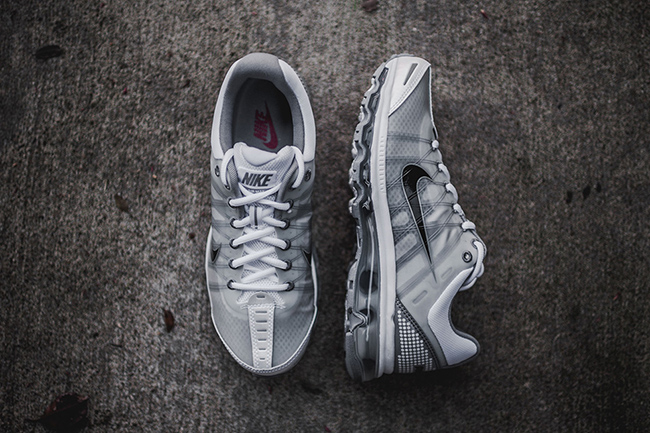 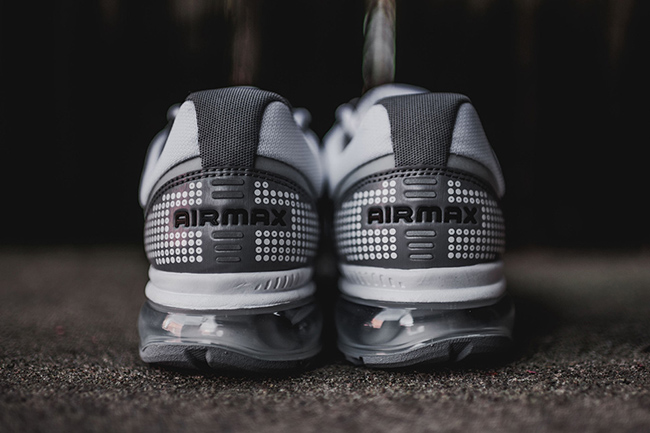 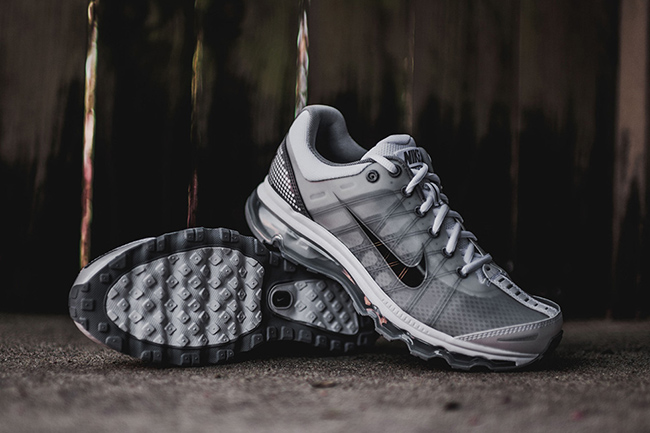