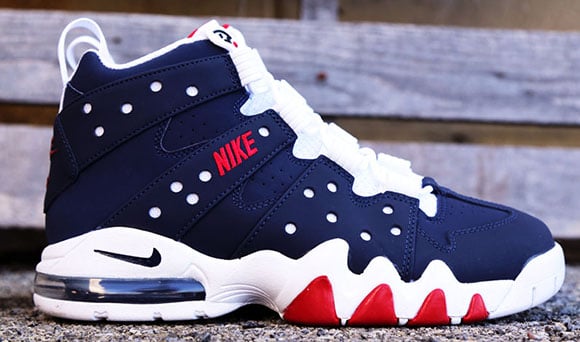 When we think of the Olympic Basketball squad, we probably think of the 1992 squad which was known as the Dream Team. Two years later in 1994, the USA team took gold again and they were called ‘Dream Team 2’. Now a pair of Nike Air Max 2 CB 94, Charles Barkley’s signature shoe will release again inspired by the Olympics.

The Olympic Nike Air Max 2 CB 94 features an obsidian upper, white landing on the midsole, tongue, liner and underlay so the perforated uppers expose it. Red is applied to the Nike branding and part of the outsole. 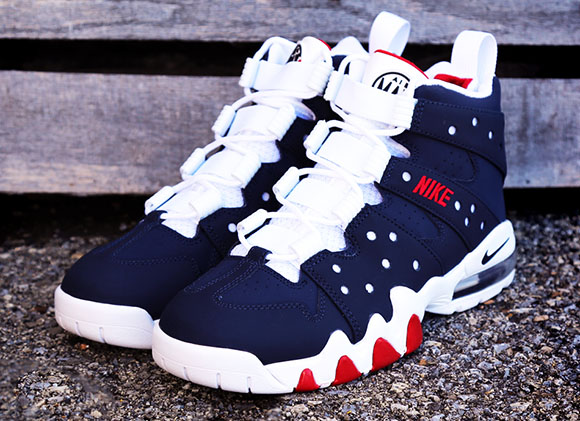 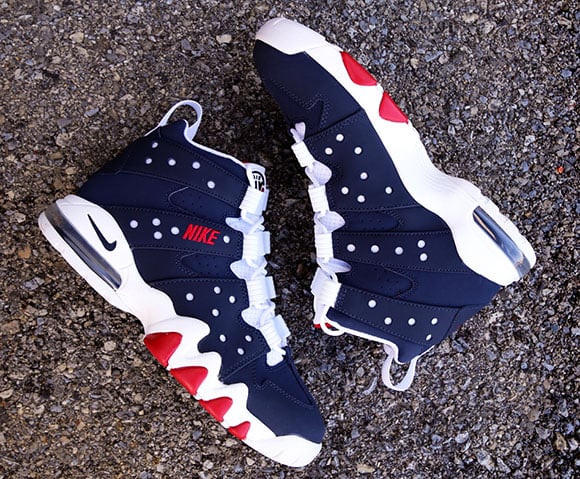 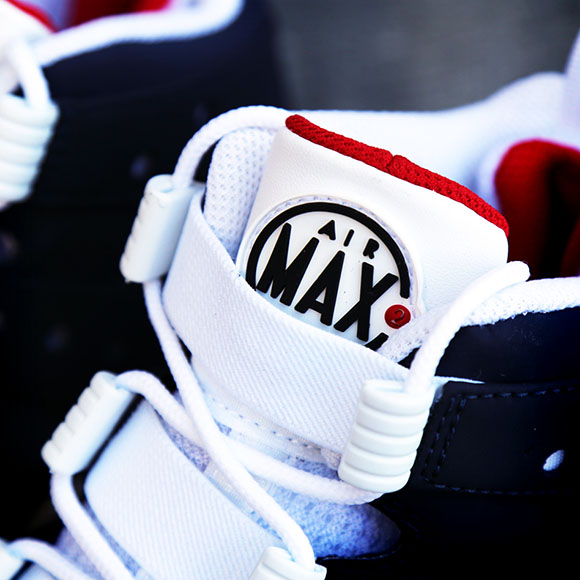 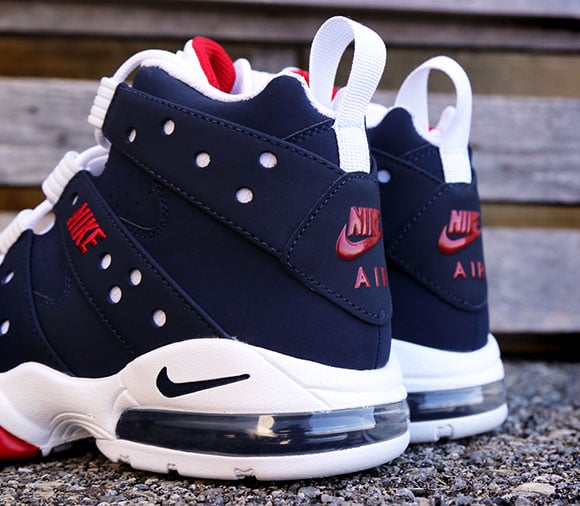