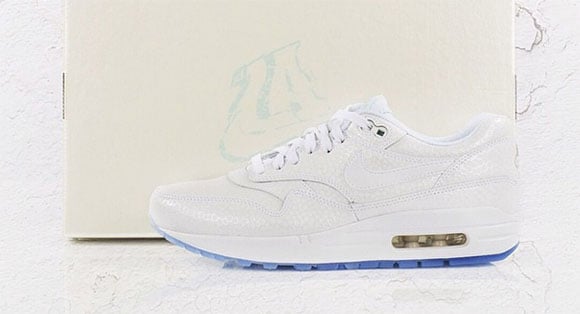 Nike recently released the Air Max 1 Women’s City Series that featured New York, Paris, Shanghai, Tokyo, Milan and London. But not hitting the main website was the LA version which we now know of. The pair wound up being an exclusive to sneaker store Blends LA.

Launching on April 25th, the shoes released alongside the Floral City collection. As you can see, the Blends LA Nike Air Max 1 doesn’t feature the flash the other do, but used a clean white pebbled leather upper. On the midsole is a blue translucent tint and the tongue has ‘LA’ across it.

Blends LA has sold out of this Nike Air Max 1, so in order to score a pair you might want to try eBay. 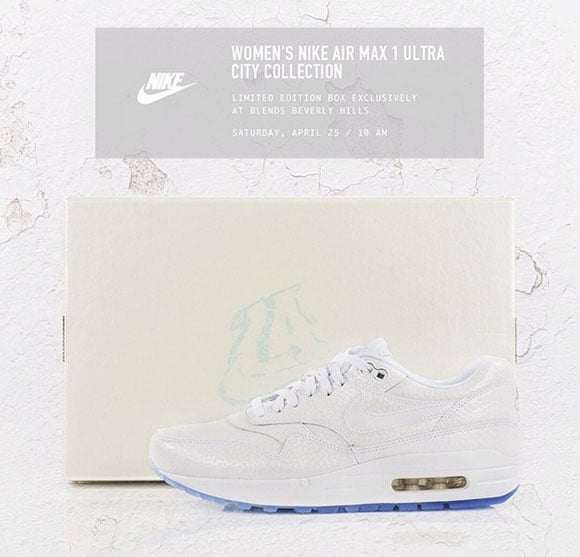 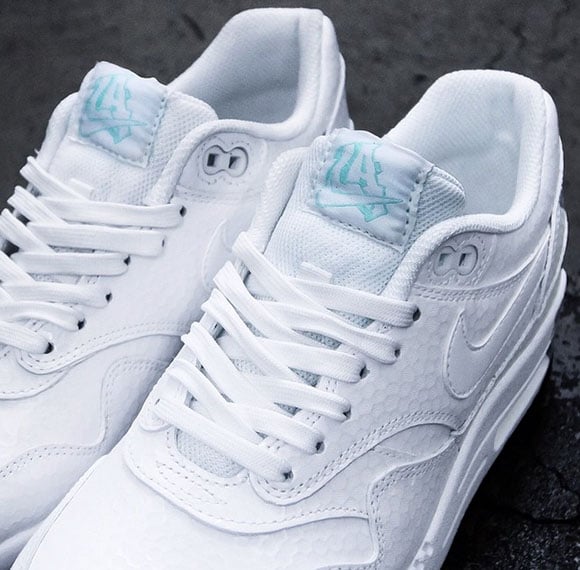