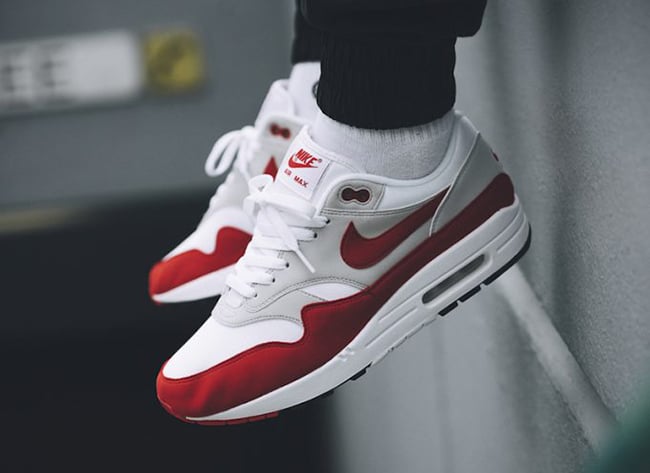 Using the original colorway, this Nike Air Max 1 comes dressed in White and University Red. Done just like the OG’s, they feature Red across the mudguard, Nike Swoosh and Nike branding on the heel while White and Grey lands on the uppers. Completing the look is hints of Black on the outsole.

Continue to scroll below to check out more images of the Nike Air Max 1 University Red OG Anniversary which will showcase how they look on feet. They are scheduled to release at select Nike Sportswear retailers on March 4th which includes Sole Box. Retail price is set at $140. 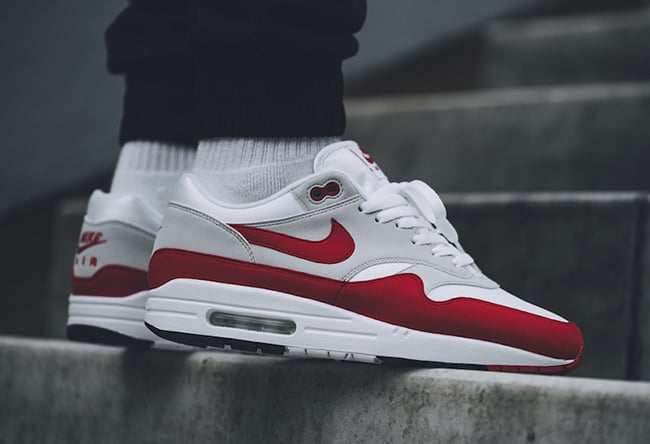 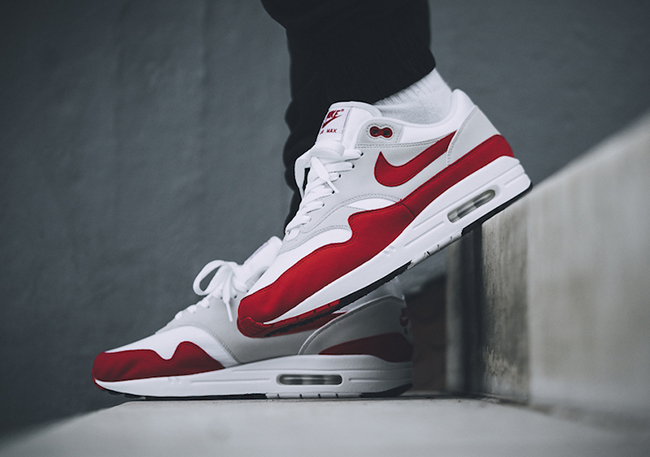 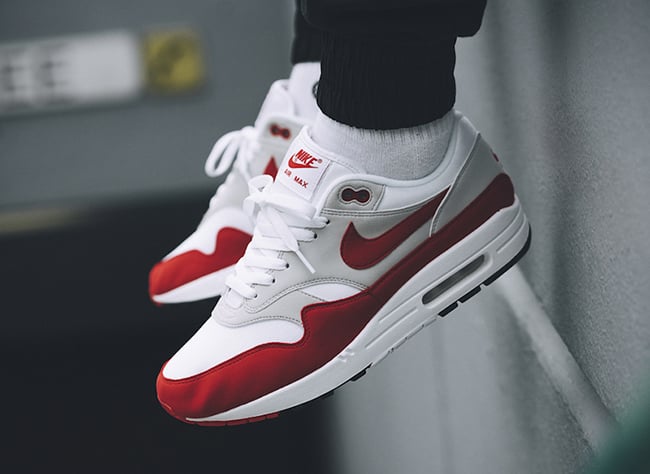 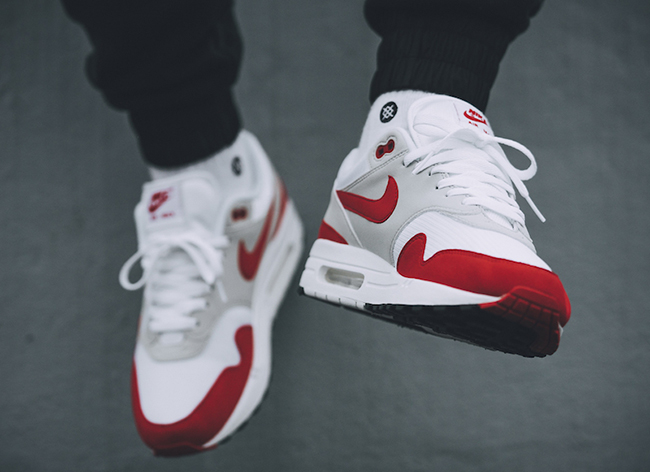 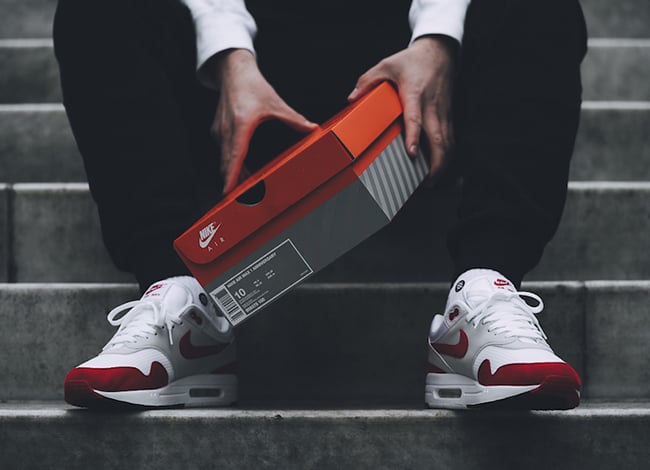 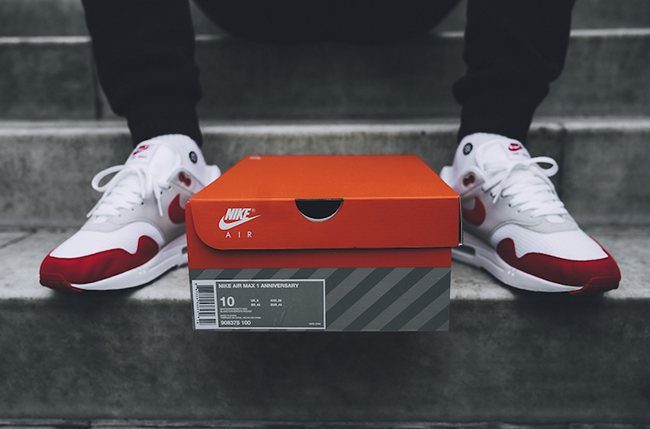 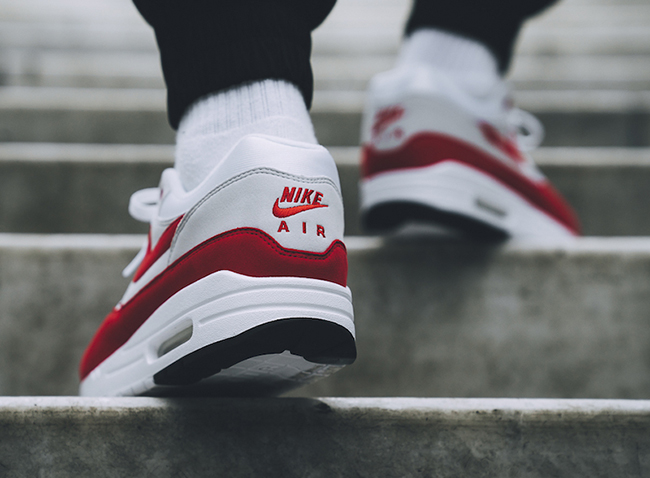