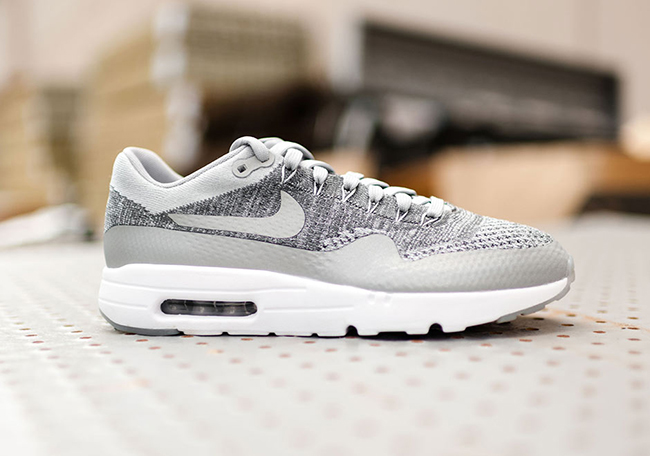 The Nike Air Max 1 has a long history which originally hit the scene back in 1987. For 2016, they will finally add Flyknit to the model which isn’t the first, nor the last time a classic will receive the treatment. One of the handful of color schemes set to debut this week is the Nike Air Max 1 Ultra Flyknit ‘Wolf Grey’.

As you can see, the Ultra Flyiknit edition of the Nike Air Max 1 is constructed with woven, also known as Flyknit which is done in Wolf Grey. Fusing in what looks to be Metallic Silver runs through the mudguard and lands on the Nike Swoosh. Completing the look is White placed on the midsole and most of the outsole.

Get a closer look at the Nike Air Max 1 Ultra Flyknit Wolf Grey by scrolling below. This colorway, amongst others are set to release at Nike Sportswear retailers like Rock City Kicks on July 28th, 2016. Retail price is set at $180. 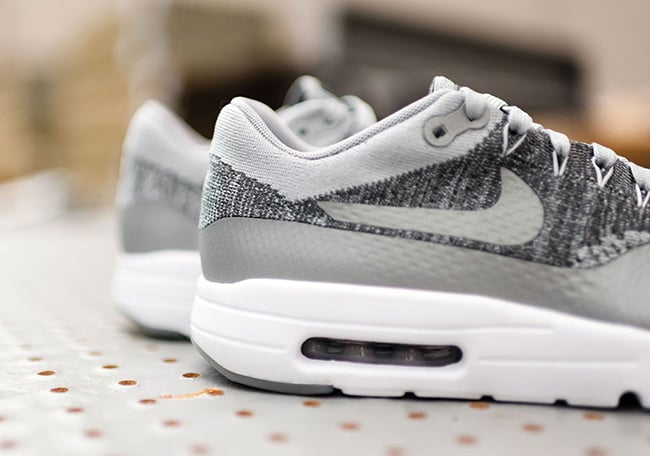 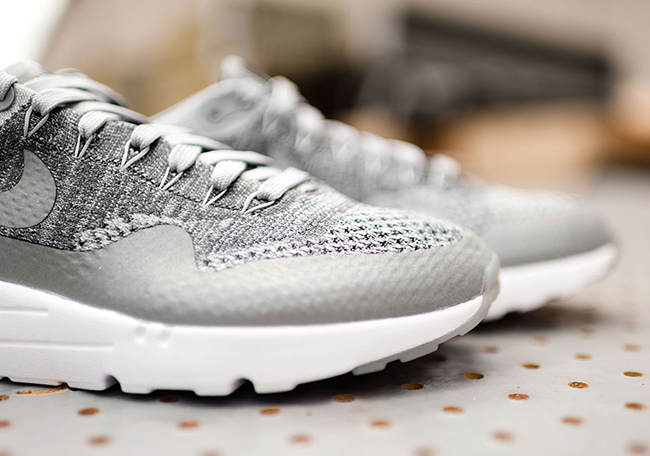 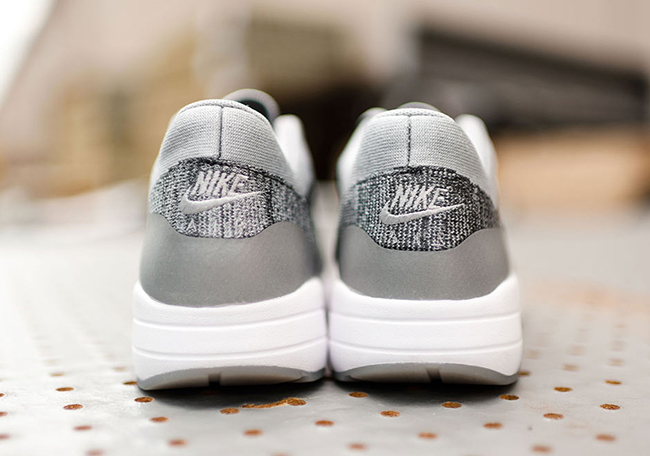 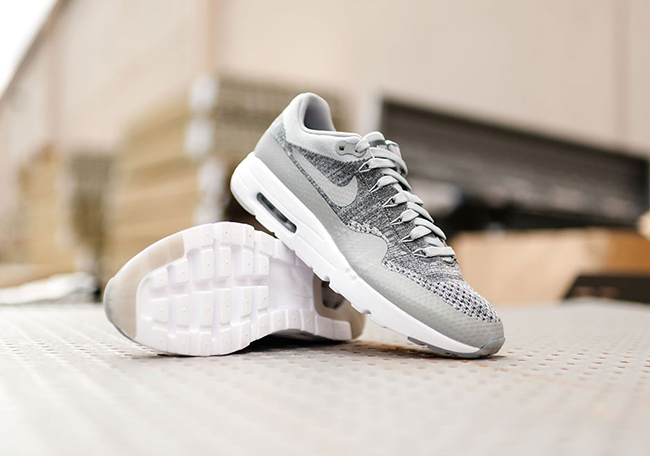