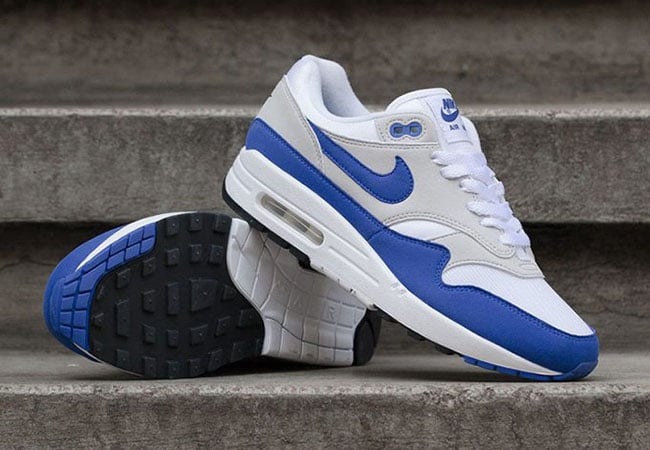 This celebratory release of the Nike Air Max 1 comes dressed in White, Game Royal, Neutral Grey and Black color combination. Returning in original form just like the 1987 release, they feature White mesh across the uppers while Game Royal runs across the mudguard. Other details include Grey suede on the overlays while Black lands on the sole.

The Nike Air Max 1 OG Blue is scheduled to release at select Nike Sportswear retailers on March 11th, 2017. Retail price is set at $140. Continue to scroll below to check out more images which will give you a detailed look. Make sure to visit the comments section and let us know if you plan on picking them up. 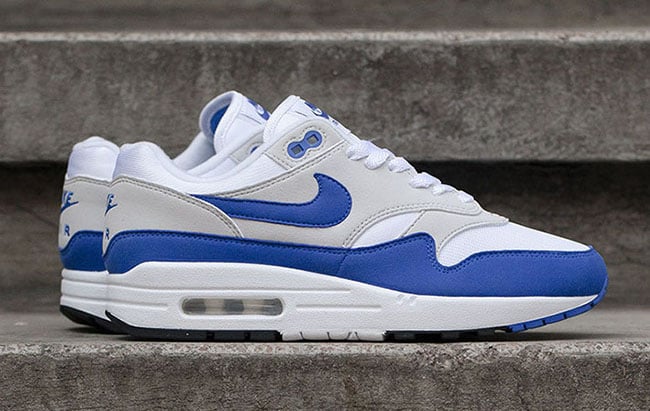 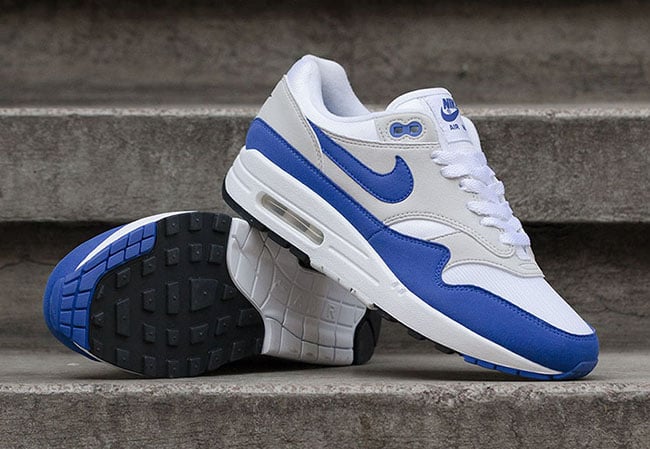 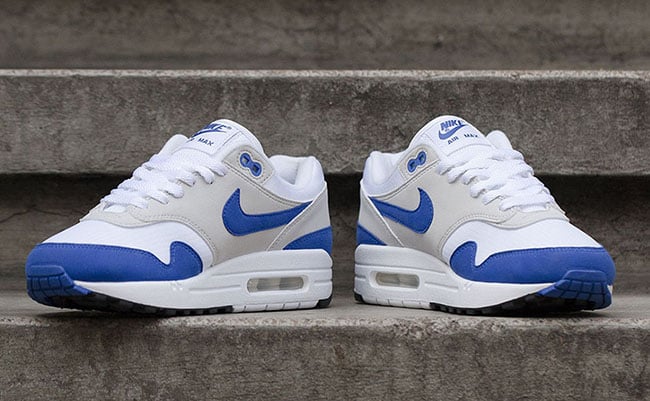 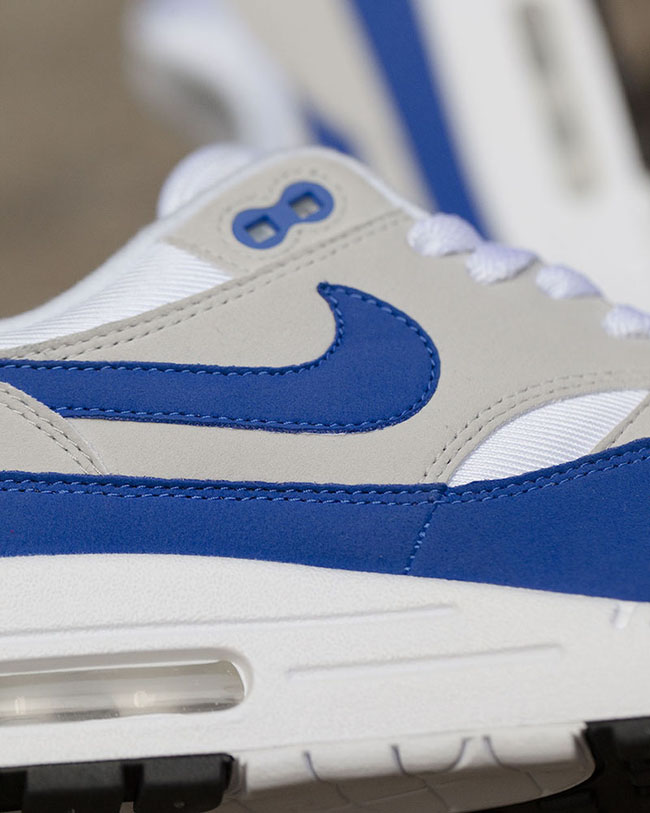 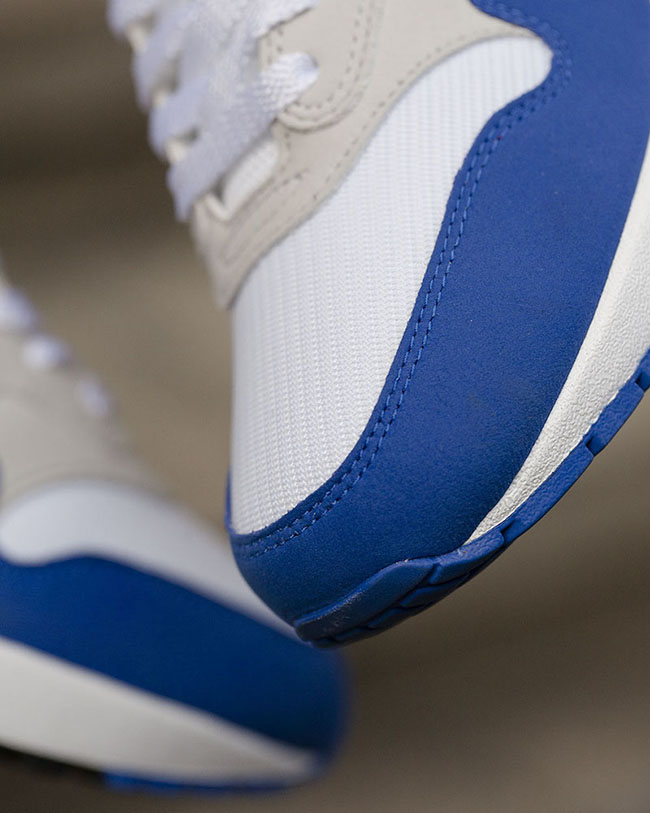 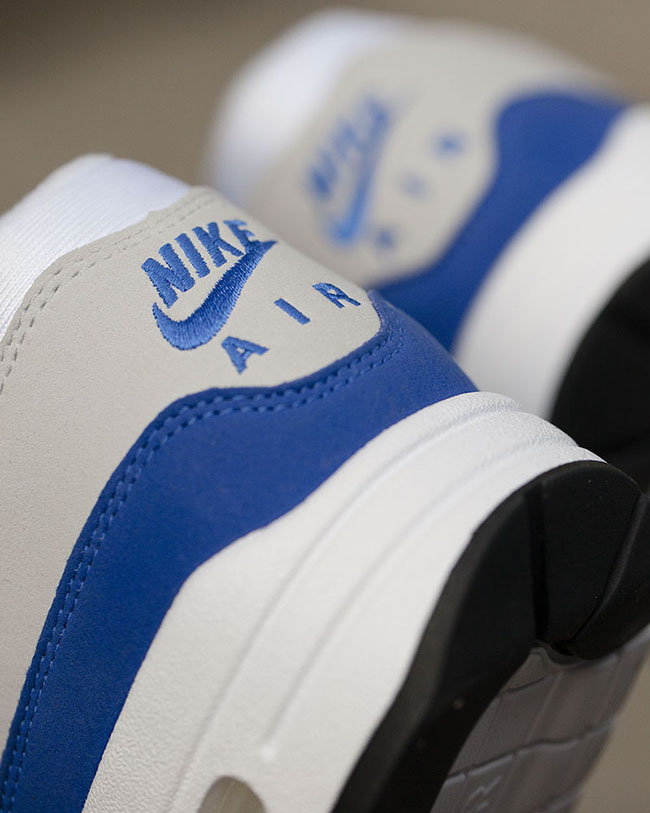