On Feet Look at the Nike Air Max 1 ‘Atmos Elephant’ 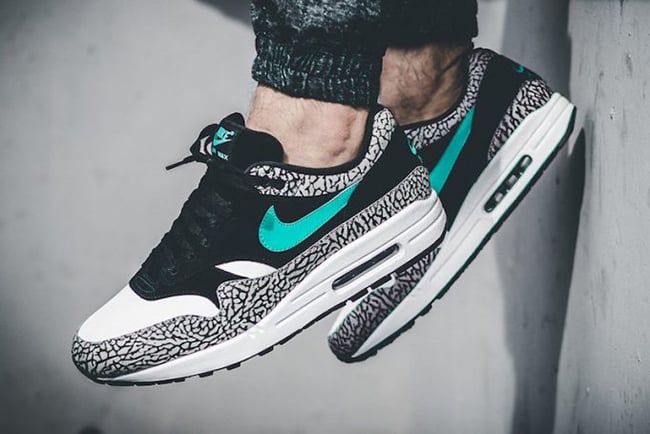 The Nike Air Max 1 ‘Atmos Elephant’ will release once again in 2017 as it was voted by the fans to make a return celebrating Air Max Day 2017.

There was a bit of controversy with Nike’s Vote Back which allowed individuals to pick what shoes they would retro in 2017. For a while, a few pairs ranked in the first and second position that released not that long ago and could be purchase at resell for decent prices.

While the voting ended today, the Nike Air Max 1 Elephant by atmos somehow pulled ahead with dedication and constant voting, which originally released in 2006.

This pair features Elephant print through the mudguard and around the collar while Black hits the panels. Following is Jade which is applied to the Swoosh and Nike Air branding. Last but not least is White which hits the toe box and runs through the midsole.

The ‘Atmos Elephant’ Nike Air Max 1 will release on March 18th, 2017 which of course celebrates Air Max Day. Retail price is set at $150. Make sure to check back with us for images and additional details.

Update: We now have an on feet look at the Nike Air Max 1 Atmos Elephant via 43einhalb. 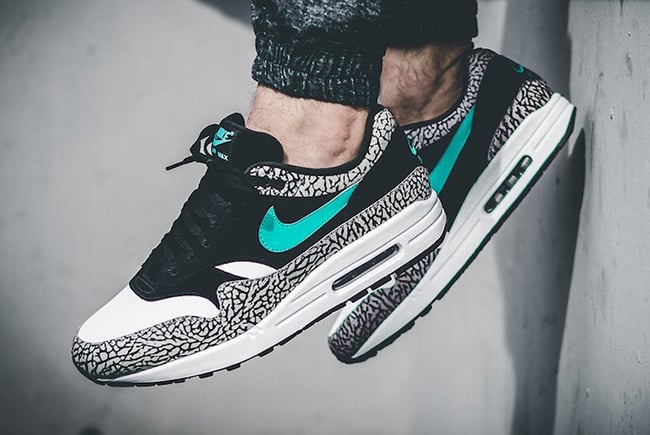 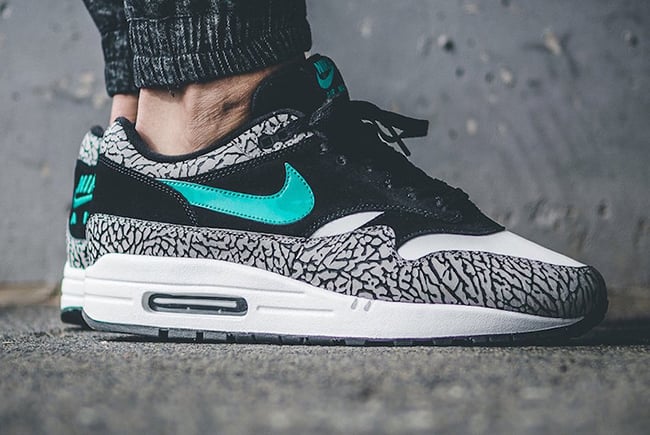 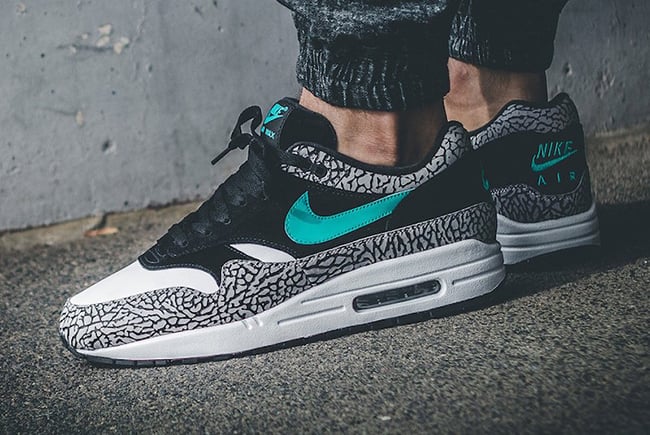 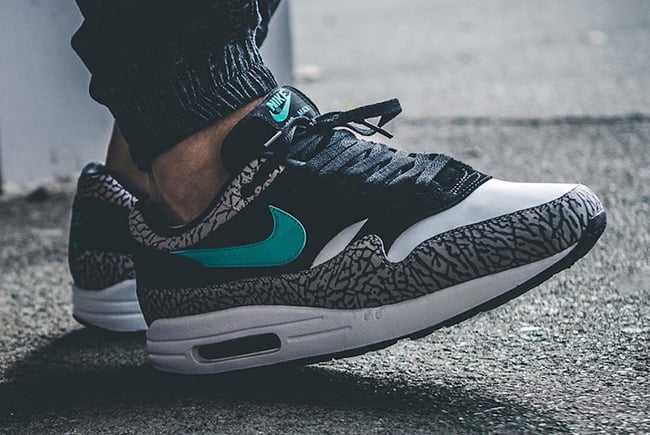 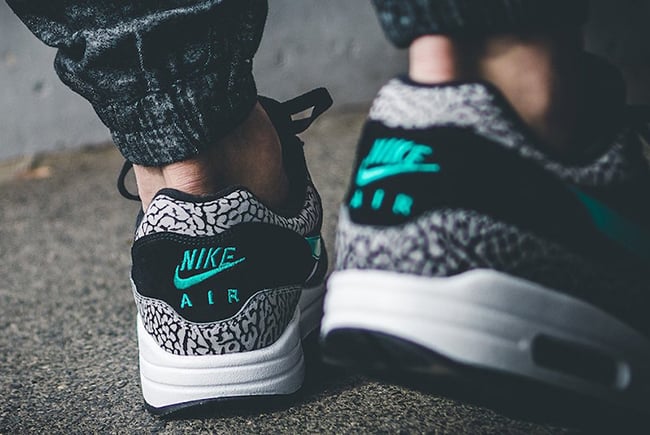 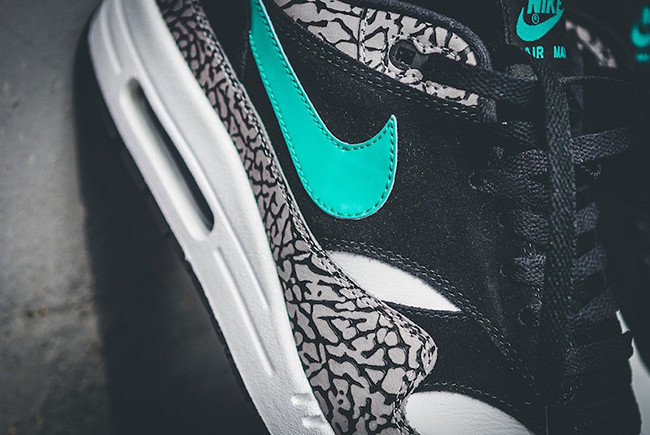 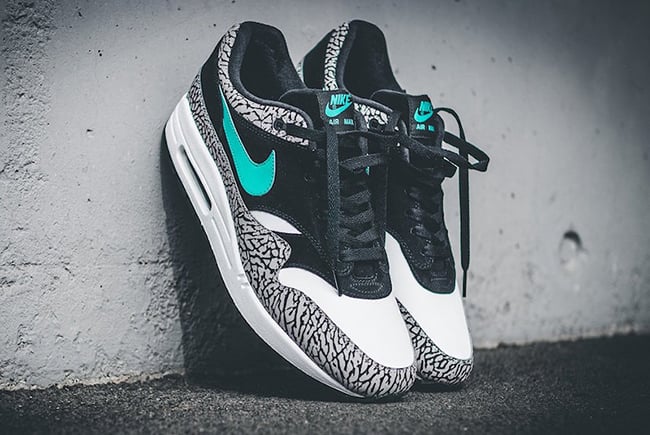 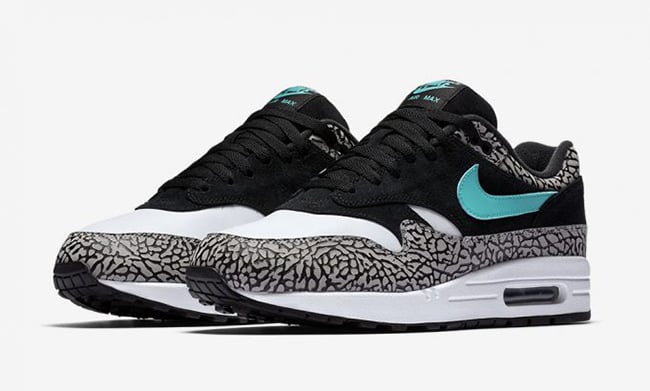 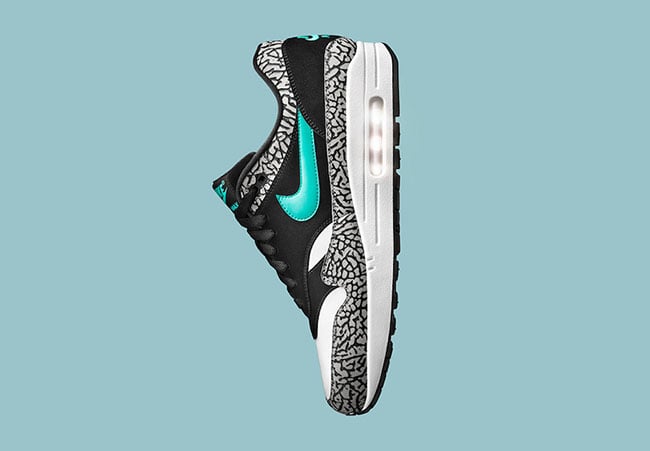 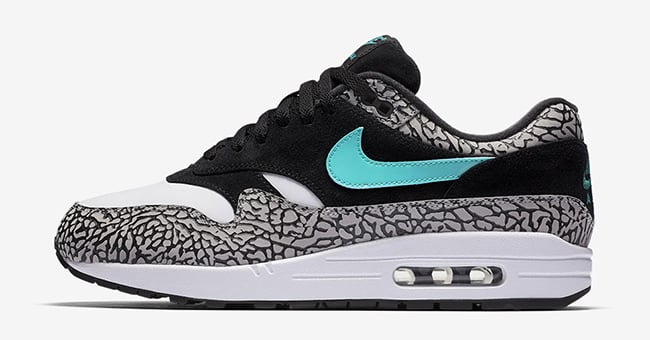 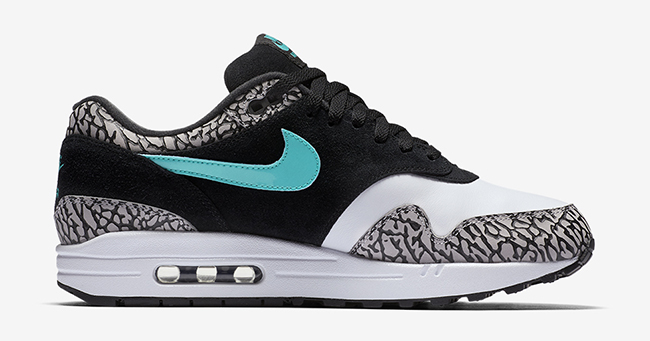 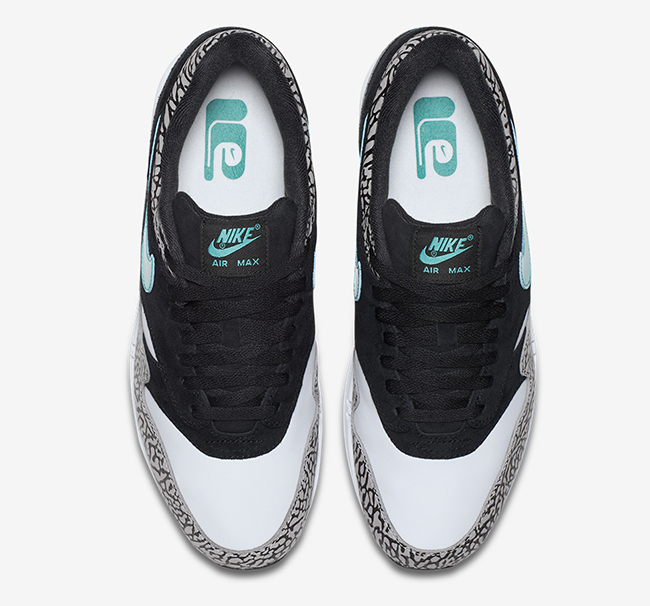 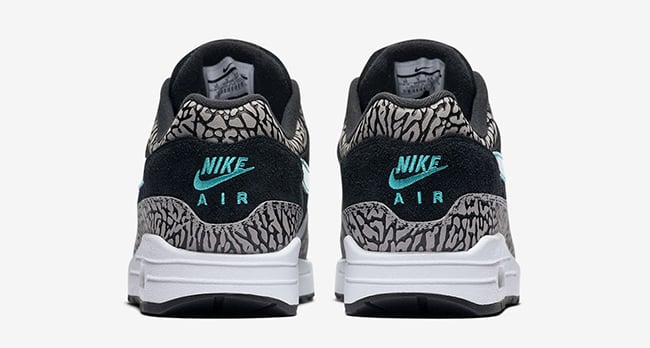 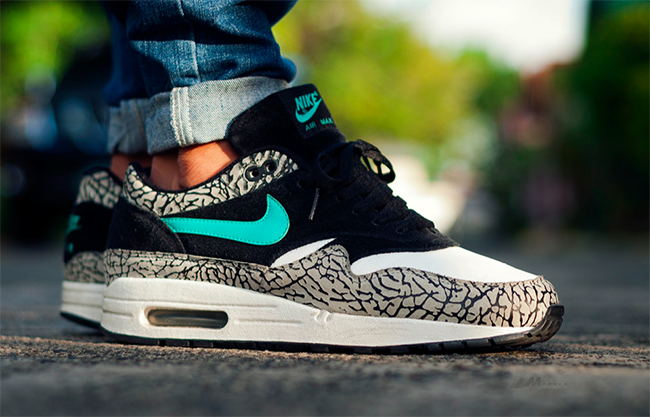 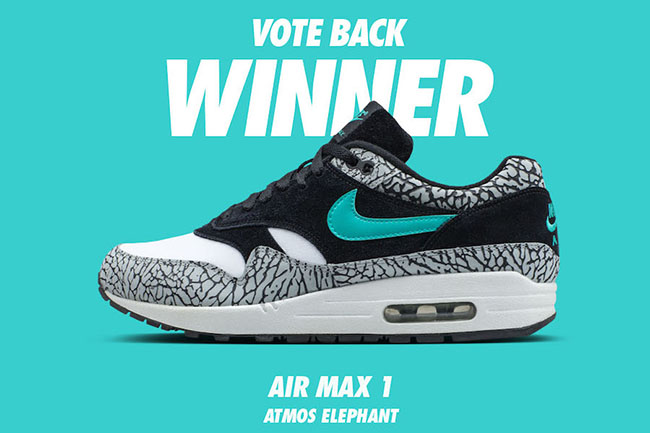