Two of the most iconic Air Max models will come together for a new pack from Nike, the Air Max 1 and Air Max 90 which is known as ‘Iridescent’.

While they aren’t your typical pair of AM’s, the midsoles and materials have been swapped for modern use. The Air Max 1 comes in the form of Ultra Moire while the Air Max 90 is the Ultra BR model. Landing on the midsole is light grey while the uppers consists of iridescent, which Nike describes as a mixture of Deep Pewter, Black and Porpoise.

As of now the Iridescent Nike Air Max 1 and 90 pack is showing up overseas which would mean a U.S. release is just around the corner. 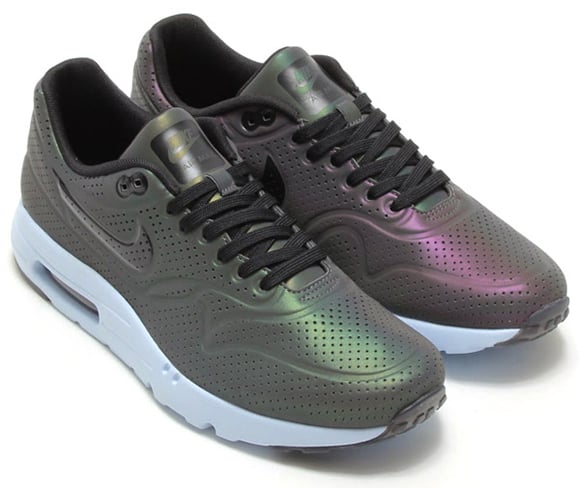 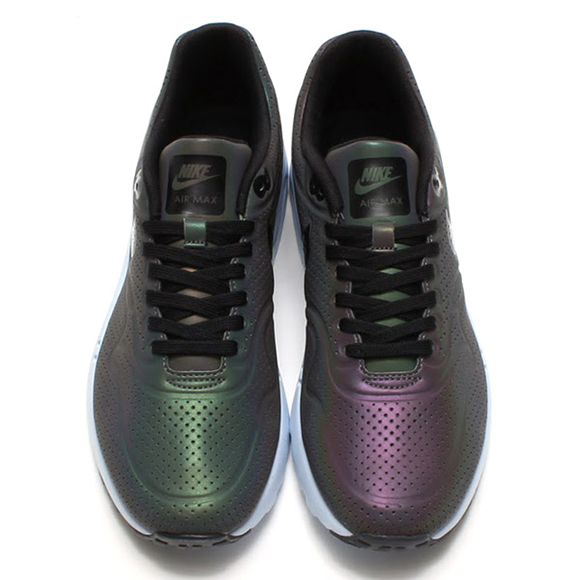 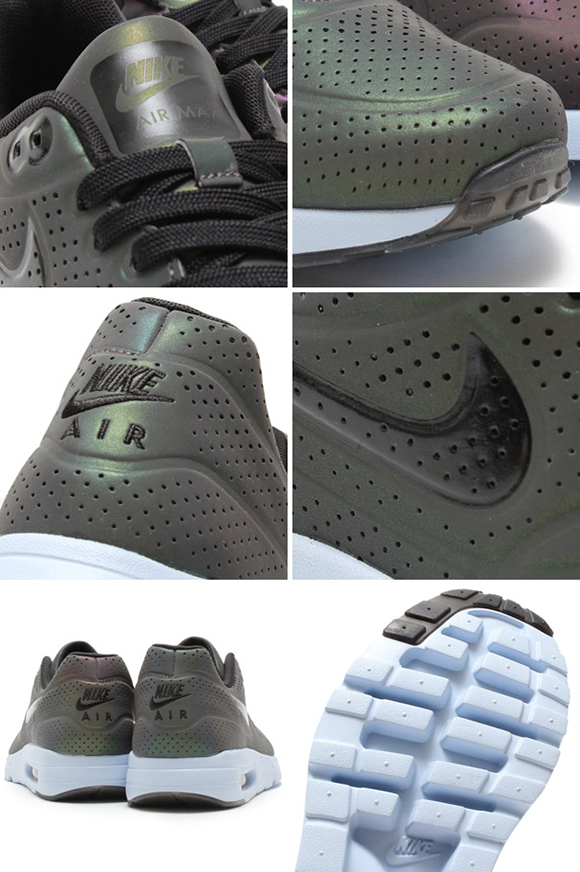 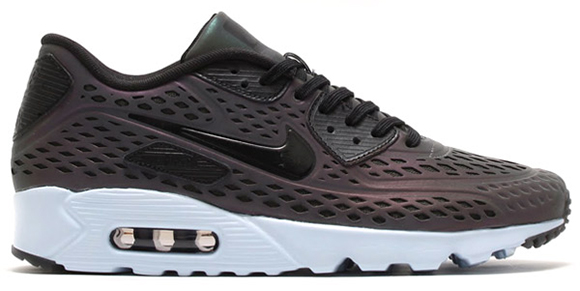 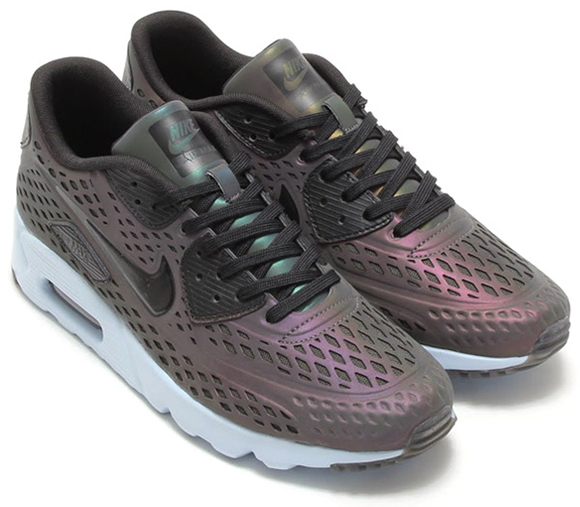 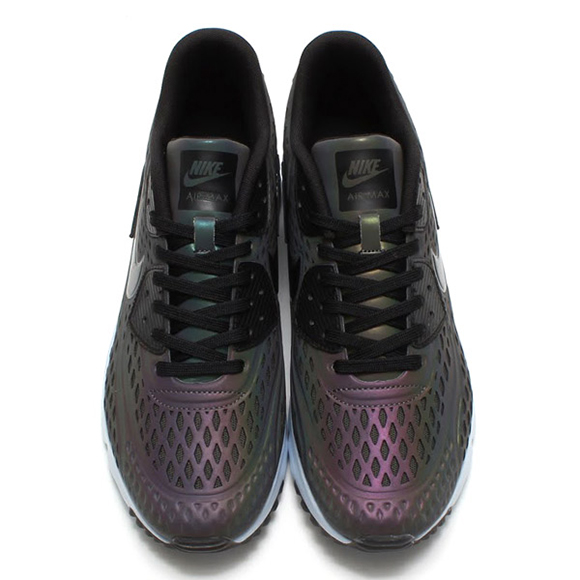 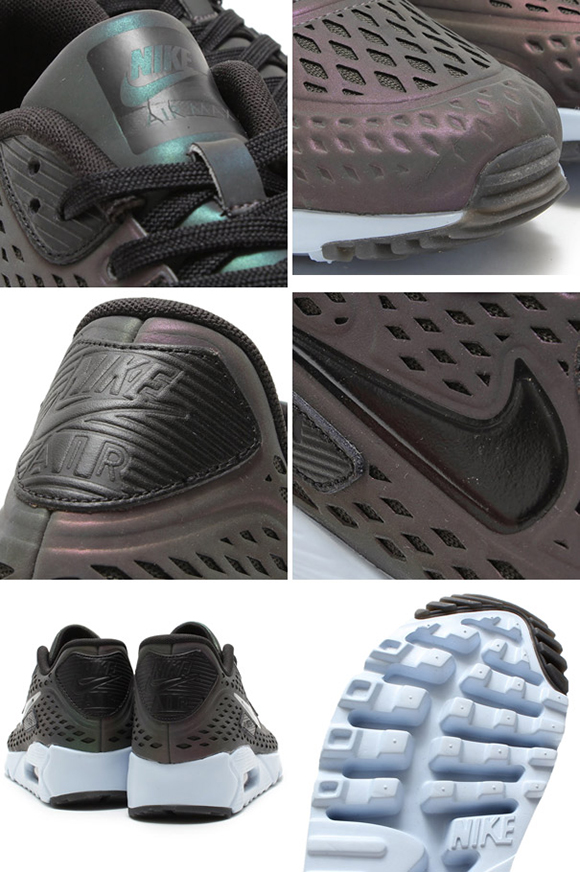