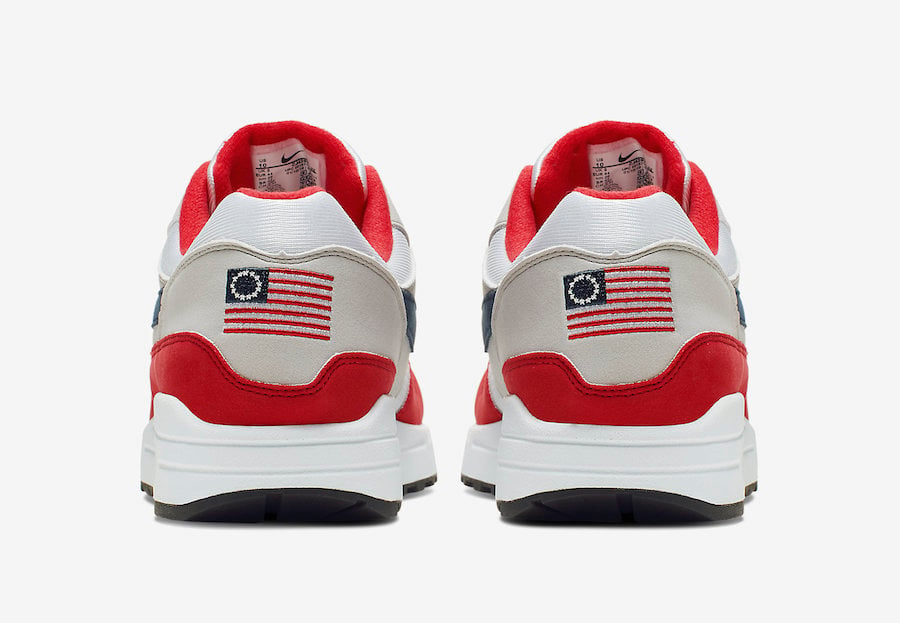 For 2019 Nike Sportswear will release the Air Max 1 in the ‘Fourth of July’ theme which is part of the patriotic releases from the brand. For this particular model is starts with the ‘USA’ edition which dropped back in 2003.

Looking closer this Nike Air Max 1 features an inverted color theme of the original release. In addition it comes with a woven tongue which has 13 stars around the Nike Air logo. Other details includes Nike Air branding in Gold on the insoles and the American flag on the heel.

You can expect the Nike Air Max 1 ‘4th of July’ to release at select retailers and online at Nike.com on July 1st. Retail price is set at $140. Below you can see more images which will give you a closer look.

Update 6/2: We broke that the ‘4th of July’ Air Max 1 release was canceled due to controversy and we have learned what happened. After images surfaced, Colin Kaepernick reached out to Nike and said he found the Betsy Ross flag was offensive due to it’s connection in history when slavery was still around.

Update 6/25: Nike is recalling the ‘4th of July’ Air Max 1 due to controversy. On the heel is the use of the Betsy Ross flag and although we can’t confirm, in recent years some have claimed it represents ‘Hate’. We are waiting for official word back from Nike. 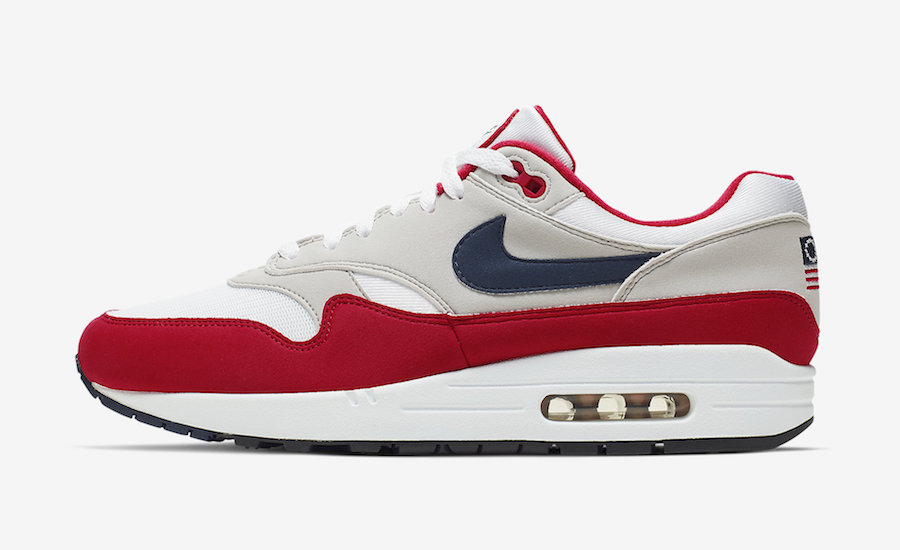 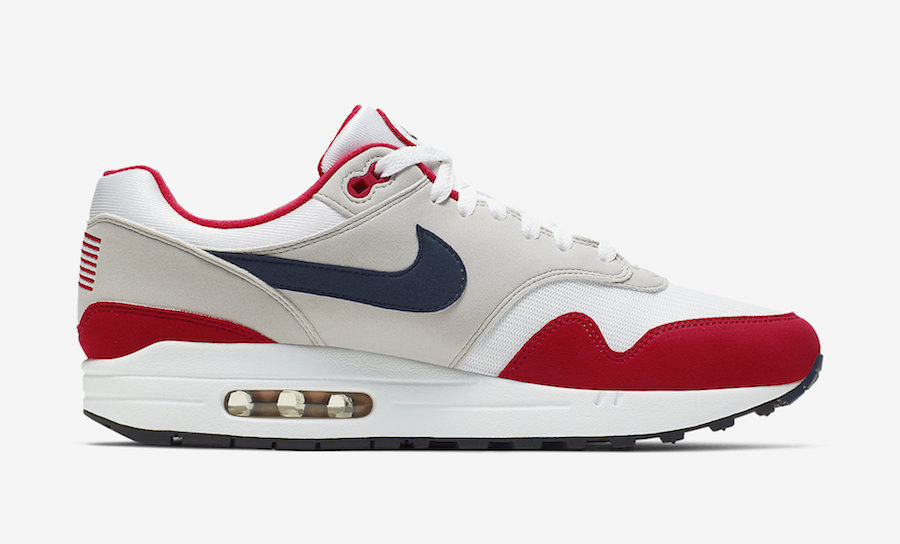 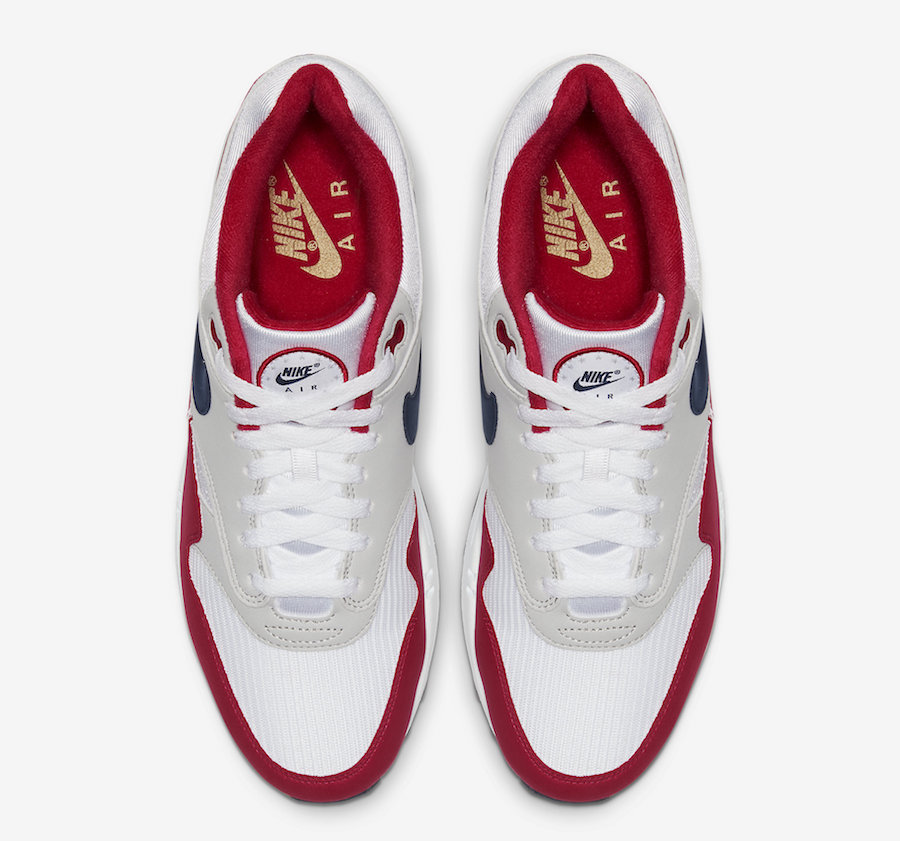 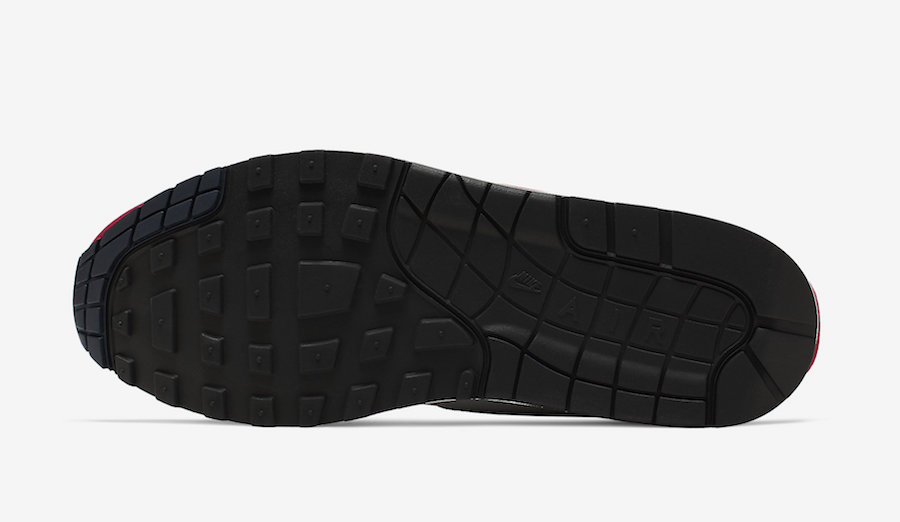