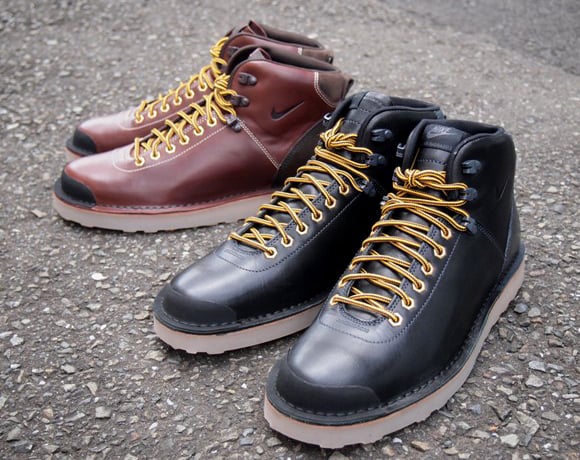 Black and brown colorways of the kicks are set to hit US Nike Sportswear accounts later this year as the silhouette recently made its debut overseas at the likes of Nike Harajuku. 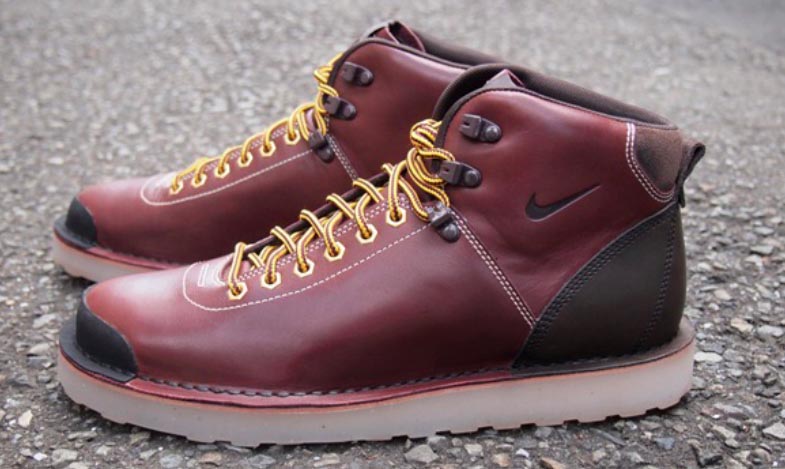 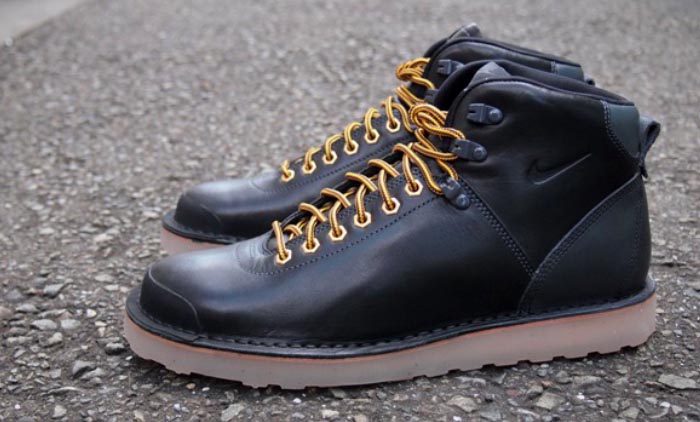 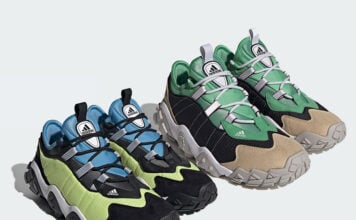