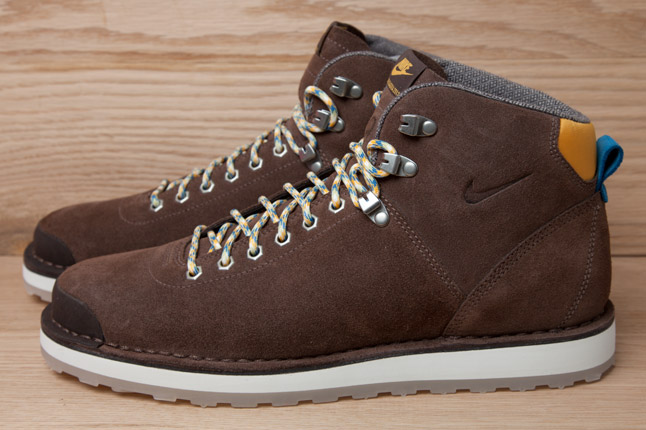 Following the recent debut of the Nike Air Magma 2012, Nike Sportswear will introduce suede versions of the updated boot later this year.

Offering the same lug rubber sole, Air cushioning, rope lacing and heavy-duty metal grommets of its leather brethren, the suede versions will see uppers of both brown and black with the brown colorway offering various contrasting accents as opposed to the tonal appearance of the black kicks.

Both pairs are due out at select NSW spots in the months ahead. 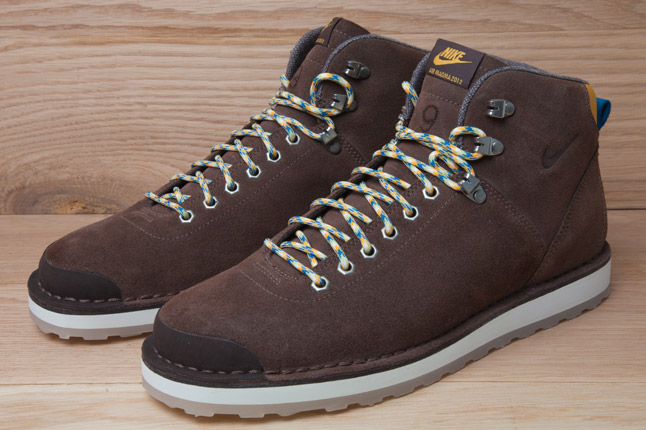 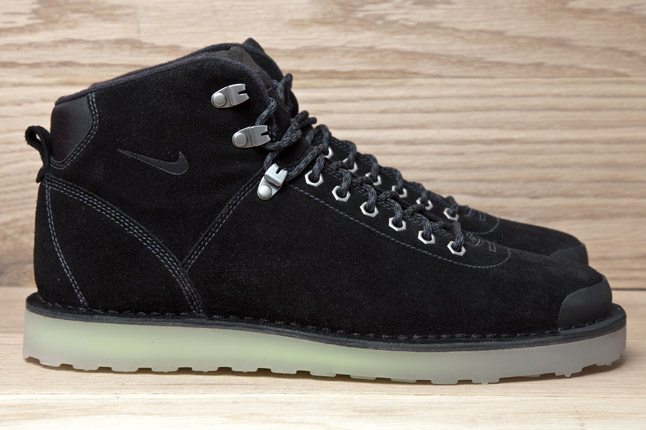 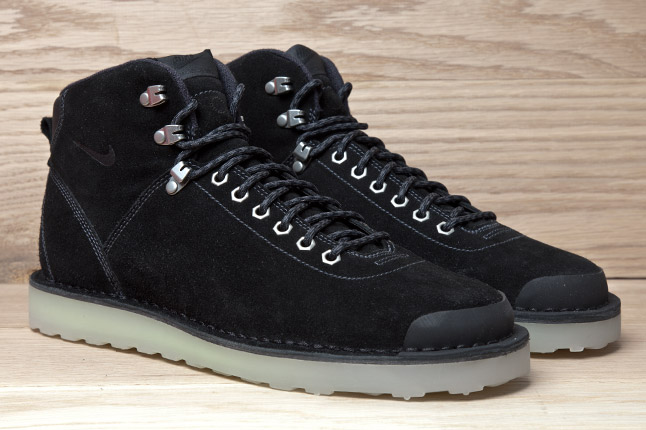