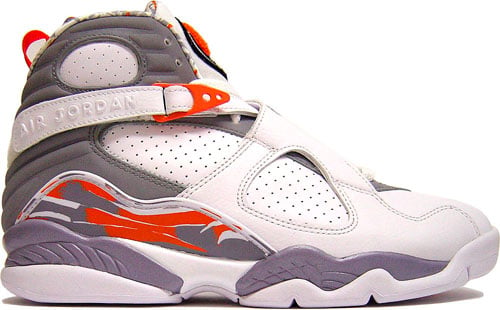 You can get the long awaited legendary Nike Air Jordan VIII “White/Stealth-Orange Blaze-Silver”, in a retro version, inspired by its original colorway. These shoes come with original Jordan Box and retro card. The Nike Air Jordan 8 VIII “White/Stealth-Orange Blaze-Silver” comes in a classic shape made of smooth white leather and the Orange Blaze-Silver heel. Featuring all original details back in the days February 1993. Michael Jordan continues his unmatched ability to take control of the game and inspire greatness in his teammates. A seven-time NBA scoring champion, he achieves his highest NBA finals scoring average with 41 points against Phoenix to lead the Chicago Bulls to a third NBA championship. Definitely a collectors dream, but better be quick now before they all gone… 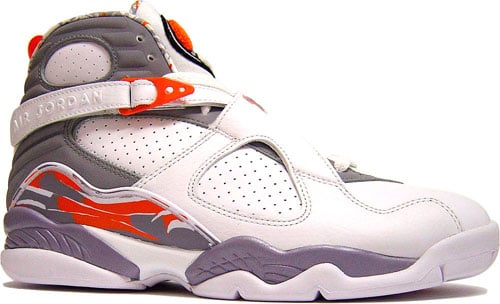 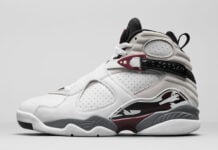 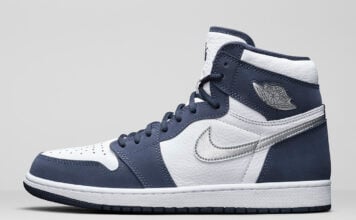