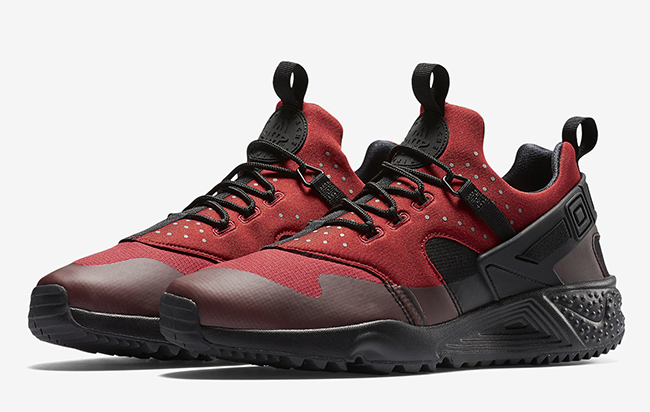 As you can see, gym red is used across the uppers which is then followed up by what looks to be a darker shade of red through the mudguard. Black then is added on the midsole, heel counter and laces. The last detail is 3M reflective material that bleeds through the uppers perforation.

With a release date set to take place on October 15th overseas, stateside Nike Sportswear accounts should be getting the ‘Gym Red’ Nike Air Huarache Utility shipments soon. Once they become available in the U.S. and other locations around the globe, we will make sure to let you know. Check out more official imagery from Nike by scrolling below. 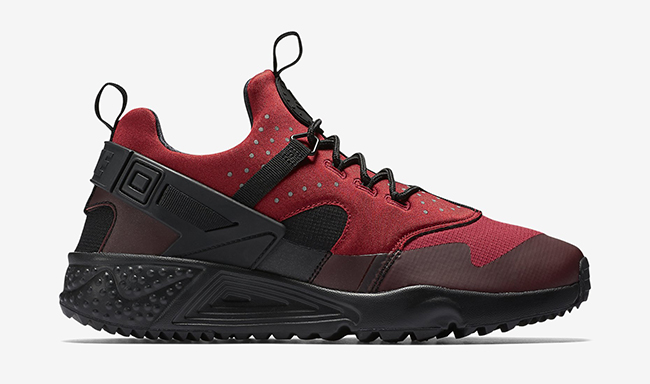 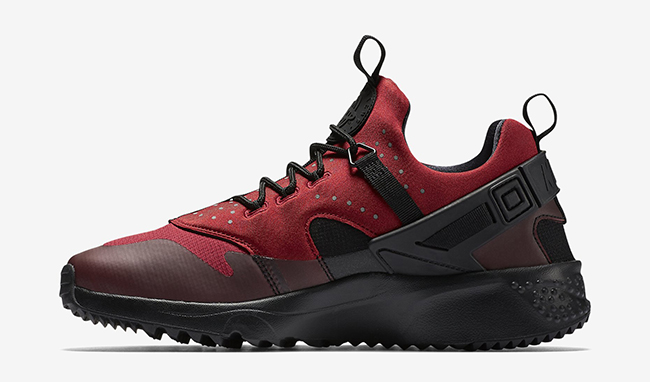 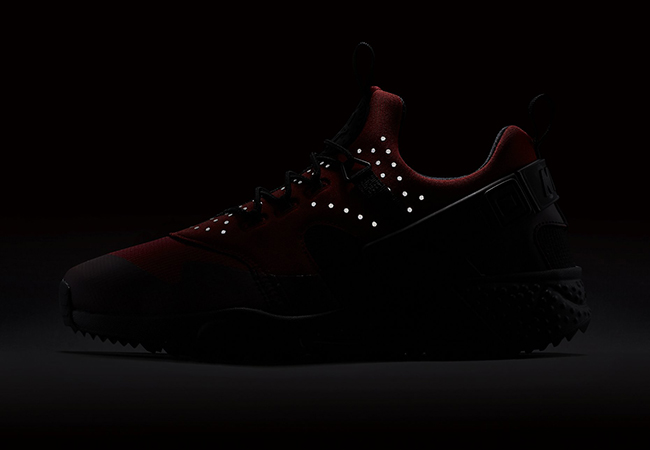 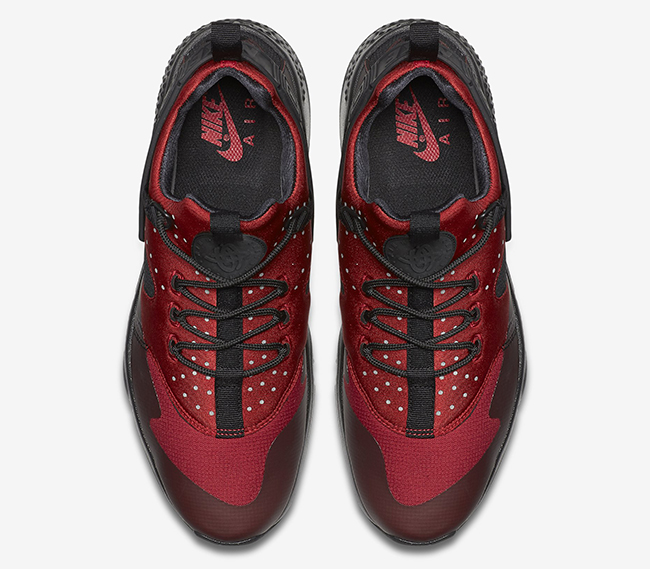 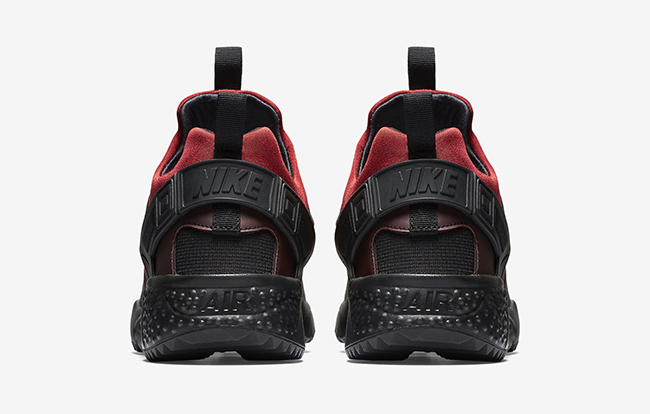 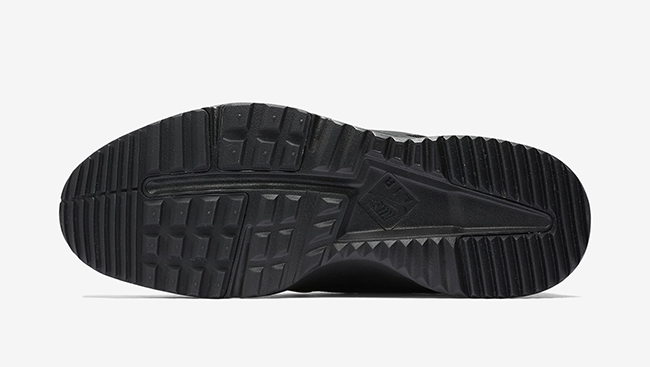