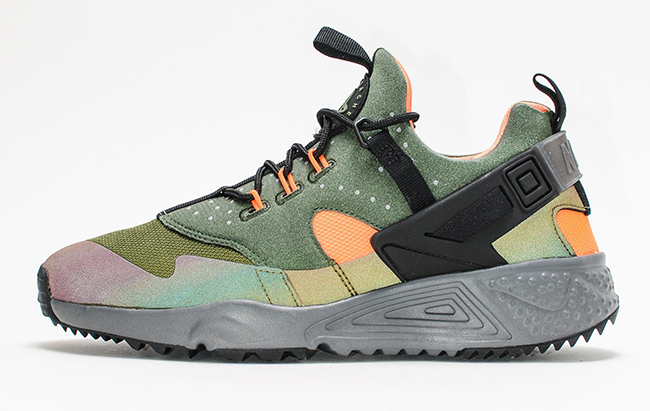 For Winter, Nike has introduced a new version of the Air Huarache known as Utility. So far a small handful has made it’s way to retailers, but there is a new one on the way. That said model will be the Nike Air Huarache Utility ‘Carbon Green’.

Dressed in carbon green, black, total orange and anthracite. Through the base is green while the mudguard gets treated to a hologram finish. On the neoprene bootie is orange which is then followed by black and grey hitting the heel cage and midsole.

The ‘Carbon Green’ Nike Air Huarache Utility has now started to release at retailers outside of the United States, one being Sivasdescalzo. You can buy them now for €140 which is approximately $154 USD. Once they land stateside we will give you a heads up. For now you can see a few more angles below. 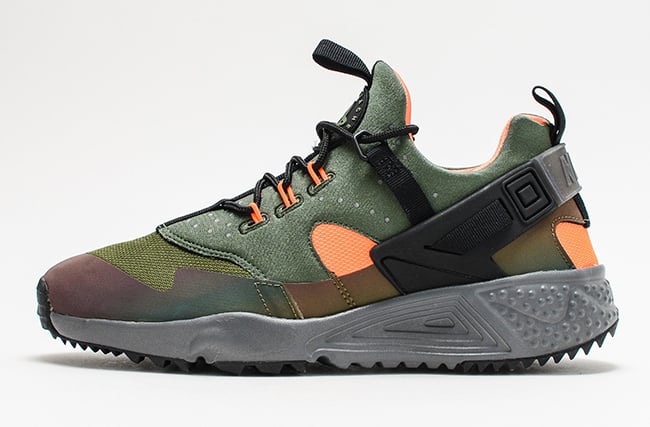 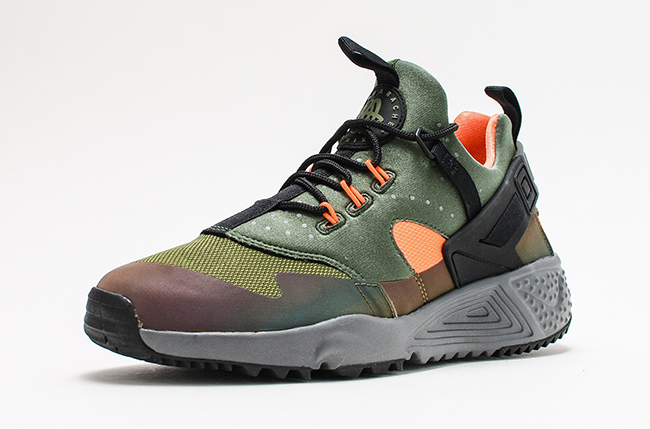 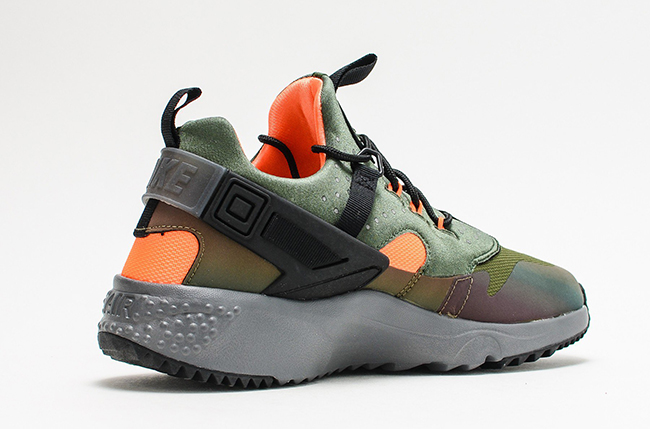 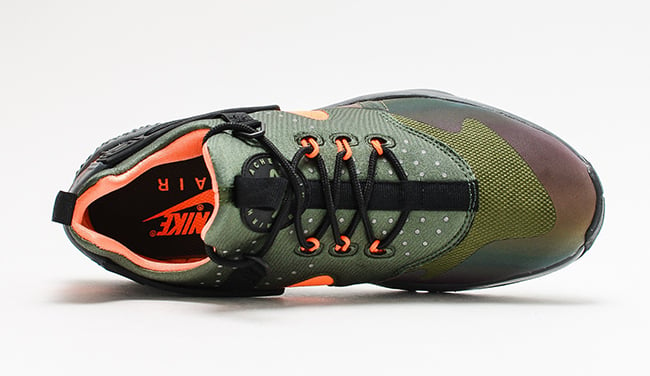 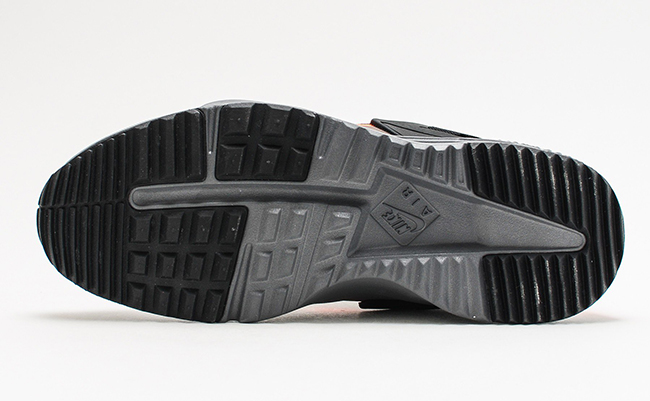