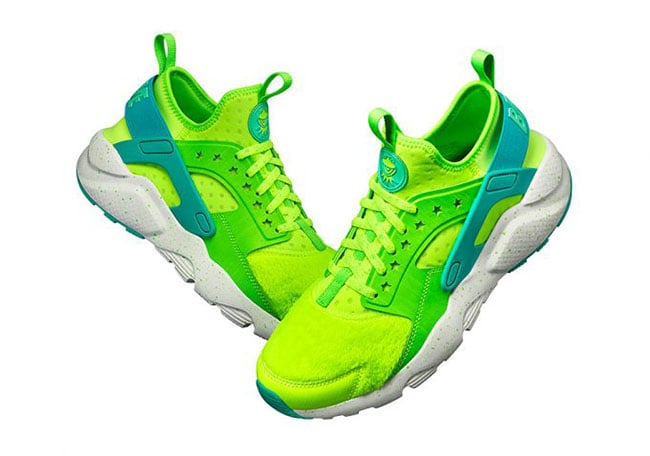 The Nike Air Huarache Ultra Doernbecher was created by Braylin Soon, age 10. She is an inspiring actress who received a new liver to replace the one that failed because of autoimmune hepatitis.

Her colorful personality is well represented on her Nike Air Huarache Run Ultra, which pays homage to another talented performer, Kermit the Frog. “Of all the Muppet characters, he’s my favorite,” Braylin explained. “He’s entertaining and funny, but I also like that he’s a really nice guy.” Braylin’s shoe also offers a tribute to another special person. You’ll find six stars on the upper; those represent Braylin’s liver donor, who was six when she died. “I’m so grateful to that little girl, so I wanted to do something to honor her,” she said.

The Doernbecher Nike Air Huarache Ultra by Braylin Soon will release at select Nike Sportswear retailers on December 17th, 2016. Retail price will be $115. Scroll below to check out more images. 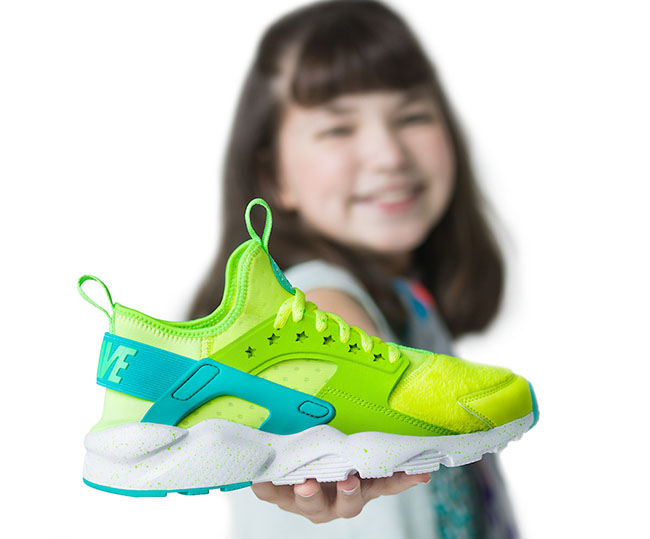 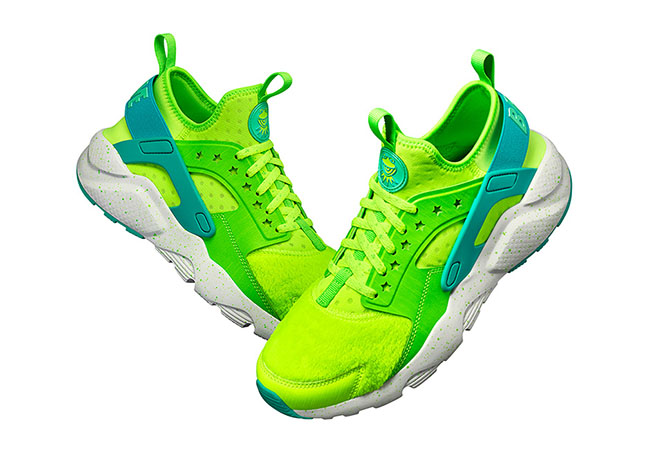 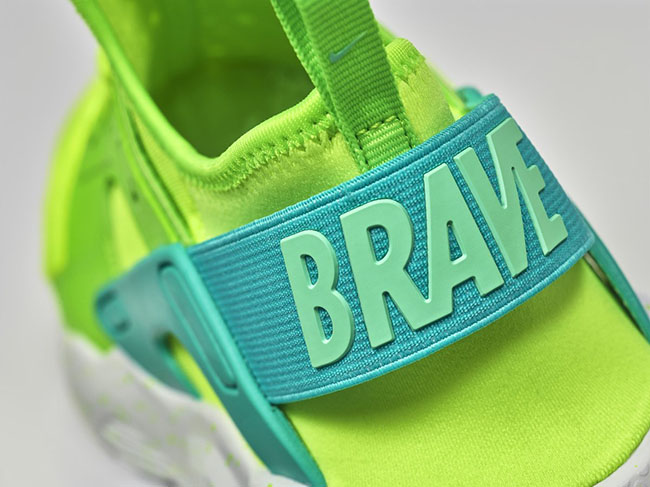 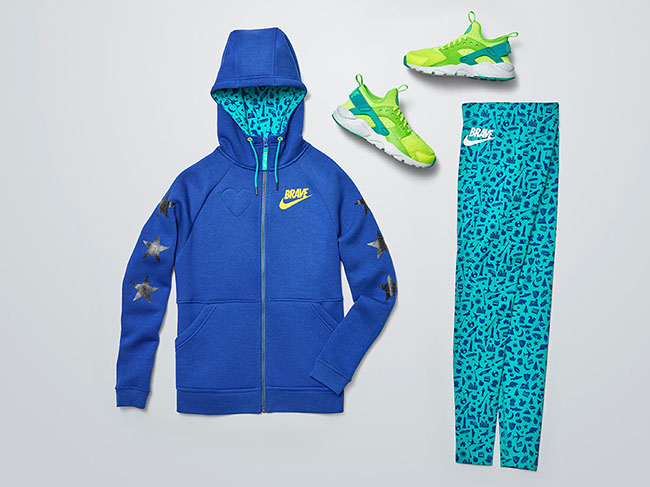 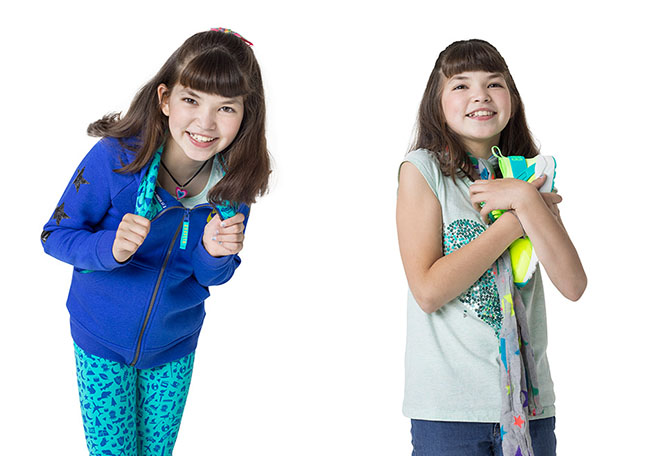