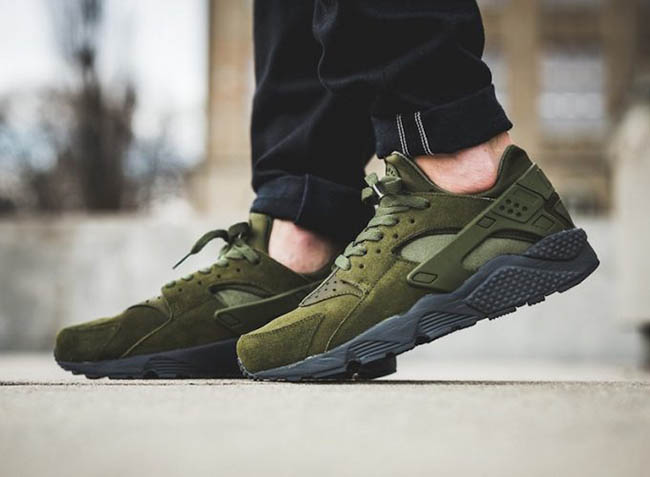 Nike Sportswear is dropping another Air Huarache during January 2017. The latest is known as the Nike Air Huarache SE ‘Legion Green’.

This special edition of the Nike Air Huarache features Legion Green across the uppers while constructed with suede. Following is the same shade used on the heel counter while Tan lands on the Huarache branding. Finishing the look is Anthracite used on the midsole which extends across the outsole.

Below you can check out another photo of the Nike Air Huarache SE Legion Green and once we have more images, we will make sure to update. At the time of writing, they are now releasing at select Nike Sportswear retailers overseas which includes Inflammable. Retail price is set at €129.85 which comes out to be about $139 USD. Select stateside retailers should have them soon.

Update: On feet photos of the Nike Air Huarache ‘Legion Green’ has landed giving us a better look. They are now showing up at more retail stores like Titolo. 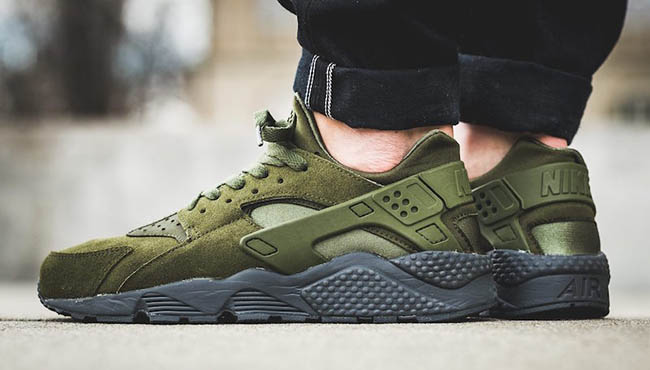 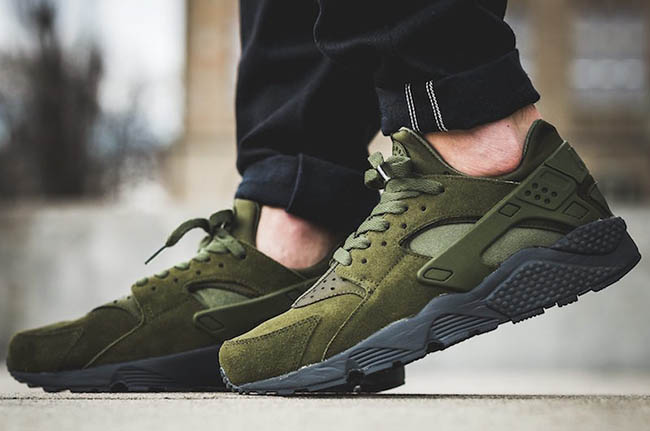 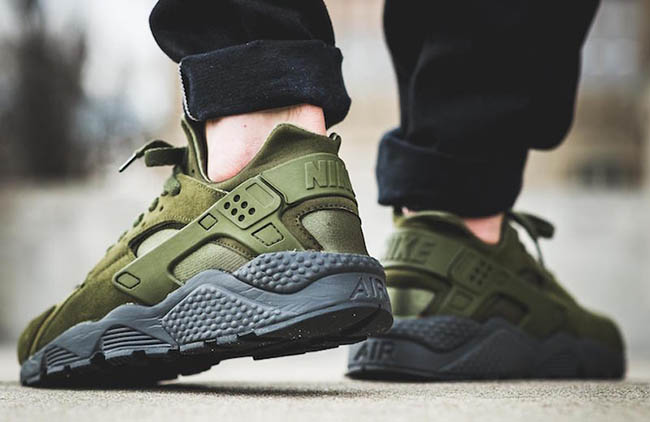 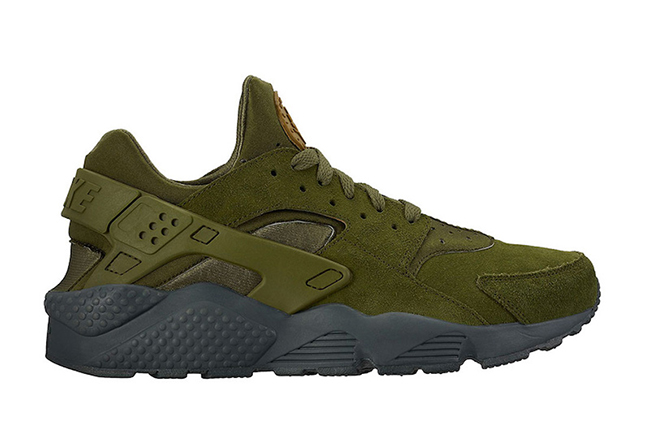 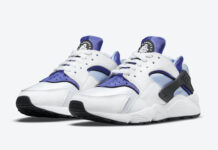 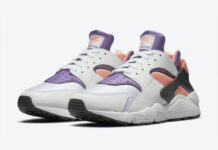 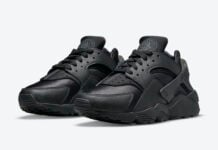