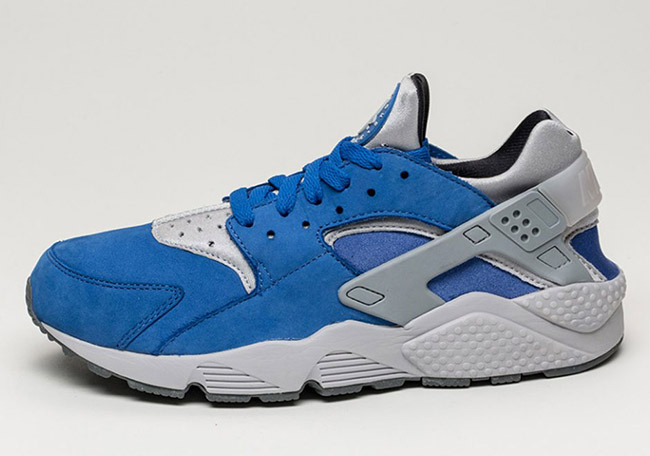 The Air Huarache has been made in two-toned themes throughout the course of the year which is the brands bread and butter. As there are no signs of Nike slowly down, the latest color scheme will launch next month which is known as the Nike Air Huarache ‘Royal Grey’.

The ‘Royal Grey’ Nike Air Huarache is expected to land at Nike Sportswear retailers overseas during January 2016, and around the middle of the month. Stateside stores should have this pair around the same time, if not a little later. For now you can check out more photos below and once they become available, we will make sure to let you know. 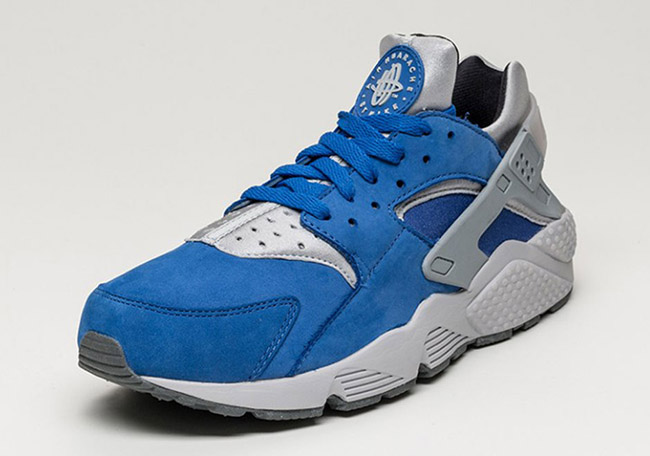 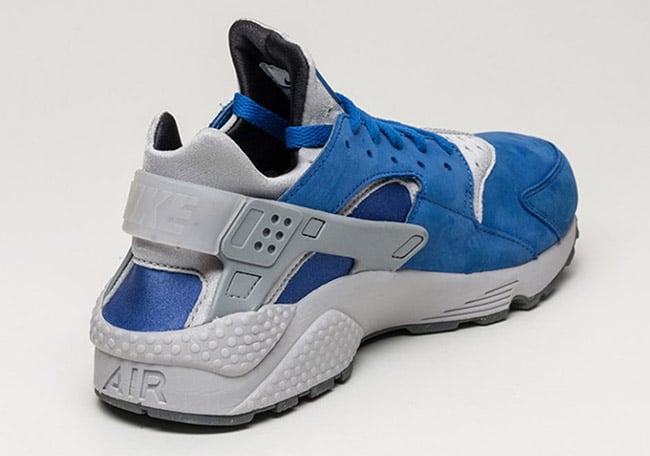 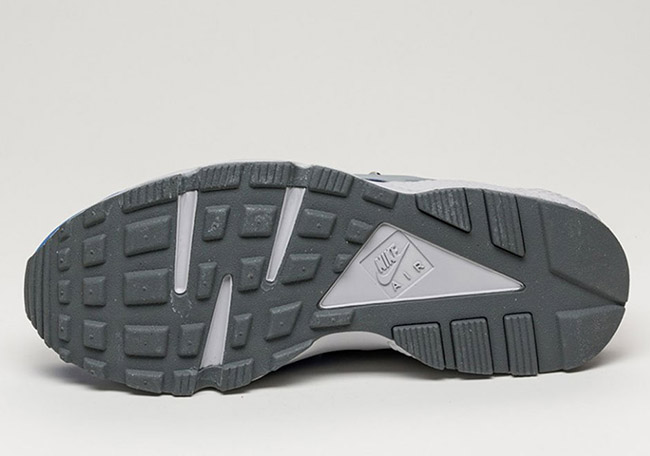 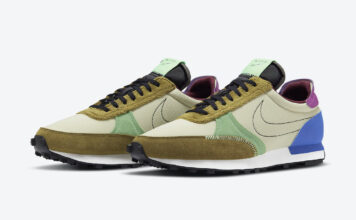