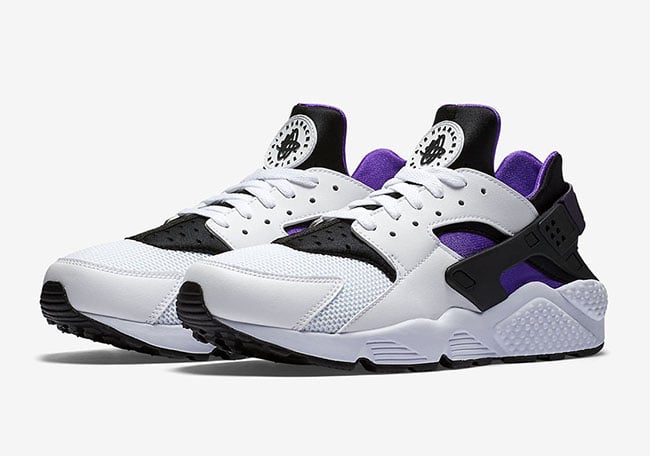 The Nike Air Huarache OG ‘Purple Punch’ is an original color scheme from Nike Sportswear that originally released back in 1991. Also featured in a commercial back in 1992 starring Michael Johnson, the Swoosh brand has now brought back this classic.

This Nike Air Huarache features predominate White on the uppers while the toe will retain the OG mesh. Purple Punch is placed on the neoprene bootie while Black lands on the heel counter, tongue and outsole.

For those that are interested in purchasing the Nike Air Huarache OG Purple Punch, they are available now at select Nike Sportswear retailers and you can buy them directly from NikeStore.com. Retail price is set at $100. At the time of writing, only a few select sizes have sold-out, so you should be good. For those needing to see additional photos, scroll below. 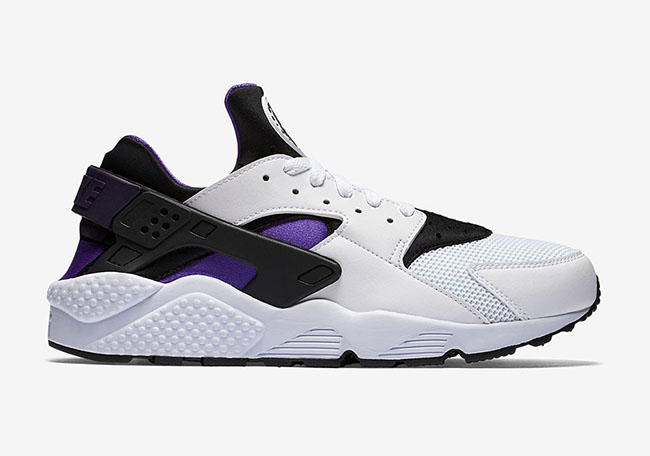 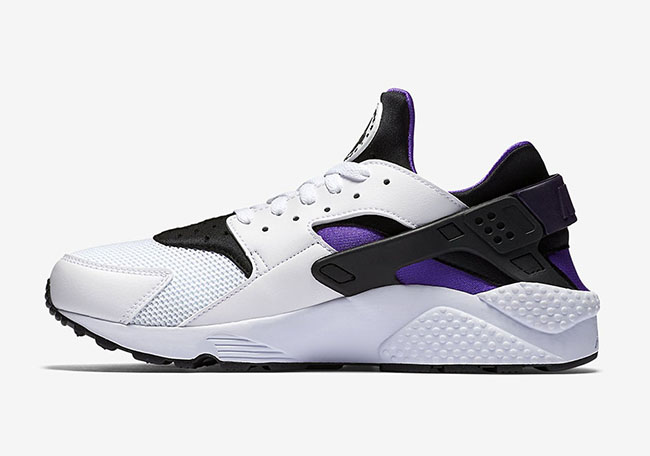 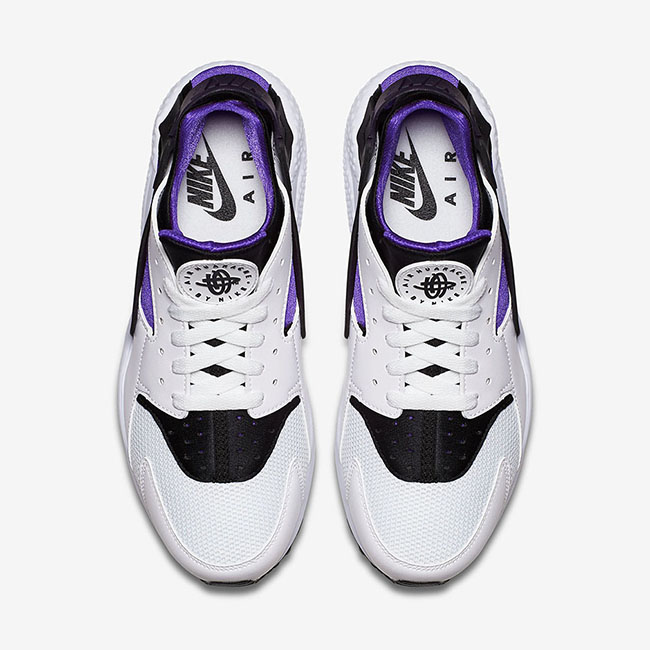 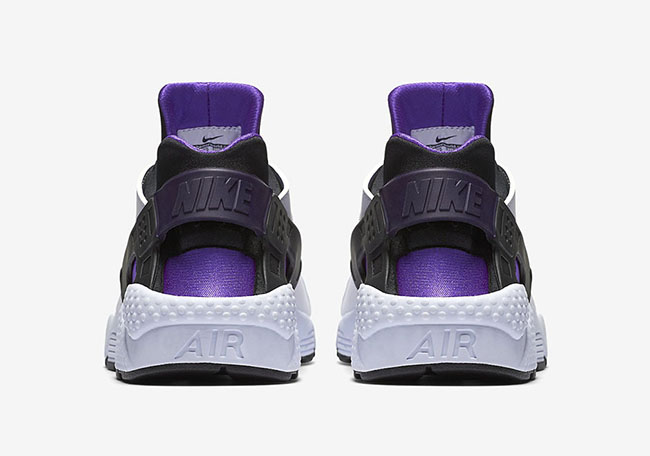 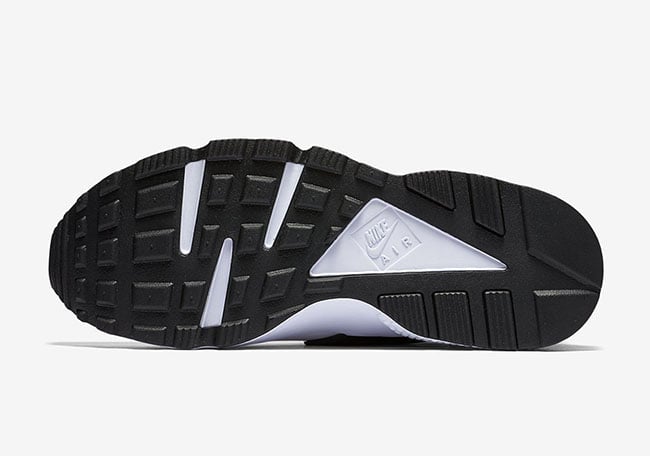