By Brian Betschart
May 8, 2022
In
NikeNike Retro 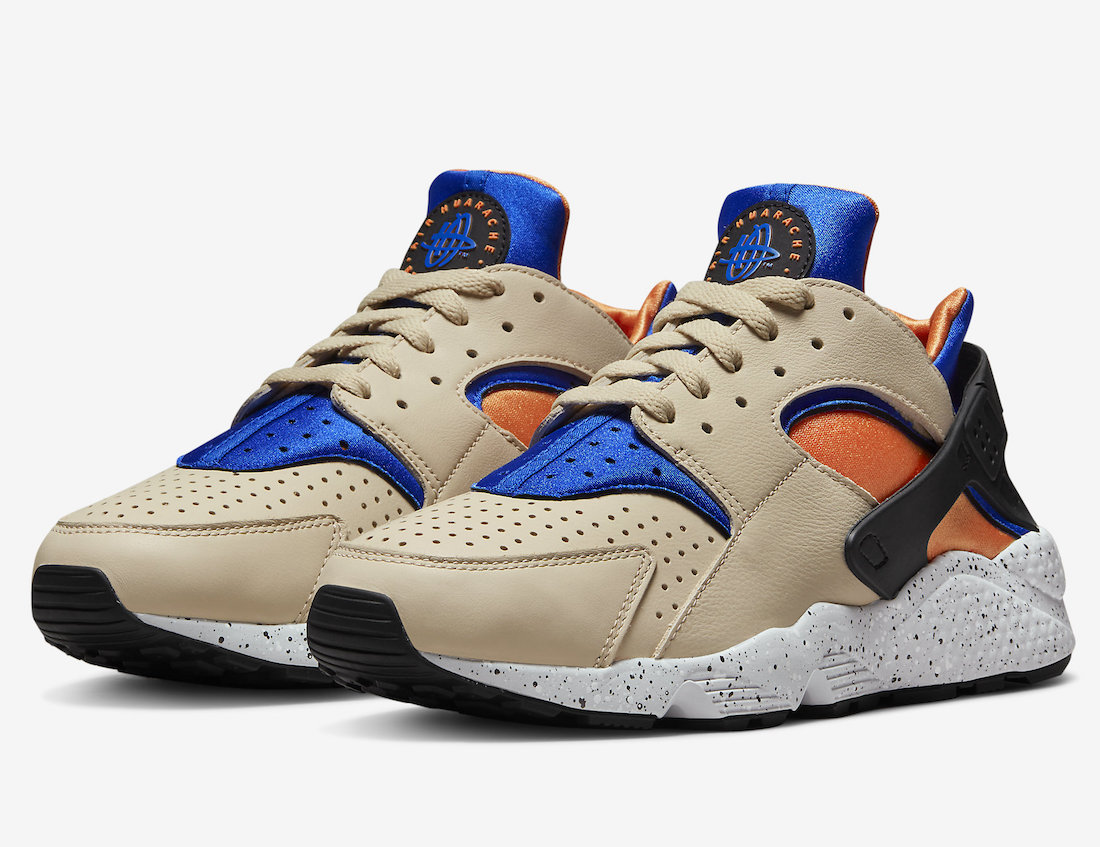 This Nike Air Huarache comes dressed in a Rattan, Hyper Royal, Bright Mandarin, and Black color combination. Constructed with neoprene on the base while perforations land on the toe box and leather appears on the overlays. Tan adorns most of the upper while Blue and Orange adorn the base. Other highlights include Black on the heel and rubber outsole and a White speckled midsole.

Below, you can check out more photos of the Nike Air Huarache ‘Mowabb’ that will give you a closer look. A release will take place at select retailers and Nike.com on May 20th. The retail price is $120. 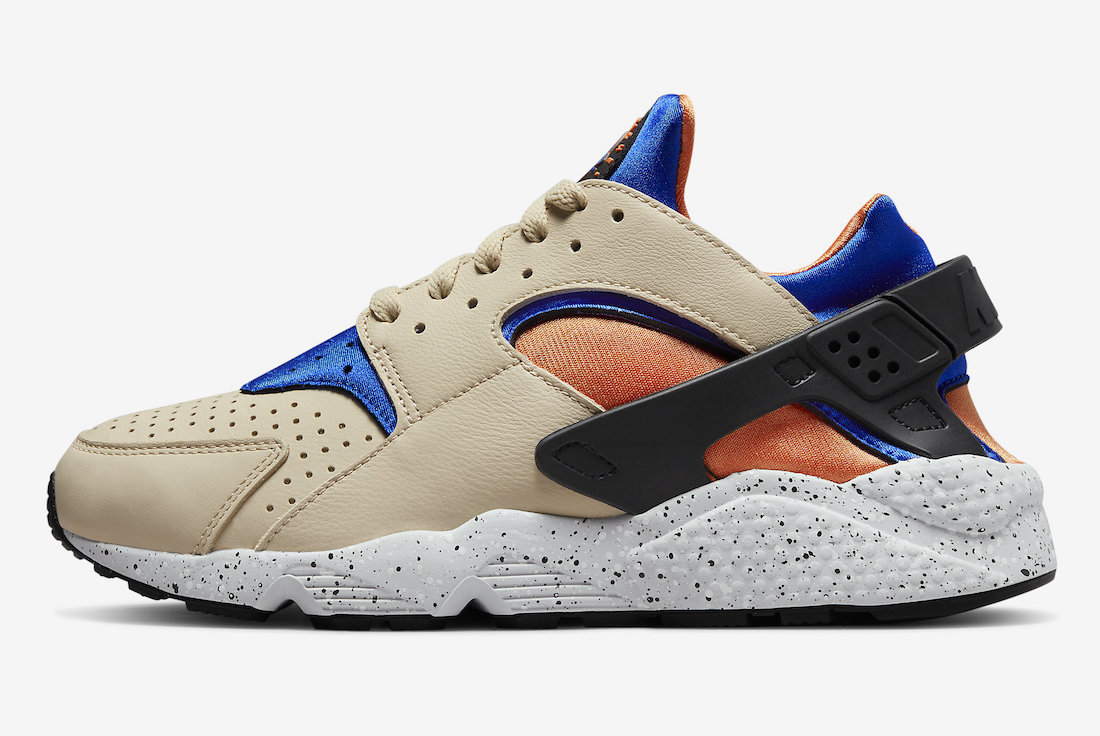 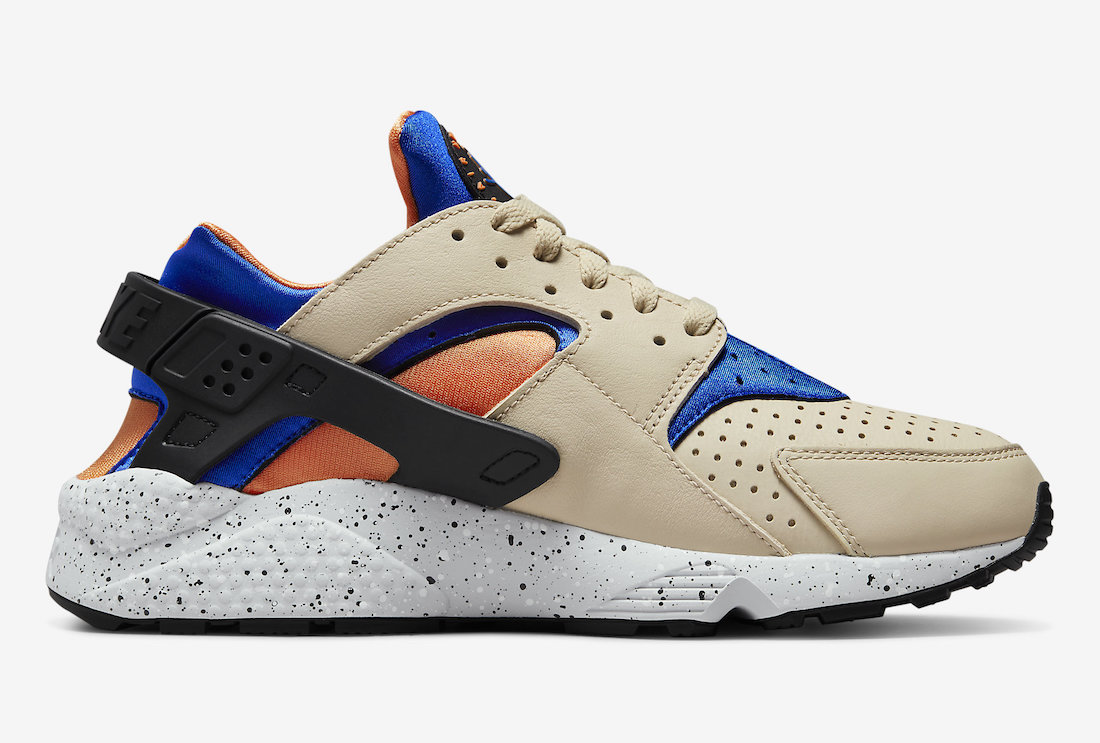 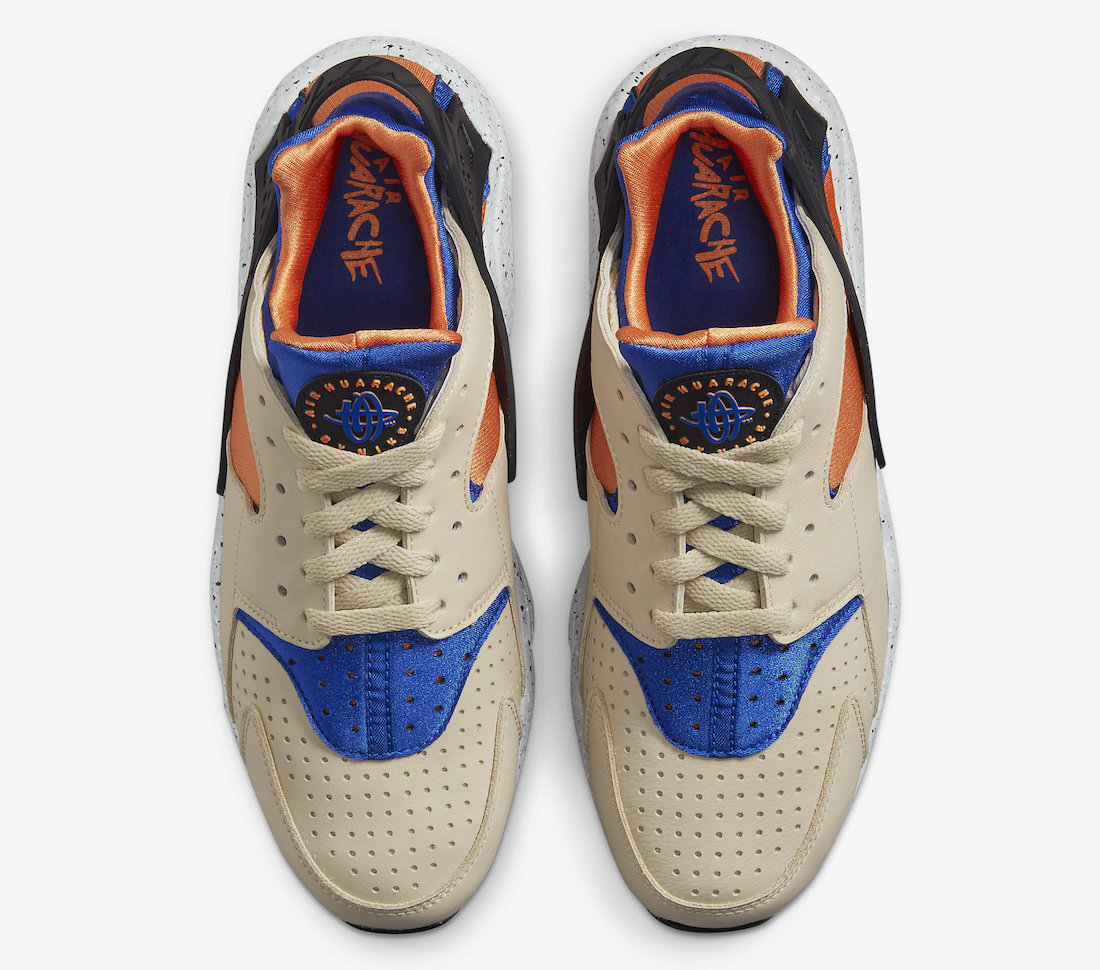 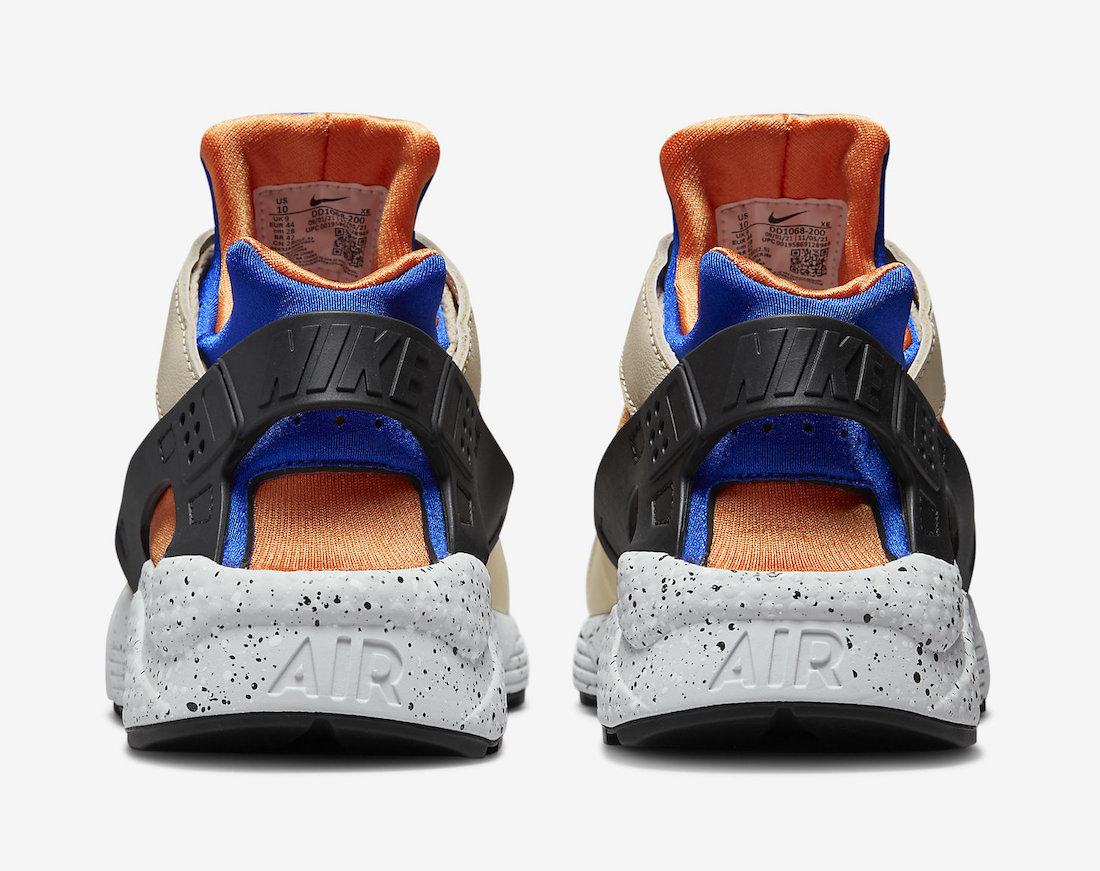 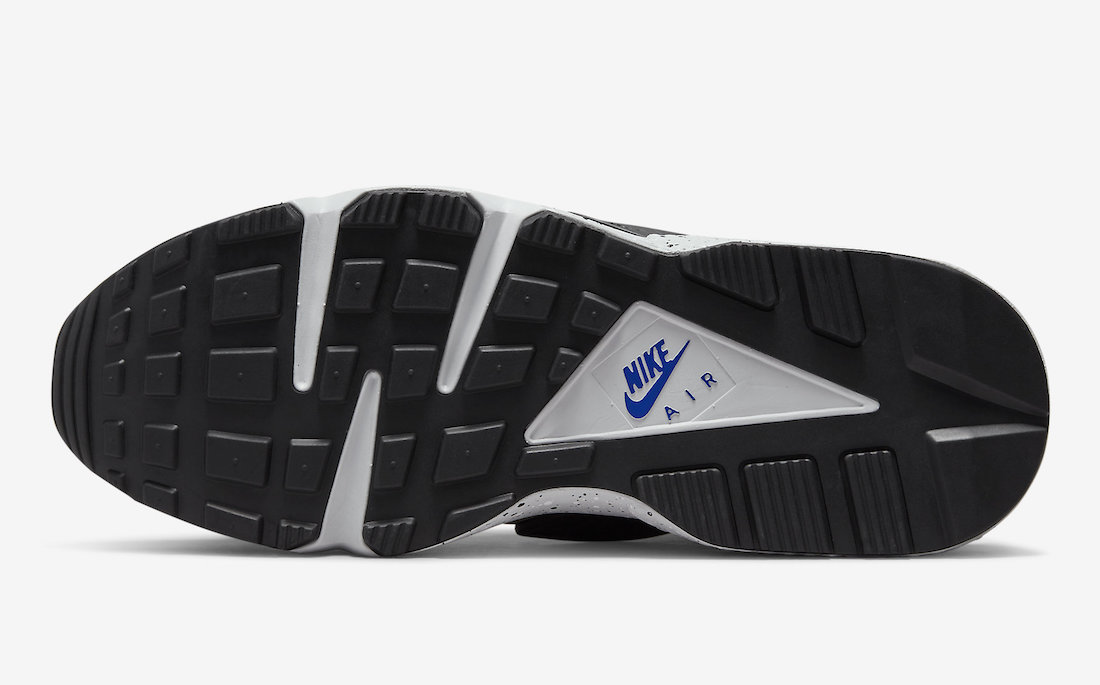