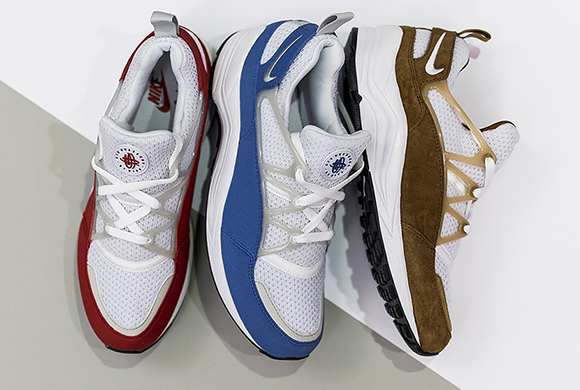 Nike is getting ready to launch the Air Huarache Light, which first came in collaboration form from Size?. Just yesterday we had a viewing of some Air Huaraches that were coming this Spring and Summer, which had the Lights. Now there is a small lineup for April.

Two of the Nike Air Huarache Lights comes with a classic look using red and blue on the mudguard. The odd man out would be the dark curry which uses brown that wraps the entire shoe. All three come with white mesh uppers, white midsole and black outsole.

There is not an official release date for the trio of Air Huarache Light, but according to ChimpStore, they are releasing in April. 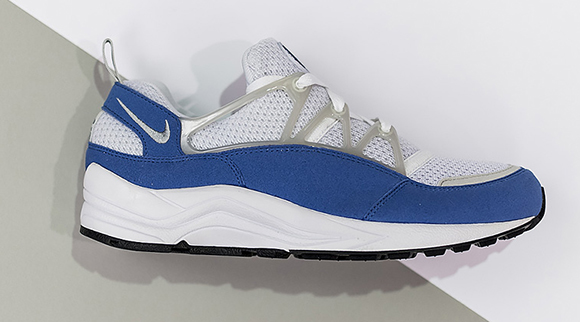 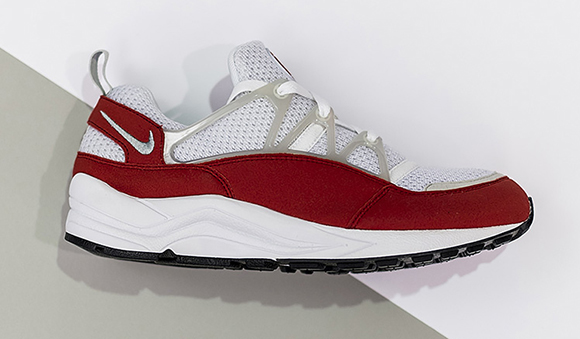 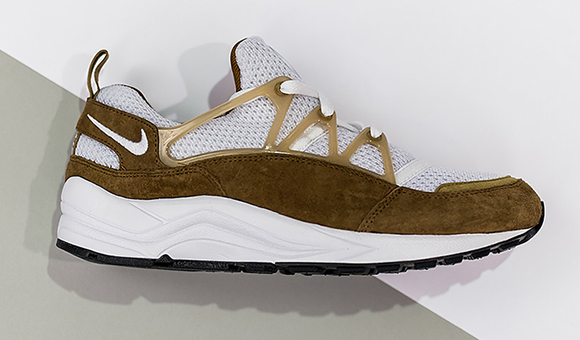