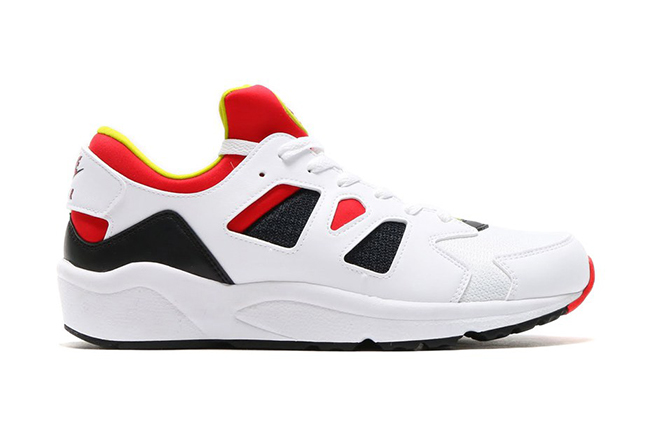 The now retro runner will return this year in a few colorways. Thus far, two have shown up overseas which feature White/University Red-Bright Cactus-Black that resembles the originals and White/Green Abyss-Citrus-Grey Mist. Both come with the early 90s in mind with a White base and the supporting colors used accented throughout.

A detailed look of the Nike Air Huarache International 2016 in both colors can be seen below. As for a specific release date, there isn’t one available, however they have released overseas at atmos. Additional Nike Sportswear retailers could have them from a few weeks to a month. Make sure to check back for more colors and launch details. 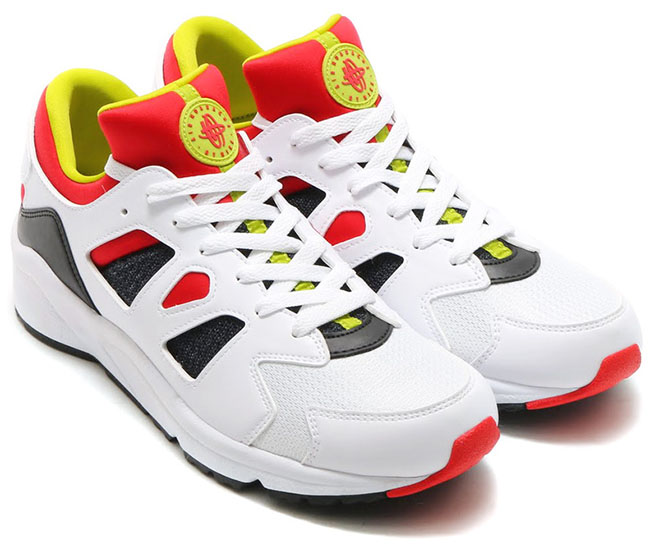 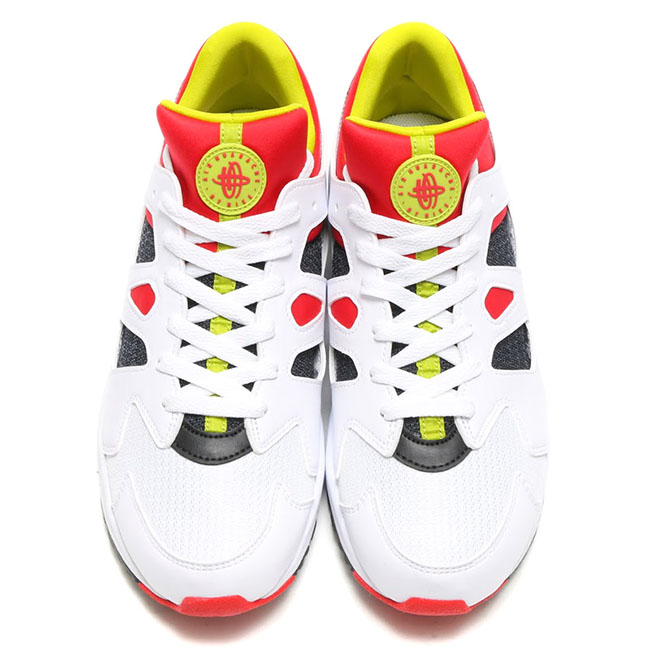 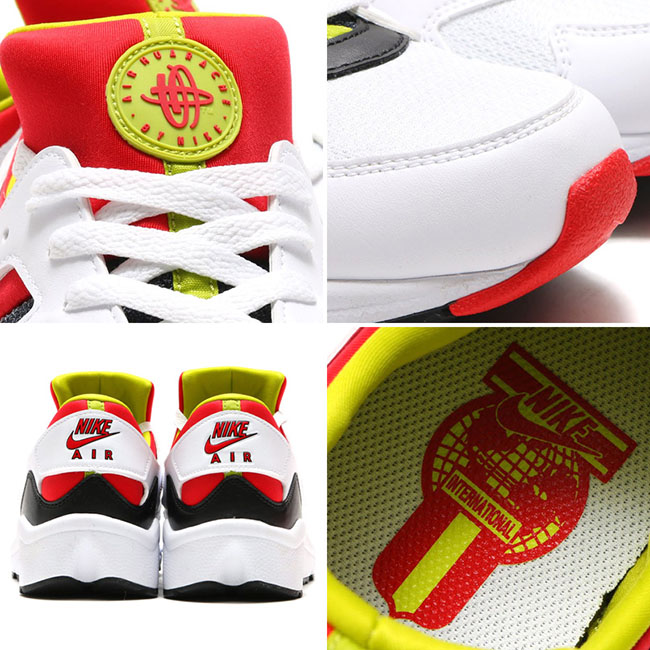 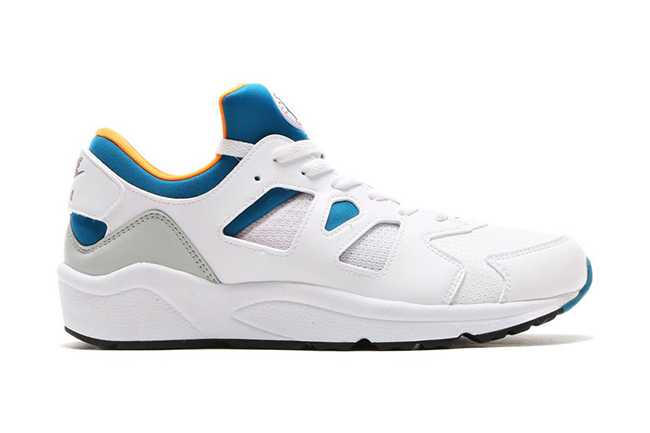 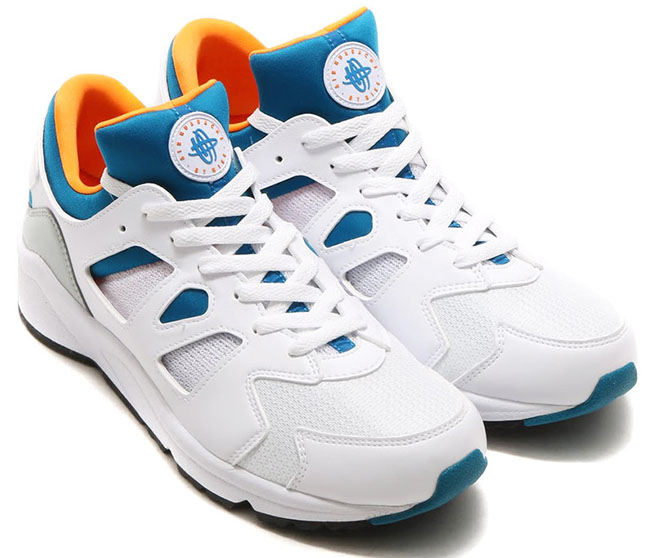 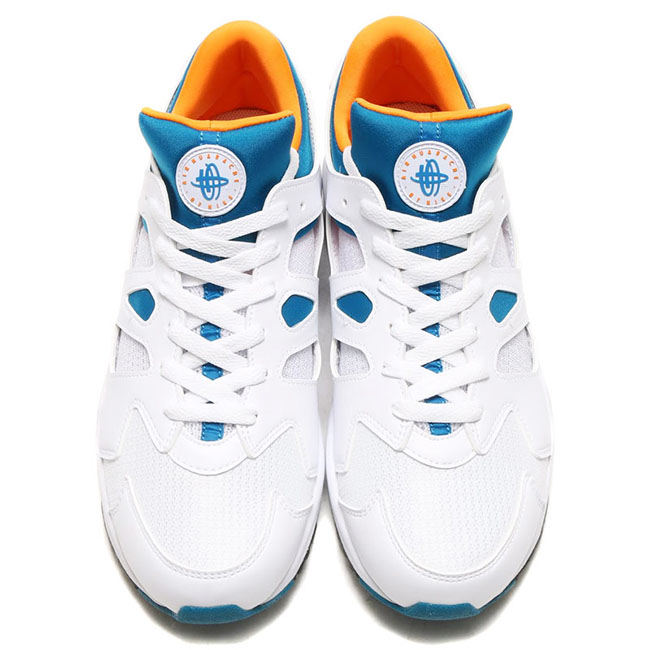 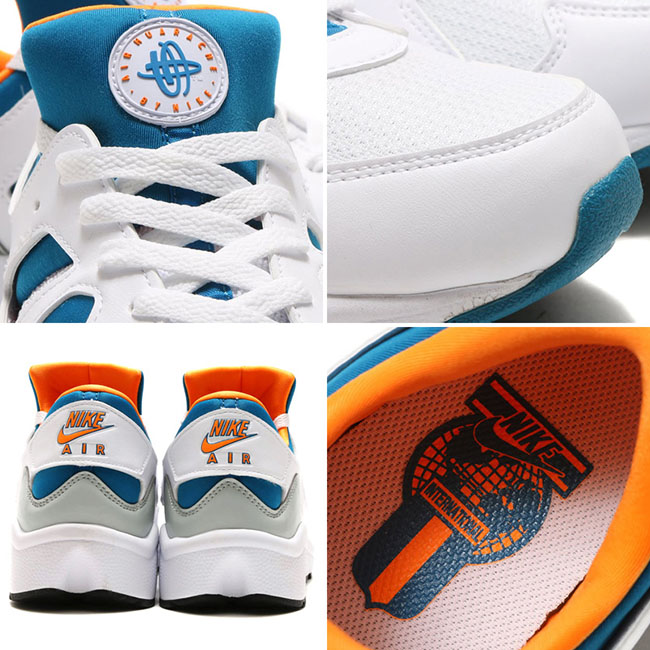