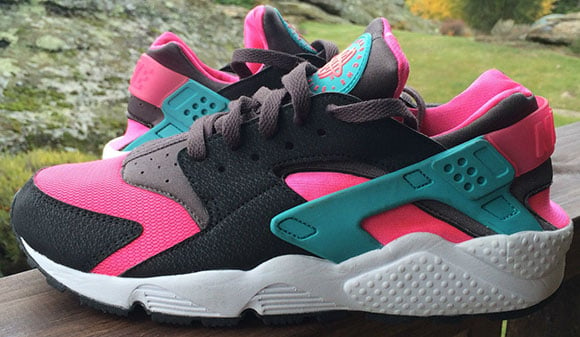 It looks like we have another pair of Air Huarache’s releasing this Summer, as a sample pair has landed on eBay.

This pair has already received the Hyper Pink nickname, as the shoe displays the flamboyant shade on the toe box, liner and other parts. According to the auction, this pair also features “dusty cactus” which we want to say is the teal color. If you look closely where Nike has placed black, a simple off-shade pattern runs through it.

A specific release date is not known just yet, but like previously stated the Hyper Pink Nike Air Huarache should be available this Summer. You can buy the size 9 now from misterclyde on eBay. 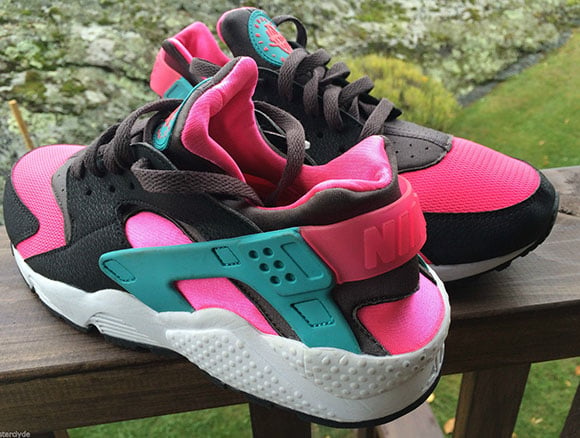 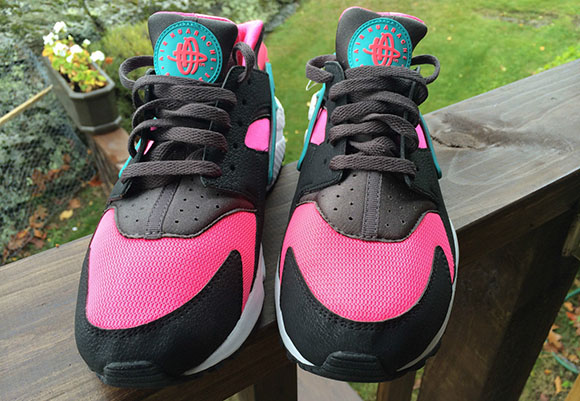 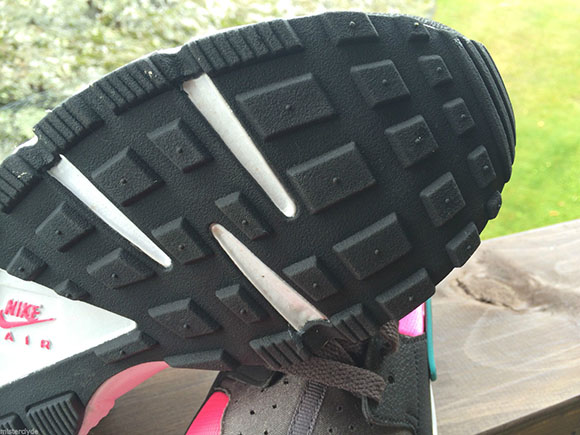