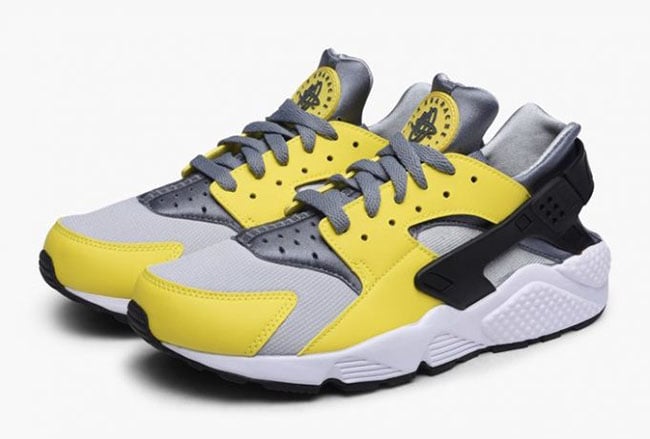 This Nike Air Huarache is described as using Electrolime and Cool Grey, however there is more to them. As you can see, Electrolime lands on the overlays, tongue branding and around the toe. Cool Grey along with a lighter shade of Grey runs across the tongue, toe box and neoprene. Other highlights include White on the midsole while Black lands on the heel counter and outsole.

The Nike Air Huarache Electrolime is now landing at select Nike Sportswear retailers which includes Caliroots. At the time of writing, most sizes are still available however they are starting to get low on select sizes. Retail price is set at $120. Continue to scroll below to check out more images which will give you a better look. 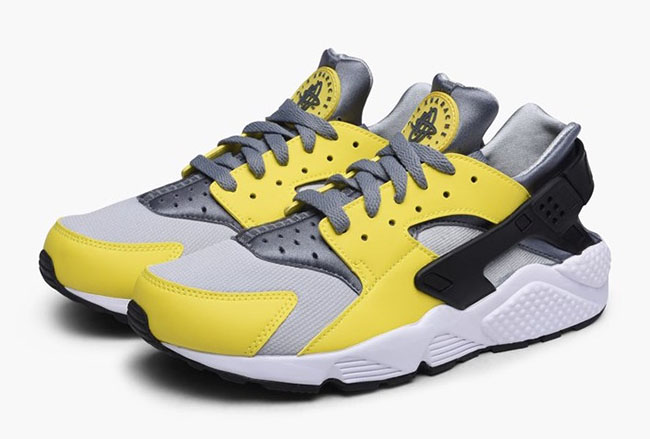 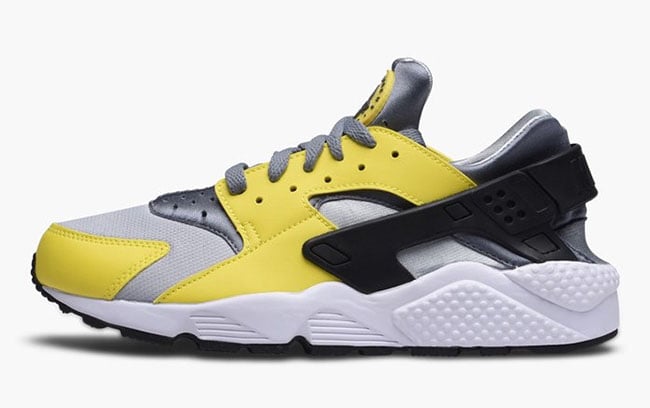 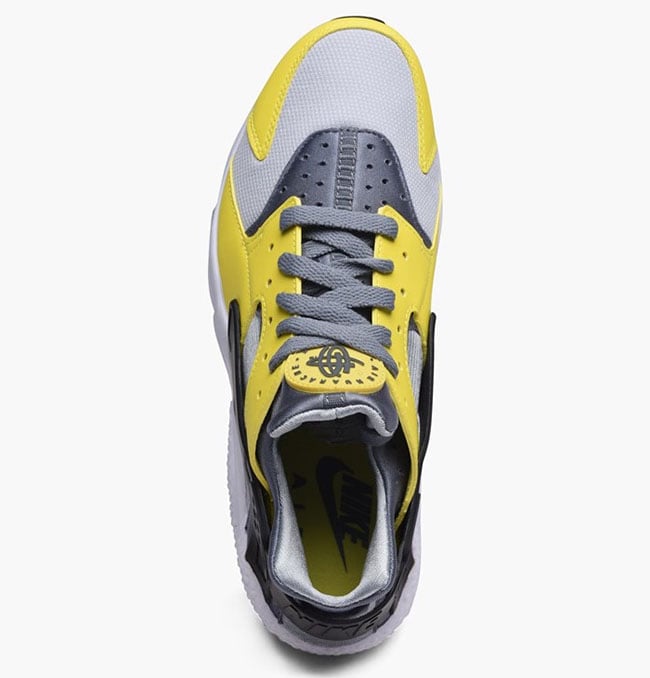 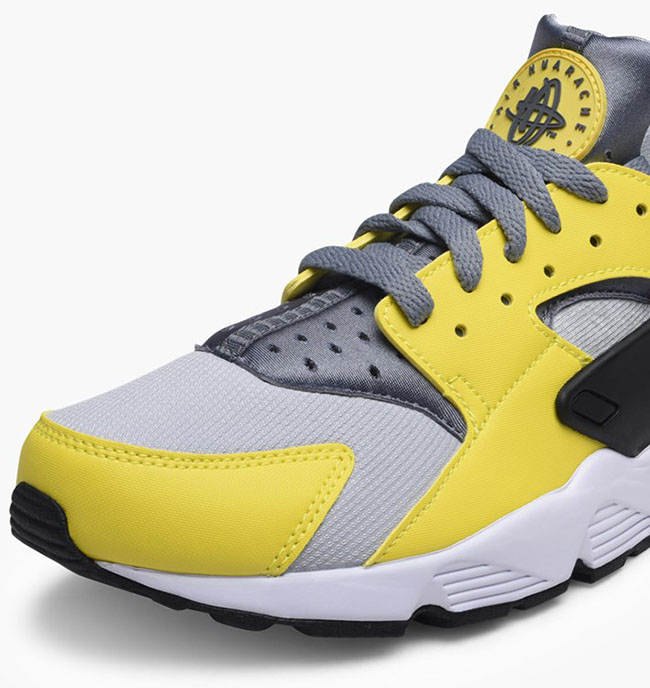 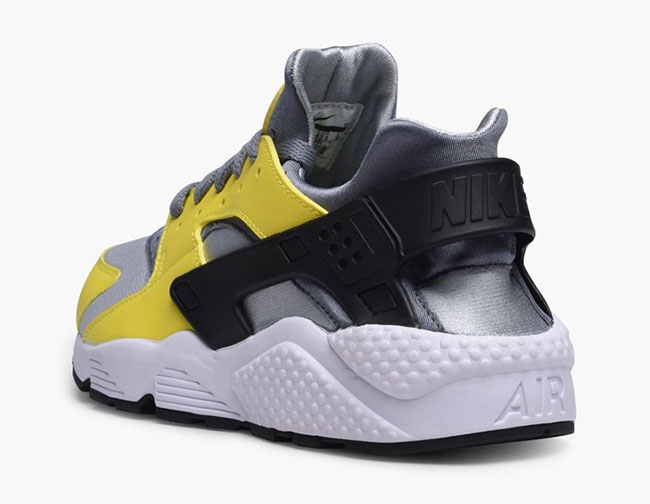